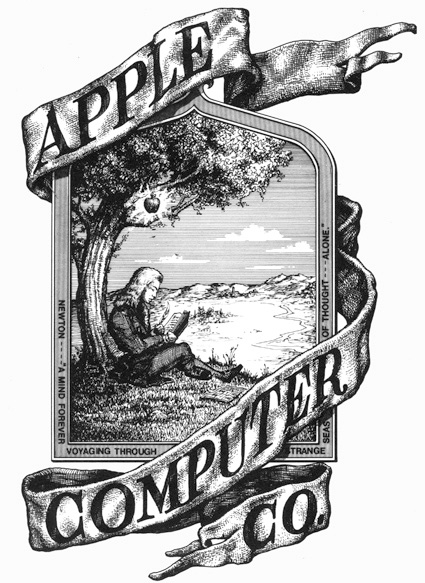 It’s hard to believe that the technology juggernaut now known as Apple Inc. was once operated out of a garage. Who would have known that, 35 years later, Apple would be second to only Exxon Mobil in market value… 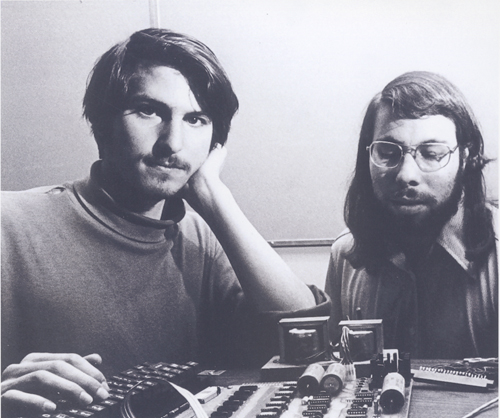 Apple never set out to be the industry giant that it has become. It took 31 years before Steve Jobs unveiled the first iPhone in 2007, and Apple’s success in the mobile market has propelled them to being valued at over $260+ billion.

On April Fool’s day, it’s fun to think about how Apple has fooled us all over the years with silly rumors and surprise product announcements. Knowing Apple, there will surely be more to come. (iPhone 5 anyone?)

Apple’s wikipedia page has some great information about the company’s history.

Here’s to Apple’s 35th birthday! Can’t wait to see what Apple has for us this time next year. What do you think the folks at Cupertino have in store for us?