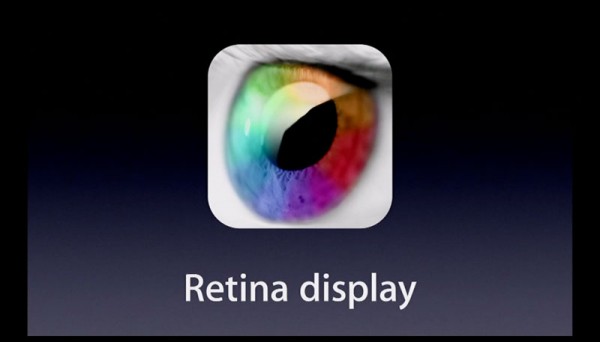 The iPhone 4 was quite a change from the 3GS. The sleek and sexy curved case turned into a more mature rectangle arrangement. But with the big redesign also came upgraded hardware. For example, the iPhone 3GS had a 480×320 display. The iPhone 4 doubled that with its Retina screen.

Apple’s Retina display is capable of a ridiculous resolution of 960×640. That’s why everything on your iPhone 4 looks so sharp. If some of your app icons still appear pixelated or not as sharp, you may want to check this out…

We’ve shown you ways to manually create your own retina-quality icons, but there are certainly easier options. Apps like RetinaAppIcons have been around for a little while, but it looks like a new kid is in town.

A few days ago, iRetinizeBoot was released in Cydia to help you upgrade your old school icons. This particular tweak won’t install a home screen icon or even a tab in settings.

It claims to run as the iPhone boots up, that is, unless you’re jailbroken. Once the springboard starts to load, iRetinizeBoot will automatically close itself down, so it won’t hog up your RAM by continuously running in the background. That all sounds great, but does it really work? 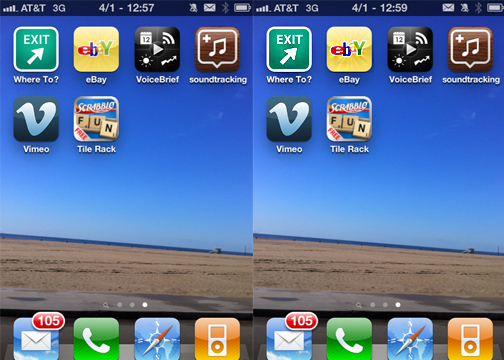 You tell me. The screen on the right is after I ran iRetinizeBoot. With no visual application and few non-retina icons to judge, I could hardly tell a difference after running the tweak. I would say some icons did look sharper and showed more of a 3D shadow effect, but the results could have easily been placebic.

Either way, my screen looks as sharp as ever and I didn’t spend a penny or add anything to my list of background running processes. If you want to try it out for yourself, iRetinizeBoot is available for free in Cydia. As always, you must be on a jailbroken device.

iRetinizeBoot will not make icons on your iPhone 3GS (and older) device look like the Retina display. You must be running an iPhone 4/Retina device.

Have you used iRetinize to retinize your icons, or did you use a different method? Have you noticed any difference?