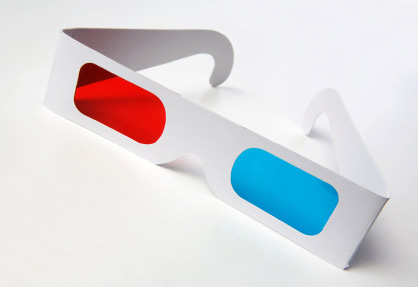 I can’t think of a consumer electronics device I’ve ever seen garner as many rumors and as much speculation as Apple’s iPhone 5. The storied device was expected to hit the shelves sometime this summer like previous models, but it is now rumored to be pushed back until late fall or early 2012.

The rumors aren’t just limited to the release date of the iPhone 5, but they also expand into hardware predictions, and now, more recently, camera specs. At first the question was whether or not they’d bump the 5 MP camera up to an 8 or 10MP. Now it seems like the question could be if they move the camera up a whole dimension…

Now don’t get me wrong, I have yet to see an implementation of 3D in any mobile device that’s made me want one. To a lot of skeptics, 3D in general might just be a flash in the pan. But this patent filing discovered by AppleInsider seems to once again suggest that Apple may think 3D is more than just a passing trend.

They go on to describe the patent as Apple’s approach to capturing 3D photos and videos. Their method involves actual hardware to create 3D photographs instead of using software to try and guess what the image should look like. Apple’s hardware would consist of multiple imaging systems including light and depth/distance sensors.

This certainly wouldn’t be the first time that Apple has expressed interest in 3D technology. Last November, Patently Apple posted filings from Cupertino that described a futuristic 3D Stereoscopic Display they were working on.

3D image capture technology is definitely becoming more main stream, as Nintendo launched their new 3DS to the world this week. Sprint also announced that they would be partnering with HTC to bring powerful smartphones with 3D capture capabilities to Sprint customers this year. 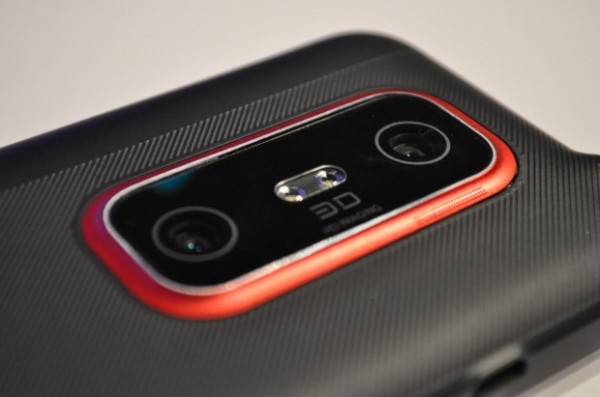 Will Apple jump on the 3D bandwagon? I doubt it. To pull it off it, it would seem like you would need multiple cameras. And that is a design trade off I just don’t think Apple would be willing to make.

Do you think we’ll see 3D capabilities in the next iPhone? Or is this rumor way too far fetched?