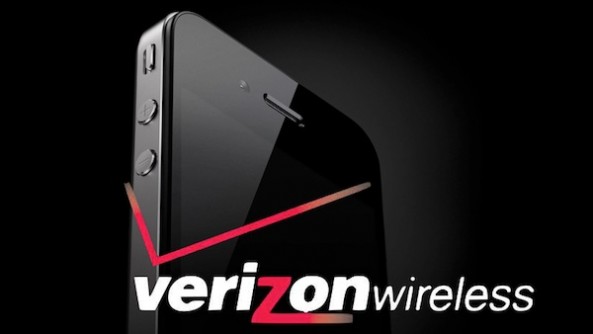 From its inception, the Verizon iPhone was destined to be in the spotlight. By the time the actual announcement had been made, rumors had been flying around tech blogs for years about the mystical CDMA iPhone.

Whether publicity is good or bad, it’s still publicity. From the disappointing launch to the poor download speeds, Verizon’s version of Apple’s smart phone juggernaut has maintained our attention. But just how successful has the iPhone been for Big Red this year?

They also found that 2 out of 3 iPhone users that switched from AT&T to Verizon paid an early termination fee (ETF). Those of us that are AT&T customers know that the ETF is $325 for smart phones, minus the $10 per month you have been under contract. When you factor that in with the cost of another iPhone 4 and activation fees with Verizon, it gets pretty expensive. 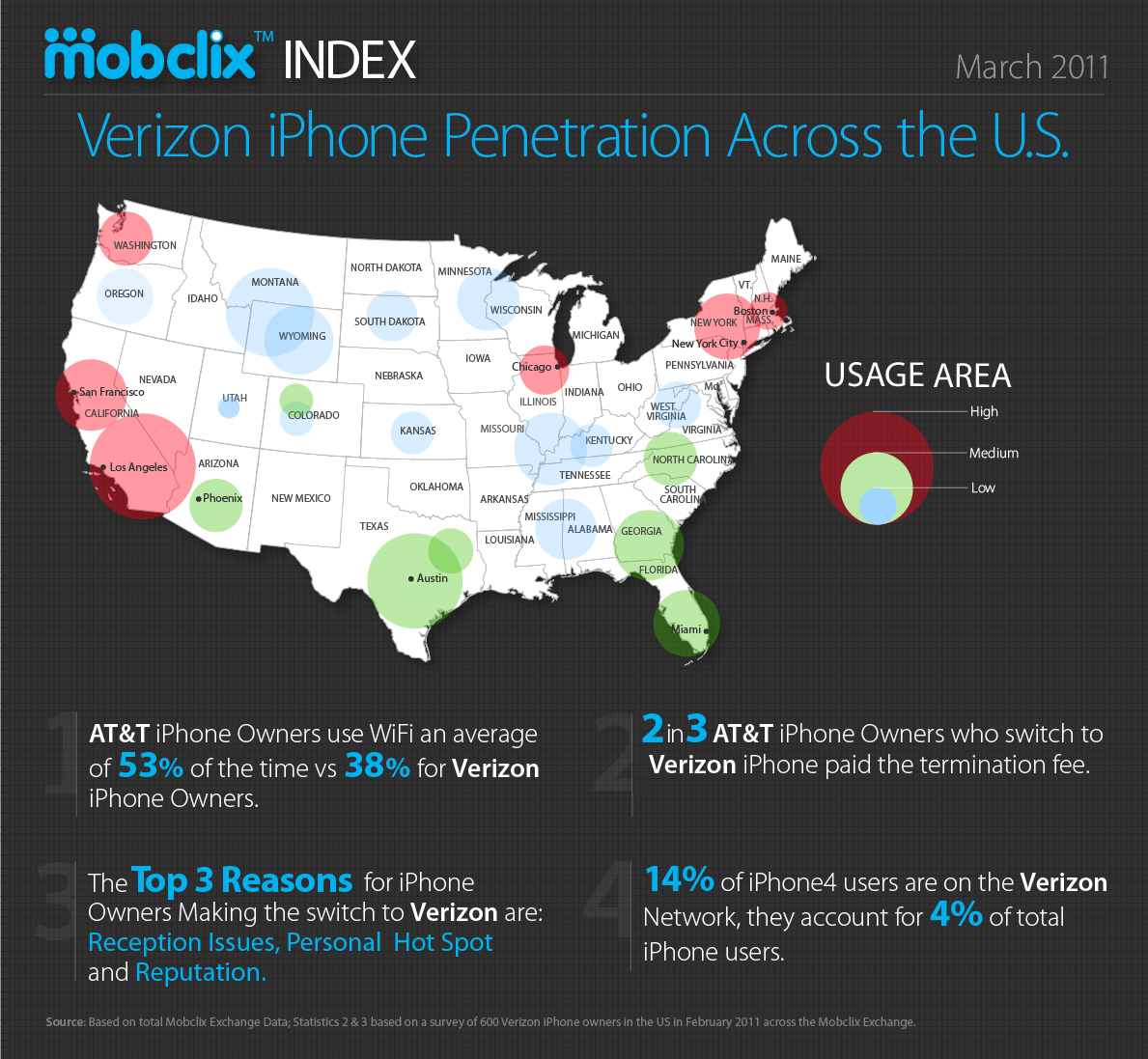 But it should come as no surprise that consumers were willing to pay the price. Poor service in some of the largest cities in the U.S. have had AT&T iPhone users begging for another wireless option for years. Perhaps that’s why these larger cities like San Francisco and Los Angeles are seeing the most Verizon iPhone users. It doesn’t take a genius to figure out that these were the cities experiencing the most problems with AT&T’s network.

We won’t know actual sales numbers of the Verizon iPhone until their quarterly earnings call, but I’m guessing they aren’t as bad as we originally thought. Especially not when you consider the iPhone 4 was 9 months old when Verizon released it, and the iPhone 5 announcement is just around the corner.

What do you think about the Verizon iPhone? Was it a flop? Tell us your thoughts below!