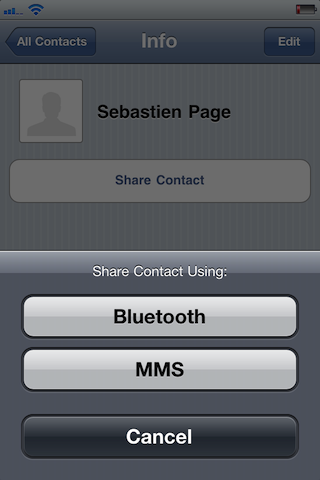 They say good things are worth waiting for, so maybe that’s why it seems like the wait for Celeste has been forever.

Is it just me, or is Celeste one of the most hyped and anticipated jailbreak tweaks to come around in quite some time?

The Cocoanuts — the development team behind Celeste and a handful of other popular iPhone tweaks — did a pretty good job hyping and marketing its release.

So much so, that even in the wee hours of the morning, their activation servers couldn’t handle the load shortly after it debuted on the Cydia store.

But the question remains; is all the hype surrounding Celeste deserved? Was Celeste worth salivating over the past few weeks? Check inside for the full lowdown… 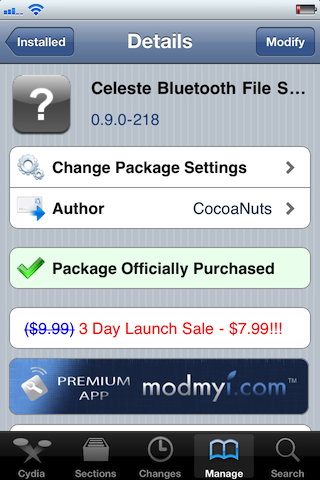 The general consensus to that question is yes. And in my hours of experience with it, Celeste lives up to most of its promises.

Right off the bat, let me just say that I did experience a bit of frustration in my futile attempts to get iPhone 4 to iPhone 4 sharing working correctly, while other facets of the tweak performed marvelously.

After setting up Bluetooth sharing settings on my iMac and PC, I was able to seamlessly share files like iPod music, contacts, and photos, to and fro without issue. 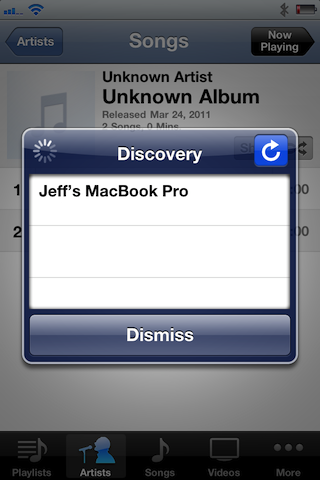 In my opinion the biggest feather in Celeste’s cap is its seamless integration with iOS; you won’t even notice it’s there without really looking for it.

There are no app icons, and there isn’t even a hint of a settings section in the Settings.app. In other words, only Apple themselves would rival the way they were able to make all of the pieces fit flush together. 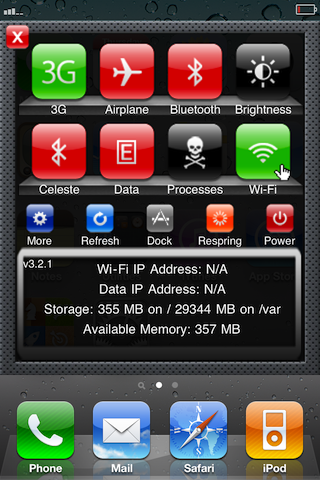 Being that those two tweaks are already legendary in the jailbreak community, Cocoanuts made a wise choice by choosing to go with what we know.

A good example of this is the music sharing. Once you’re in the iPod app all you do is tap and hold on a particular song, and an Action Menu dialogue box pops up with ‘Send’ as one of the options.

Heaps of praise notwithstanding, there are a few issues with Celeste that may induce you to think twice, or at least wait a few weeks until there’s a better understanding of the tweak’s idiosyncrasies. 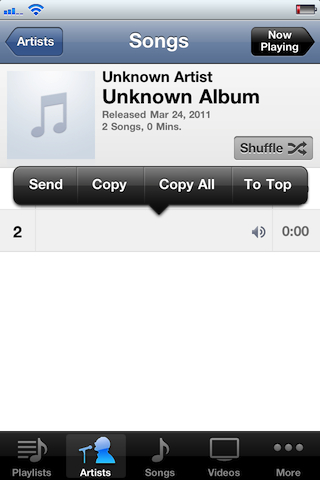 My number one complaint is with iPhone to iPhone sharing, of course. Many have reportedly been successful with iOS to iOS device sharing, but it was to no avail for me even after restoring both of my iPhones and starting with a clean slate.

Secondly, there’s just not enough documentation provided with the app to get the ball rolling. I noticed on Twitter that many purchasers had no idea what to do next after installing Celeste.

Lastly, there’s just a few visual bugs that I noticed while using Celeste that I’ve never experienced before; most of these had to do with the lock screen UI. 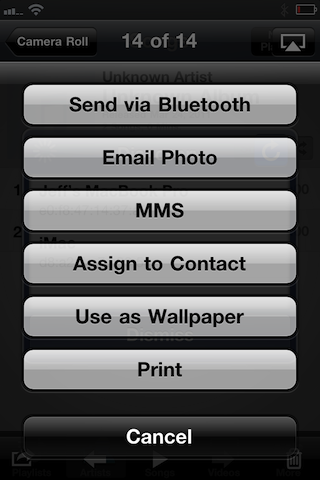 Complaints aside, Celeste is the pinnacle of the Cocoanuts’ repertoire on Cydia, and I only anticipate it getting better as more apps provide support for Bluetooth file sharing.

It might be a good time to jump on board now since they are offering it at a discounted price for a limited time. Despite its bugs, Celeste is just too promising of a tweak to pass up, and the developer has a solid history when it comes to their projects.

Just a point of note before spending your hard earned money, you must be on 4.2.1. It’s not compatible with 4.3 as of yet since there is no solid 4.3 jailbreak solution.

Are you going to hop on the train now, or later?