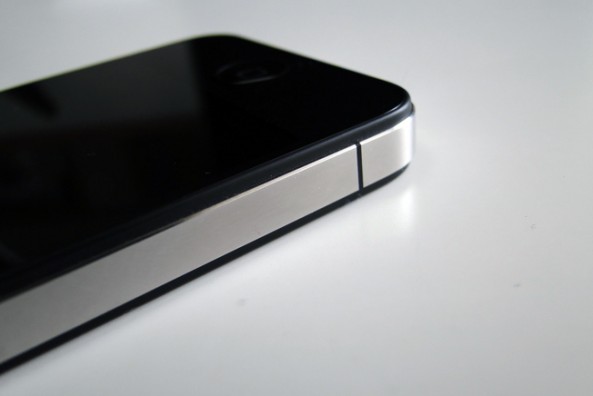 9to5 Mac has gotten their hands on what they claim to be legitimate parts for the iPhone 5. Among other things, these internal parts confirm former speculation that Apple’s next iPhone would share a very similar design with the current iPhone 4.

Even though the overall design will remain the same, these leaked parts do reveal some interesting things about the iPhone 5… 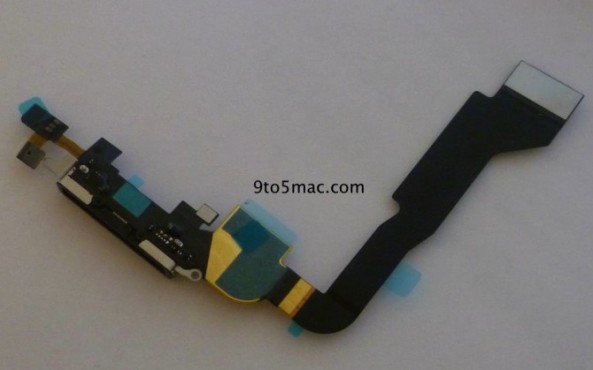 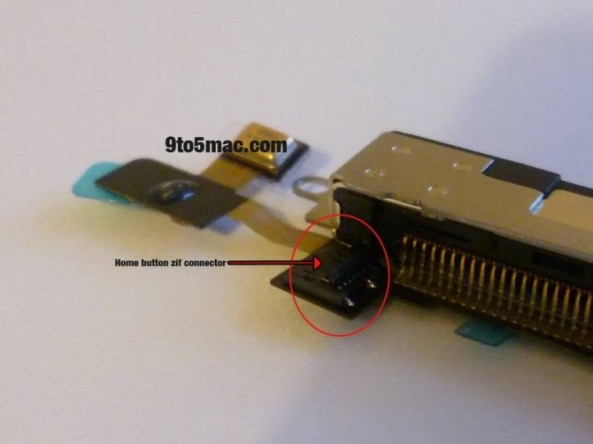 A few noteworthy findings from these parts:

“Indicative of these parts, the fifth-generation iPhone will have color options: black or white. This isn’t all too surprising – seeing we’re seeing a white iPhone 4 soon – but it’s still worth mentioning for fans of white devices.”

“Some rumors from earlier this year pointed to future iPhones lacking physical home buttons. The dock connector for the iPhone 5 seems to refute all that as the home button connector is present on the piece.”

“It’s redesigned. Although the redesign of an internal part that the consumer will never see does not seem exciting, the engineering aspect of it certainly does. The connection piece to the iPhone’s motherboard usually sits at the top of the cable but on the next iPhone, it sits on the middle of the cable.”

So, it appears that there will in fact be a white iPhone 5 available at launch. Also, the theory that there would be no home button is debunked. Not sure what to make of the headphone jack, but it could be placed differently to make room for NFC.

9to5 Mac summarizes their findings,

that the fifth-generation iPhone’s size and shape will be similar – if not exactly same in size – to the iPhone 4 since the parts are the same size. That doesn’t mean Apple won’t pack in a bigger screen (external), an A5 processor, more RAM, and a metal back plate.”

What do you expect from the iPhone 5?

[Note: The top image is not a picture of the iPhone 5.]