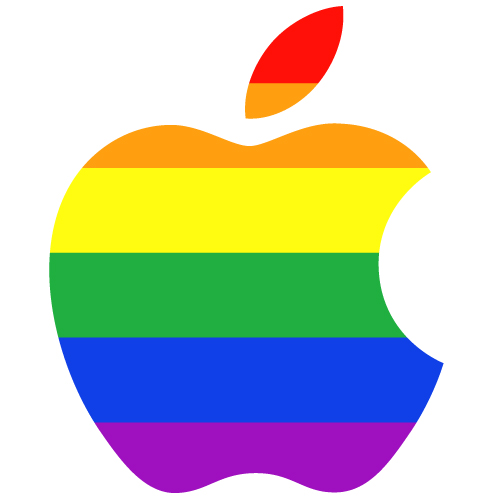 Five days and over 145,000 signatures later, Apple finally pulled the Exodus International app from the App Store. As harmless as it looked on the surface, the app dubbed as “Gay Cure” was terribly offensive, especially to the gay community.

I don’t think sexual orientations have anything to do with faith but that’s another debate, and iDB is definitely not the place for it.

It took Apple a while to pull this app from the App Store, but I’m glad they did.