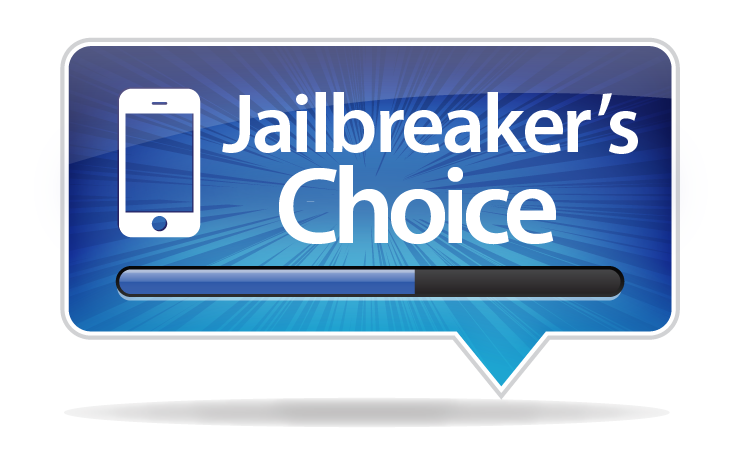 On Friday we asked you for your top five favorite paid products from Cydia. We received a large amount of responses, tallied up every vote, and determined what the five most popular paid packages are from our readers.

So now we present to you the final vote. Here are your five favorite apps and tweaks. Vote on the included poll for your favorite amongst the five.

Here are the nominees… 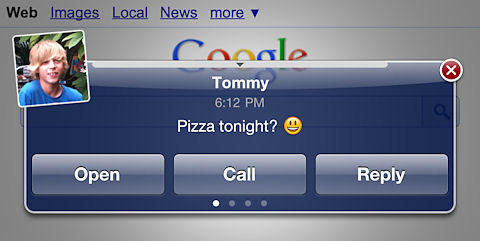 BiteSMS is a SMS app replacement for the default Messages app on the iPhone. It allows advanced features like Quick Reply, Quick Compose, Retry on Failed, Templates, Schedules, etc. But the most impressive feature is the ability to send the text messages via your iPhone-assigned phone number. Other SMS replacement apps generally issue you a new number, but biteSMS gives you the option. For this alone, it is a contender for best iPhone jailbreak app. 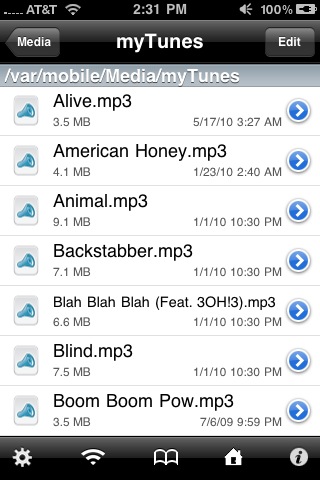 iFile is like Mac’s Finder or Widows’ Explorer for iOS. It’s simply the best file browser available for the iPhone. It has built-in support for viewing almost every kind of file that you throw at it. Since it only runs on jailbroken devices, it has access to every single file on your iPhone. So if you want to edit a property list, install a deb file, view a PDF, unarchive a zip file, view an image, or just copy/paste/move some files around, iFile has you covered. Many of our readers noted that they specifically use iFile in conjunction with Safari Download Manager in order to manipulate downloaded files. 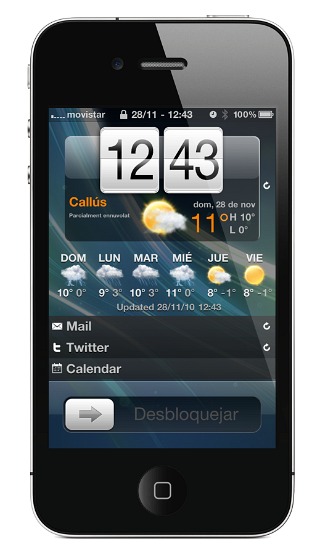 LockInfo provides the ultimate customization for the lockscreen the way that Apple should have. This tweak uses plugins to display various segments of information on the lockscreen, such as a list of push notifications, recent SMS messages, upcoming calendar events, new mail items, and missed calls. With additional plugins, users can add endless alerts to their lockscreen, i.e. weather conditions and RSS feeds. 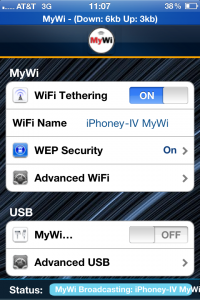 MyWi allows users to create their own hotspots without signing up for a tethered plan with their carrier. This advanced app allows sharing 3G over WiFi, USB, and Bluetooth. The app is beautifully designed, and functions like a dream. Unfortunately, the days of MyWi may be coming to an end, as carriers have begun to acknowledge unofficial hotspot apps as a breach of contract and will begin billing users accordingly. 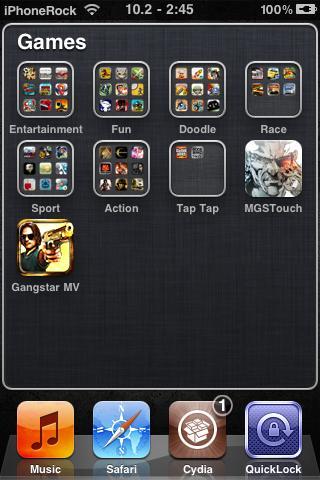 This useful tweak improves Apple’s folders implementation brought with iOS 4 in a variety of ways. It allows for adding a much larger amount of apps per folder, with options for paging and scrolling, disabling animation, and folders-in-folders.

PkgBackup missed the top five list by two votes, but it still earned a large percentage of the votes. This app backs up jailbreak settings (and optionally Apple stock app data) to Dropbox, creating fully restorable backups. PkgBackup takes care of repositories, installed packages, Springboard layout and preferences, and other essential preferences. When you restore and jailbreak your device, simply install this app first, restore from your last backup, and within ten minutes your iPhone will appear just as it was before you restored it.

Vote now for your number one