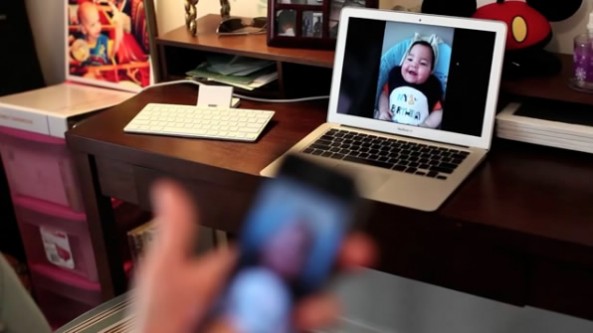 As you may have figured out from its play on words, Banana TV is an app for the Mac that mimics some of Apple’s $99 Apple TV functionality.

Banana TV is a client that runs on your Mac that transforms it into an AirPlay recipient. This means that when you tap the little AirPlay icon on your iPhone, you’ll see the name of your Mac along with any other AirPlay enabled devices.

But is there really a need for such software? Check inside for our thoughts on the matter…

Essentially Banana TV does the same thing as its developer’s previous project AirPlayer, an app that we profiled here; in fact, it’s an evolution of that project.

AirPlayer’s presentation left a lot to be desired; it felt like the beta it was. Banana TV promises a more sculpted product for those of you who are highly interested in the idea of streaming from your iOS devices to your Mac.

That’s not to say that Banana TV is without its fair share of issues, though. Things like audio only streaming, DRM handling, and Photo.app streaming remain items to be implemented or improved.

All in all, you’d have to be a hardcore streamer to want to fork over $7.99 for this capability. On the other hand, if you’re using something like a Mac mini as a media hub in your living room, then a $7.99 Banana TV is a very good deal when you look at the alternative solutions.