A genius jailbreak app called “OSFaker” allows you to replicate the Android and Windows Phone 7 OS on the iPhone. That’s right, now you can easily show off your iPhone’s chameleon abilities to your awestruck friends.

OSFaker isn’t a complete OS simulator by any means, but it still gives you a nice taste of what Android and Windows Phone 7 feel like. Let’s take a closer look… 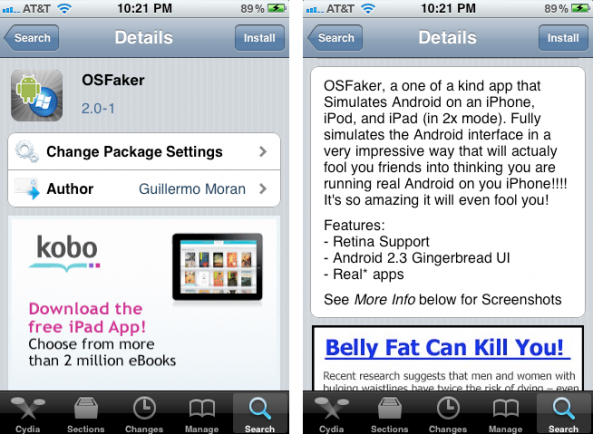 OSFaker claims to “fully simulate” the Android 3.2 Gingerbread UI, but don’t get too excited. While it is true that OSFaker will give you a good taste of both Android and Windows Phone 7, it is by no means a “full simulation.”

One good thing about OSFaker is that it’s super fast and lightweight. I expected such an app to be GPU and memory intensive, but OSFaker is a quick install and quite responsive.

It’s pretty cool to jump in and out of the two available operating systems in OSFaker. You’re not going to be using these OS simulations as an iOS replacement, but it’s still a cool thing to show off to your friends. 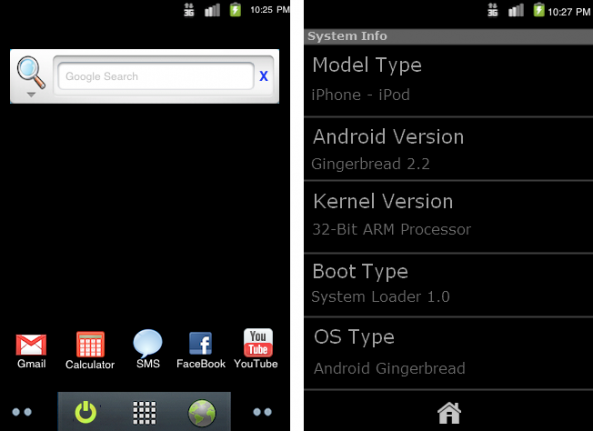 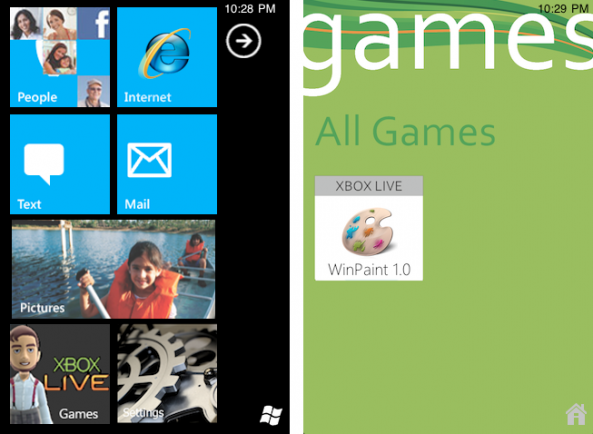 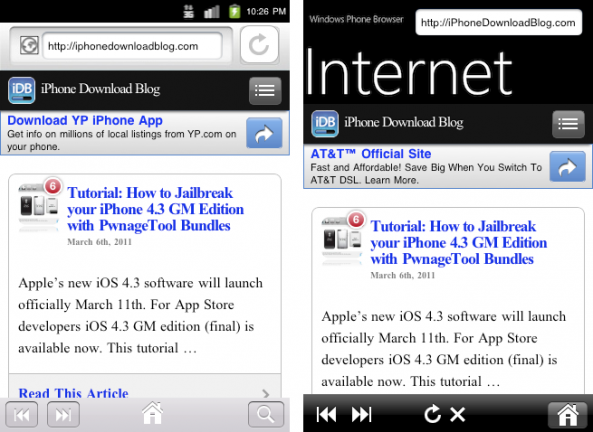 There are plenty of other examples in both simulations that use the iOS backend. Trying to place a call, surf the web, send a message, etc. all prompt iOS to interject itself into the simulation. 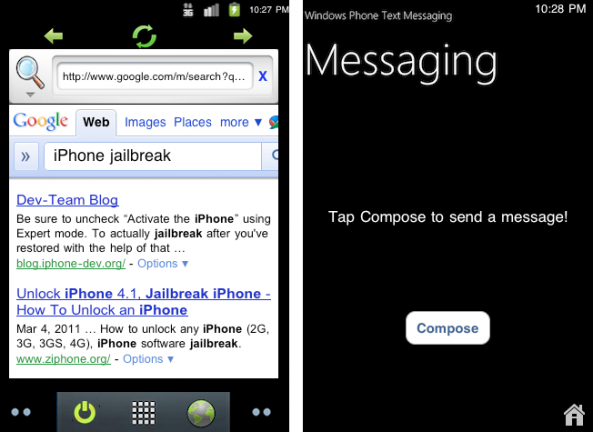 OSFaker is a free download in Cydia, so there’s no real reason not to give it a try.

Even though it has many limitations, OSFaker is still a cool idea for jailbreakers to enjoy. And hopefully it will remind you why you bought an iPhone in the first place.

What do you think about OSFaker?