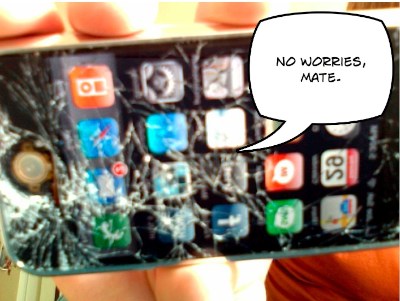 There are few things more frustrating than discovering a bug or a crash in an app or tweak you just downloaded. But instead of writing a poor review or swearing off the iPhone altogether, you can actually do something to help fix the problem.

Most developers encourage feedback and would like to pinpoint the exact problem so that they can increase their sales. Here are a few steps you can take to help developers quickly fix their apps so that you can use your apps in the way they are described to work.

Before you do anything, figure out exactly what you were trying to do when the app crashed or refused to work. Figure out the steps taken to reproduce your issue and make note of it. Reboot your iPhone and try it again. Use SBSettings to launch into safe mode if it is an App Store app, because some apps (like previous versions of Skype and iBooks) just don’t work on a jailbroken iPhone.

Your UDID is a unique string that identifies your iPhone. If a developer wants you to test an unreleased version of their app, they will need this to send you a provisional copy. Since most developers can’t test their apps on every device in the wide spectrum of iOS devices, this is a huge benefit to them.

To get your UDID, you can look in iTunes or you can download a free app from Cydia called UDIDFinder. This app will allow you to get your UDID, copy it to your clipboard, and alternatively email it to someone ( yourself of a developer). 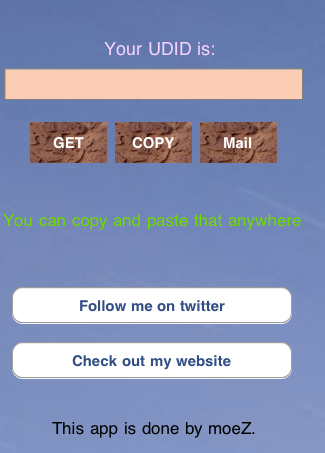 Get the Crash Reports

When an app crashes, your iPhone keeps a log of the technical details at the time of the crash. This information is saved as a crash report and is very useful to developers in pinpointing the area of the code that is causing the crash.

You can access these crash reports with another free app from Cydia called Crash Reporter. When you launch the app, you will be presented with a list of apps that have crashed at one point or another with the number of times that they have crashed. 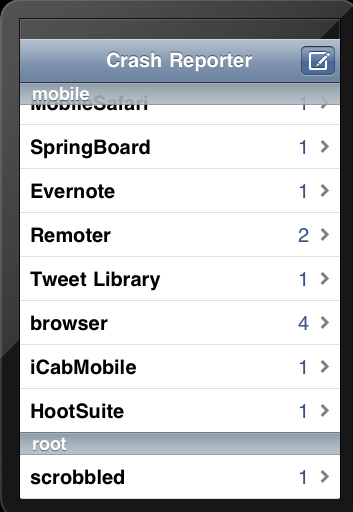 Simply tap the name of the crash and you will see options to view the crash log (circumstances of the actual crash), the syslog (everything going on in the background when the app crashed), as well as probable causes for the crash (which are often Mobile Substrate extensions). Tap on the crash log, tap the Copy button, then paste the information into an email to the developer. Do the same with the syslog option if you don’t mind letting the developer know that you’re using a jailbroken device.

When developers fix the problem, they need to ensure the bugs are actually corrected before releasing an update of their app. To do this, they often compile a new version and email it to you with a provisional profile that allows you to use the testing version for a certain number of days. Use UDIDFinder to email your ID so that they can make you a profile.

When the developer emails you the files, they are usually zipped and contain the app and the profile. You will need to be on your computer to install it. Simply unzip the files, drag the provisional profile into iTunes (while it’s open and running), and then drag the new version of the app in.

Then, delete the app from your iPhone and sync to get the provisional app onto your device. You will get reminders for the time limit of the profile, so do your testing as quickly as you can and email the developer back with feedback. If the problem persists, send the crash logs again, and repeat until perfect.

When the profile expires, you can reinstall the app via the App Store with no issues.

I had a great experience with the developer of OneEdit for iPad in getting a Camera Roll bug fixed, and within a week, the new version was available in the App Store. Sometimes getting excellent customer service requires you to be an excellent customer.

If you’re looking for ways to get the developer’s email, there is usually a Developer’s Page link on app description pages in the App Store. A quick search of Google or Twitter usually works, too.

Have any of you had a good experience with helping developers iron out the bugs? Let us know your story in the comments.