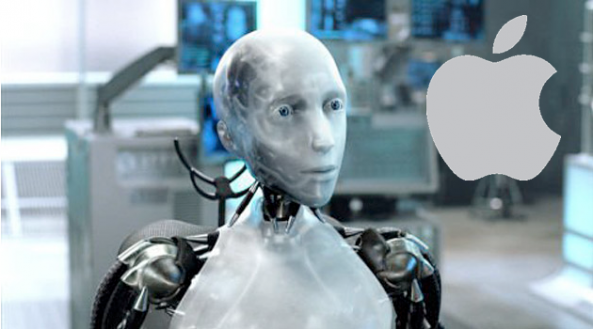 If you’ve ever seen the movie iRobot, you are familiar with “The Three Laws” from the film.

Isaiah Carew, an Apple developer, decided to be clever and come up with three laws that Apple would (and probably will now) enforce on its developers. They’re funny to read, because they are also true…

[via Daring Fireball and Isaiah’s Weblog]