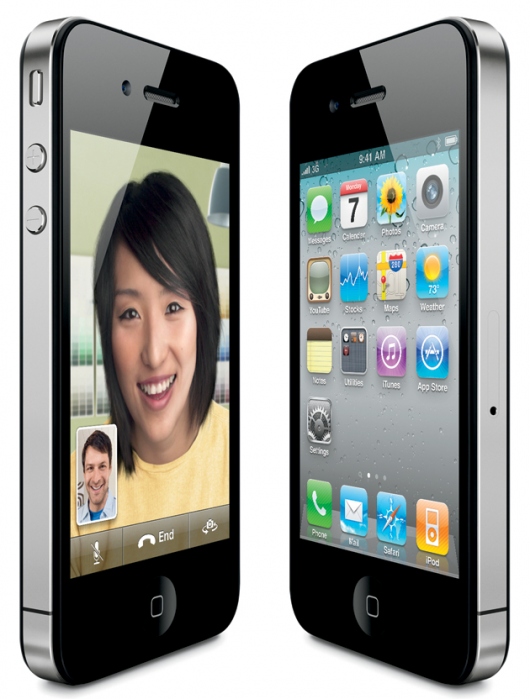 This year’s “Phone of the Year” winner, was (unsurprisingly) none other than Apple’s iPhone 4. The GSMA nominees for “Phone of the Year” included the iPhone 4, the Android-powered Samsung Galaxy S and HTC Desire, along with the LG Optimus 7 running Windows Phone 7 and the BlackBerry Torch 9800. Here’s what the judges’ had to say:

“Great screen, sharp design, fantastic materials, and phenomenal ecosystem for app developers. In a tight race, the iPhone 4 built on the success of its predecessors to set the pace for smart phones.”

The funny thing is, Apple didn’t even attend the event. Aside from that, I think Apple definitely deserves the award. Now let’s see if Apple can win next year’s “Phone of the Year” award with the iPhone 5.