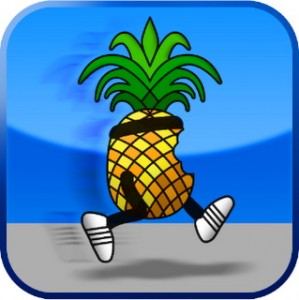 In short, PwnageTool is unlockers’ favorite jailbreak as it allows to keep the unlock alive while still updating the iOS.

The Dev Team was able to make a few improvements to PwnageTool, notably a fix for the iBooks problem we reported this morning…

PwnageTool also includes two very recent improvements to the 4.2.1 JB:  iBooks was just fixed by @comex and @pushfix last night so that it works as intended on DRMed books, and the wifi problem on AppleTV 2G was fixed by @nitotv, @DHowett, and @saurik.  Both of these fixes will also be available in upcoming Cydia package updates, so if you’re already jailbroken you can wait for those updates rather than restore and jailbreak again.

The various components to the 4.2.1 untether (including a second exploit involving Mach-o headers) were worked out by 0naj, posixninja, and pod2g, and a nice writeup by 0naj is available on the wiki. The actual injection method uses geohot’s limerain exploit for most devices.  And even though 4.3 is just around the corner, the exploit used has already been closed in the latest 4.3 betas, so it made sense for the 4.2.1 untether to be released when it was.  It also appears that a security researcher named @i0n1c has a 4.3 untether ready for when Apple releases the final 4.3 FW, so it may not be a long wait at all with 4.3!

We have a tutorial on how to use PwnageTool to jailbreak your iPhone 4.2.1. You can download PwnageTool 4.2 from our downloads section.