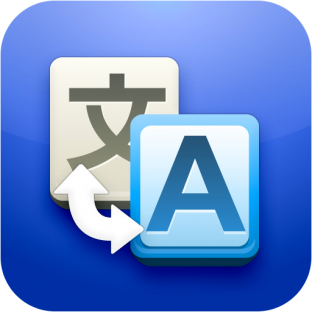 Google’s popular translate tool now has its very own iPhone app. The company has had a Google Translate HTML5-based web app for quite some time, but Google Translate has now been given the full app treatment.

﻿Google did an impressive job with this new app. Like all Google apps, the interface is very clean. And the app functions exactly the way it’s supposed to.

The coolest thing about the Google Translate app is hands down the “speak to translate” feature. 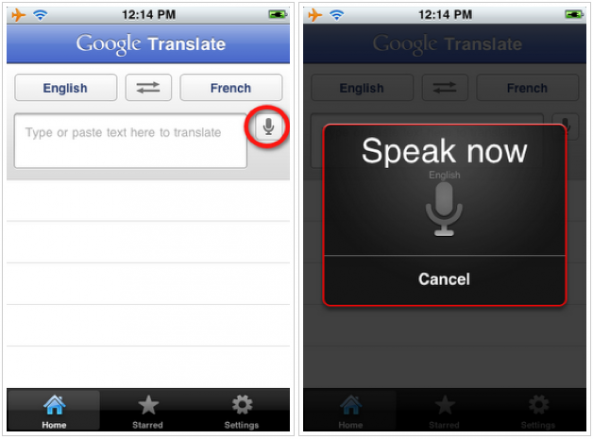 I was curious as to whether this feature actually worked well, so I tried giving it a simple phrase that I would actually need it to translate in a real life situation. It understood perfectly and worked lighting fast. 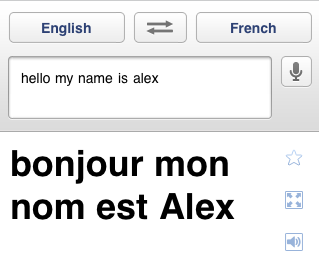 Like the pre-existing web app, you can type in your phrase or word and choose from a large list of translatable languages. Dictionary results can also be displayed for single words.

Translations can be “starred” for quick reference (in case you have to ask where the bathroom is more than once while you’re in Mexico), and there’s even a full-screen mode for easy communication with that African warrior that’s considering having you for dinner.

Google Translate is available for free in the App Store. As one of the best mobile translation tools to date, it’s definitely worth a download.

What do you think about the Google Translate app? Pretty cool, huh? Do you use any other similar tools on the iPhone?

[via The Official Google Blog]