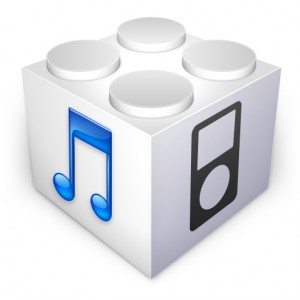 For those of you anxiously awaiting the chance to lovingly cradle your Verizon iPhone 4, the reality of that moment just became a bit more real.

In preparation for the Verizon iPhone’s upcoming pre-orders on February 3rd, and the nationwide release on February 10th, Apple has released iOS 4.2.6 to the public.

When the Verizon iPhone was unveiled and the press was given hands on time with the device, it was running iOS 4.2.5. This indicates that Apple was able to incorporate some minor changes to the final code since then…

The most notable change to the firmware when compared to iOS 4.2.1 is the new personal hotspot feature. This allows users on participating networks to turn their iPhone into a Wi-Fi hotspot for up to 5 users.

AT&T doesn’t currently support the personal hotspot feature, and there is no word that indicates they ever will. Verizon will charge $20 for this feature with a 2GB data allocation.

Any additional revelations regarding iOS 4.2.6 will surely come out in the near future. In the meantime you can download it here.

Again this is for the CDMA iPhone only. Apparently there’s already some floating around out there.

Got your VZW swag yet?