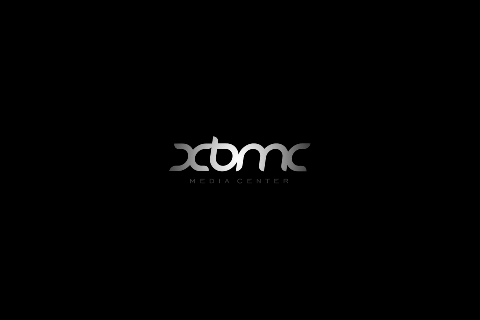 I can honestly say that I never expected to see XBMC running on my iPhone in a million years. It’s still kind of surreal adding the Cydia repo, downloading the packages, and installing the whole shebang.

The good news is that it’s definitely XBMC, in fact it looks like the devs applied a shrinking ray to my 50″ TV, because the port is dead on from a looks perspective.

Unfortunately, though, that’s where the inherent problems start to arise, at least on the iPhone’s teeny touch screen… 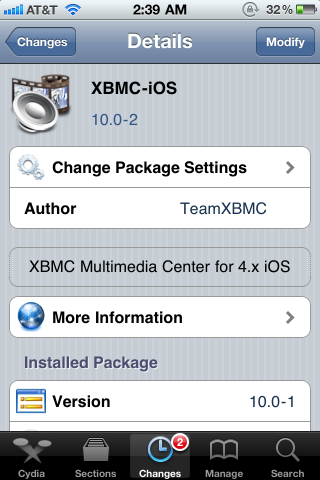 You see, XBMC, and pretty much every other home theatre UI uses what is called a ’10 foot’ interface. This allows for the graphics and navigation features of the interface to be comfortably discerned from a viewing distance around 10-feet, presumably from the comforts of your favorite couch.

Obviously, some adjustments will need to be made to accommodate the physical needs of the iPhone’s interfacing capabilities in order for XBMC to work well, which goes right into our second issue.

The second problem is that this is a straight port, meaning that the touch controls were not designed to work with the interface. 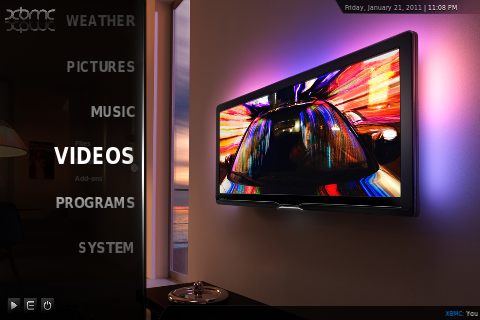 Due to these issues, navigating through XBMC’s plethora of endless menus is a total drag using the iPhone’s touch screen. It’s almost impossible to navigate in its present form.

While this proof of concept is promising as all get out, you probably don’t want to get too excited just yet. There are no cool features like AirPlay thus far, and the current video support leaves something to be desired.

Maybe if you install it on your Apple TV you’d have something to write home about, but even then, the software has a few growing pains to go through before it’s a total fit for iOS. 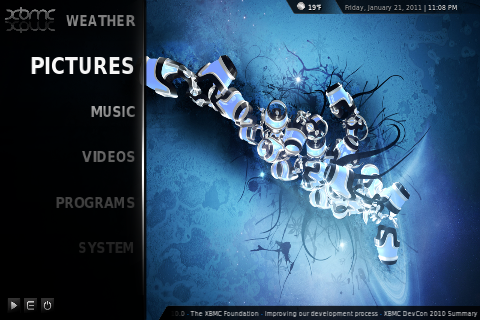 Regardless of those issues, the fact that the developers were able to get this far in such a short period of time is nothing short of amazing. The devs behind XBMC are quite the dedicated group, and I have no doubt that with a little time, this thing will be running like butter across multiple iOS platforms.

Rumor has it that they believe they will even be able to get 1080p streaming working fine before long!

If you just can’t wait to try it out for yourself, here is the repo that you will need to add to Cydia: http://mirrors.xbmc.org/apt/ios/ 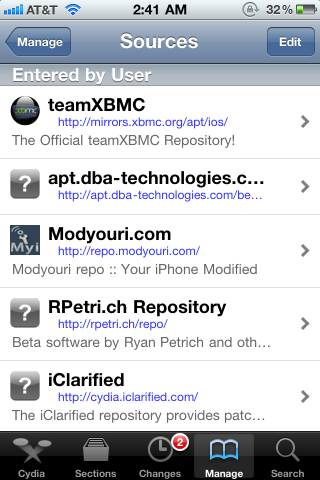 Of course, you will need a jailbroken iPhone in order to download this package.

Are you as excited about the future of XBMC on the iPhone as we are?