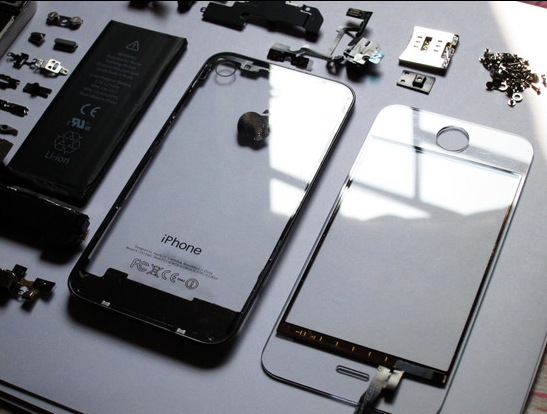 Rumors about the iPhone 5 and iOS 4.3 have been running rampant lately. While a lot of “leaks” and speculation has been made about Apple’s major upcoming version of iOS, not much has been said about the iPhone 5’s hardware. All we’ve heard is a report from Engadget that the iPhone 5 will be a “total redesign” of the current version.

The mysterious device is rumored to have Apple’s new A5 CPU processor, a universal baseband for all carriers, and a larger display with no home button. No specific launch date has been set, and apparently only the head honchos at Apple have access to iPhone 5 prototypes.

The iPhone 5 was rumored to have hit the testing stage back in October of 2010, so it’s not a stretch to say that field testing units are in circulation at Cupertino. Apple has yet to divulge any direct information about the iPhone 5, but a new report claims that we won’t be seeing a product launch before summer. That is, unless one gets left in a bar again…

Digitimes has been a pretty reliable source on Apple supply chain news. According to Digitimes, Apple is ramping up supply chains for iPhone 5 production,

“Apple has added Foxconn Electronics, Foxlink, Gold Circuit Electronics (GCE) and Epistar as component suppliers for the iPhone 5 smartphone, scheduled for launch during summer at the earliest, according to a Chinese-language Economic Daily News (EDN) report.”

The report gets specific with what component Foxconn will be responsible for producing,

“Foxconn will become the iPhone 5’s new earphone supplier. Japan’s Foster was the previous supplier, but a strengthening yen has spurred Apple to look for more cost-effective sources, the report said, noting that related orders are estimated at NT$5 billion (US$171.7 million). Foxlink will produce earphone jack sockets for the iPhone 5.”

Thanks to Digitimes, we have something else to add to the growing list of iPhone 5 rumors.

Apple usually unveils the new iPhone at WWDC (Worldwide Developers Conference) in June, with the U.S. product launch scheduled for a couple weeks after the announcement. Sounds like the iPhone 5 should fit right into that time frame.

We’ll be keeping you updated on the latest iPhone 5 speculation and news.

What do you want the most from the iPhone 5? A larger display? Better performance? I wouldn’t mind to have 1080p HD video recording and an HDMI output.