You might remember that the iPhone 4 was hit by a pretty big controversy about its antenna design shortly after it was released. Known as the antennagate, this issue could easily be replicated simply by wrapping your hand around the bottom of the phone, which is how 90% of people actually hold their phones.

It seems that Apple went back to the drawing board and came up with a slightly different antenna design for the Verizon iPhone. If you look at the 2 images below, you will see that the tiny black breaks between the different parts of the antenna are at different spots…

First, let’s look at the AT&T iPhone. As you can see it has only 3 black breaks: 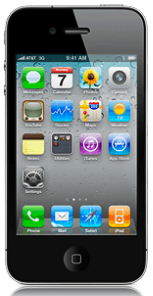 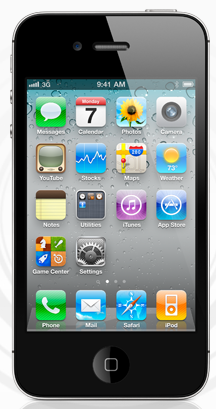 Hopefully Apple figured out how to prevent the death grip. Maybe that’s a new antenna design we’ll see on the next generation iPhone?