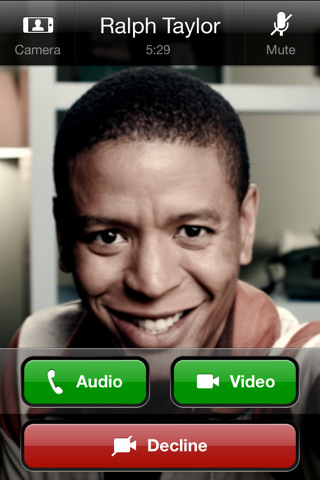 We’ve been talking about it for about a week now, and to be honest, we expected it to launch at CES in a few days, but the Skype application for iPhone got an update today and finally lets you do video calls over wifi or 3G to another iPhone or to a Skype desktop user.

This update is long overdue. Since the iPhone 4 launched in June, introducing FaceTime, we’ve all been waiting for Skype to catch up and update their application to allow video calls. FaceTime is great, but not everyone owns an iPhone 4, thus it makes it hard to have a video call with someone who’s not an iPhone 4 user…

Here is what’s new in this updated version of Skype:

You can still get Skype for free in the App Store.

Now tell us. Isn’t it great news that Skype finally lets you do video calls from your iPhone?