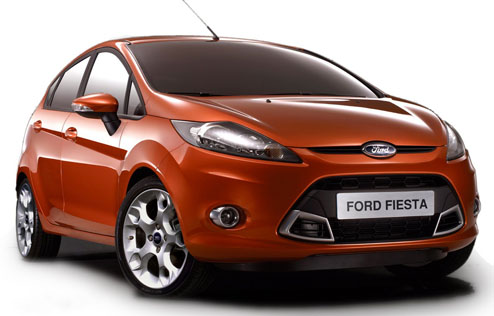 Great news for those of you looking to upgrade your ride in 2011, especially if Ford happens to be on your short list. That’s because the 2011 Ford Fiesta, will be the first of many Ford’s to feature an upgrade to the automaker’s SYNC technology.

That upgrade is dubbed AppLink, and it promises to give future Ford owners voice control over various iPhone apps. Hmm, Pandora, anyone? 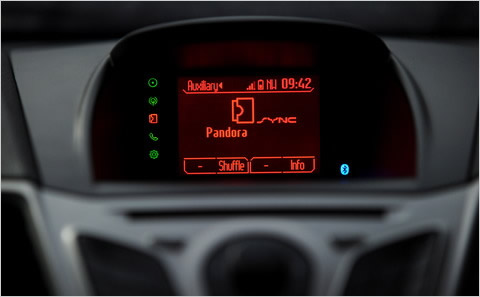 And not only Pandora, but imagine being able to respond to your Twitter followers via a nicely integrated voice system that features specific UI elements on your vehicle’s dashboard. That’s the future of SYNC courtesy of a free software upgrade that’s right on the horizon.

“More and more drivers are using their devices and their apps while in the car,” said Doug VanDagens, director of Ford Connected Services. “With AppLink, SYNC is a smarter solution for these drivers who choose to use these apps while driving – making it the only connectivity system available that can extend app functionality to the car using both voice and steering wheel controls.”

While there’s no word or official list of apps that will be supported, we imagine that any app that you currently find useful while driving (shame on you) can, and most likely will, be updated to take advantage of AppLink.

Do you drive a Ford? Would a feature like AppLink play into your future car buying choices?