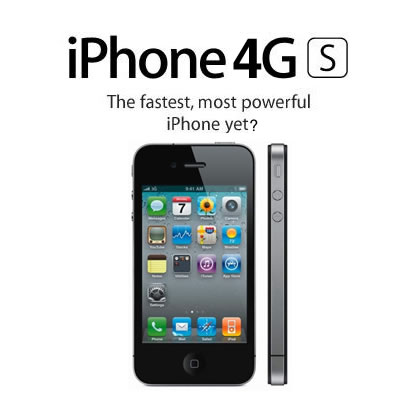 In all actuality, the iPhone 3G should have been what the iPhone 3GS was from the get-go; that would have resulted in a lot more satisfied customers over the long term.

As you may have noticed, when more and more iOS updates were released, the iPhone 3G became slower and slower, leading to numerous consumer complaints. This is a testament to the fact that the iPhone 3G should have been released in the form of its beefed up big brother from the very beginning…

That’s spilled milk though, it’s history. As we know, the iPhone 3GS was eventually released in the summer of 2009, and it did alleviate all of the slow speed issues with its snappier 600MHz processor, and a much more adequate amount of memory. The upgrade was such a huge difference that there are still people today debating over the whether or not to buy an iPhone 4, because they feel their 3GS is adequate enough until the next generation of the iPhone is released.

That brings us to an interesting question. Will Apple make the ‘S’ series of iPhones a tradition, or will it be more of a one-off situation? With the iPhone 3G, it was more of a case of ‘we can’t possibly add any new features to iOS without improved hardware.’ That proved to be true when much anticipated features like multitasking weren’t available to iPhone 3G owners.

At this point, though, I really can’t see any new software features that would require an incremental hardware upgrade like the iPhone 3GS. The iPhone 4 has ample enough hardware specs to handle whatever the visionaries at Cupertino have planned for the next big revision of iOS. For that reason, I think it’s safe to say that we won’t see an iPhone 4GS, and instead Apple will jump right to the iPhone 5.

Remember, there wasn’t an iPhone ‘2GS’ either; I think my theory is pretty much a forgone conclusion. What do you think? Will we see an iPhone 4GS? If so, what sort of features would you want from an incremental hardware upgrade? Let us know!