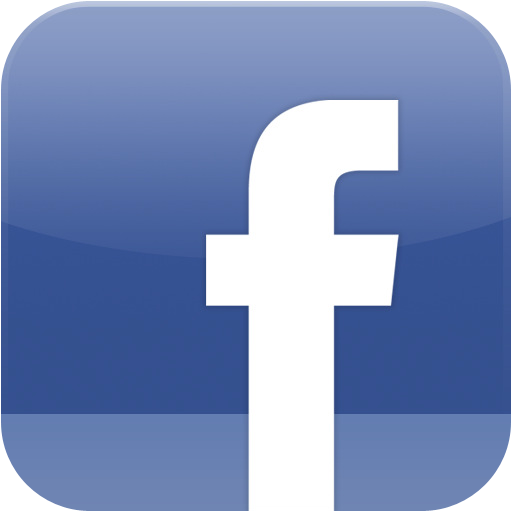 Facebook held a special mobile event yesterday at their headquarters in Palo Alto, California. CEO, Mark Zuckerberg, addressed the company’s new mobile strategy. Among some updates to the Android app, the official iPhone app was given the most attention.

Facebook v3.3 adds a couple of interesting features. The look of the app has been slightly restructured in the News Feed to consolidate space. Beyond the small updates to the user interface, Facebook added two major features: Groups and Deals…

Facebook Groups can now be accessed from an icon in the app’s home screen like all of the other popular features of the site. TechCrunch described Facebook Groups best, “Facebook Groups is sort of like Google Wave for human beings.” You can share posts with members of the group on the updated iPhone app, but you do not have administrative functions for managing a group.

I like Facebook Groups, it accomplishes its goal well and it makes exclusive, collaborative communicating easy. But let’s be honest, adding Groups to an iPhone app is not really newsworthy by itself. Facebook also added something that I think has the potential to change the face of mobile marketing- Deals. 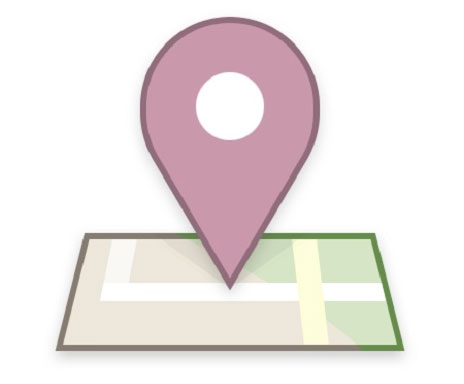 The most interesting aspect of Facebook’s new mobile strategy is the update they made to Places. A service called “Deals” is being added to the already dominant check-in service. From the mouth of Zuckerberg himself, Deals is simply a way to “discover great deals around you.” But I have a feeling that it’s going to be much more than that.

Deals is basically Facebook’s version of Foursquare’s “Specials.” Deals allows merchants of all kinds to offer special deals and coupons to customers who check-in with Facebook Places. Like the initial launch of Places, Deals will be slowly rolled out in the U.S. first.

Although Zuckerberg didn’t really elaborate on how the monetization of Deals would work, I’m sure this new feature will be a cash cow for the king of social media. Deals can basically be translated to location-based advertising on steroids. However, the advertising looks to not be that intrusive for the end-user. Facebook users will simply see locations with a deal to offer highlighted in yellow. When you click on the location, you see a simple, text-only coupon to present to the cashier.

Facebook announced at their mobile event that Places has already become the most used location check-in service. With the 200 million users that are using Facebook on their mobile devices, the clout that Facebook carries in its brand will definitely carry over to the location-based advertising market. In Facebook’s official blog post on Deals, the social titan lists some major companies that have already committed to advertising deals in the upcoming weeks. The list is pretty impressive. I know I will be using several of those coupons when they are made available.

Needless to say, I think that Deals will be… a big deal. Pardon the pun.