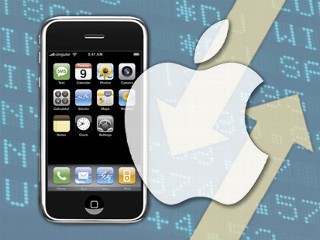 After recently becoming the largest tech company in the world, Apple just passed RIM to become the 4th largest vendor of mobile devices in the world, just behind Nokia, Samsung, and LG Electronics (who the hell owns an LG phone?).

Apple is still pretty far behind the first 3 but remember that the company got into the mobile space only 3 years ago. You can only imagine where it’s going to be in 3 more years…