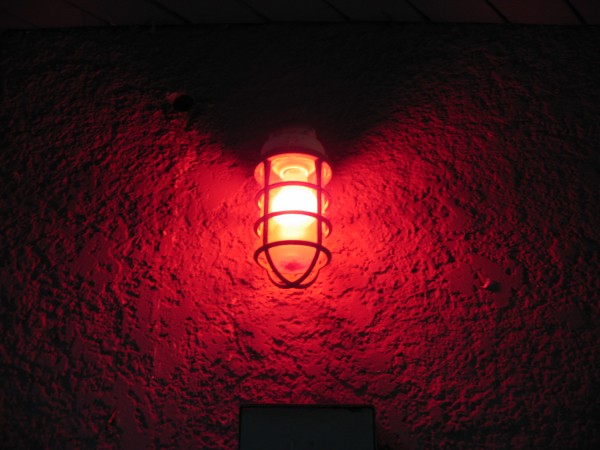 Yesterday we reported that a major security flaw had been found in iOS 4, which would allow anyone to bypass the iPhone password protection with a couple simple actions. In my article I reported that Apple would most likely fix that with the future release of iOS 4.2, sometimes in the next few weeks.

It seems that I was right as an Apple spokeswoman gave Wired the following statement:

We’re aware of this issue and we will deliver a fix to customers as part of the iOS 4.2 software update in November.

Until then, the jailbreak community will most likely come up with a fix for that.