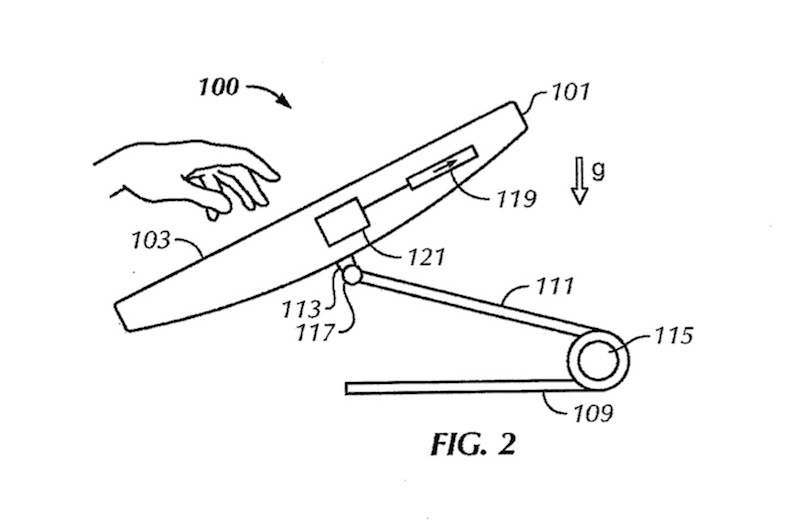 Rumors are floating around the interwebs that Apple might currently be testing a touchscreen display for a future iMac. According to a report by DigiTimes, Sintek Photronics has sent samples of touch panels to Apple for what would be a new touchsreen all-in-one iMac desktop computer.

Now DigiTimes has been wrong so many times before that you can’t really tell if this rumor is well funded or not. However, this is not the first time we hear about a possible touchscreen iMac, which will inevitably be released one day or the other…

Sintek Photronics has reportedly sent samples of projected capacitive touch panels to Apple to be incorporated in the latest iMac all-in-one (AIO) PC, according to industry sources. Since current capacity for 20-inch and above projected capacitive touch panels is limited and the technology involved quite complex, Sintek, which is equipped with 5.3G generation production lines, has a good chance of becoming a supplier of the new models. Current iMacs come in 21.5-inch and 27-inch versions.

Projected capacitive touch panels are typically produced by placing touch sensors over the panel, and then a cover glass over the sensors. The conventional method is not only costly and complex, but affects display brightness.

The new iMac is rumored to have a good vertical and horizontal viewing angle, and its projected capacitive touch panel will adopt a one-glass solution, which integrates the touch sensor and cover glass, to reduce thickness and weight.

Apple has applied for several patents that clearly show what seems to be a touch-capable iMac. I guess it’s just a matter of time now until such product is unveiled. Be ready to hear more rumors about it within the next few months.

How cool will that be to have a giant iPad in front of you!