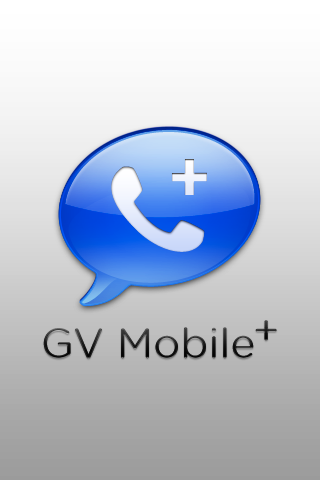 A quick alert to let you know that GV Mobile+, the Google Voice application by Sean Kovacs is free in the App Store for a few hours. According to Sean’s Twitter update, GV Mobile+ will go back to its normal price ($2.99) at around 10pm PST.

You can download GV Mobile+ from here. Hurry up!

UPDATE: The developer of GV Mobile+ is apparently pissed that we (and other sites) shared the news. As a result, the app is not free anymore.

UPDATE 2: The dev says on Twitter the app should be free again for just a few minutes. Hurry!