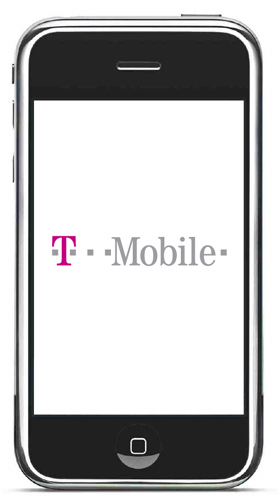 I find it interesting how the rumor mill operates. Last month every report out there had Verizon pegged as the next carrier to offer the iPhone which I still believe to be the frontrunner as well. Lately however the influx of rumors have centered around T-Mobile‘s aspirations for offering the Apple handheld.

Apparently the exec said that Apple is building a AWS-compliant device and it should be announced “in the coming months”. I love how specific these rumors are. If I had a dollar for every source that wished to remain anonymous I’d be a millionaire.

Would you rather see the iPhone go with T-Mobile or Verizon? Perhaps you’d like it to stay exclusive with AT&T. Let us know your opinions at the equal opportunity center known as the comment box below.