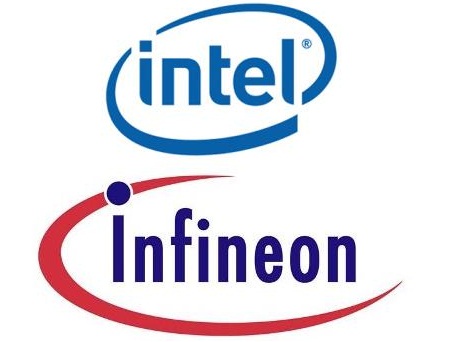 A few weeks back we posted articles detailing Intel’s acquiring of Infineon, the smartphone chip maker who has supplied every single iPhone baseband chip. Surely this meant that Apple’s beloved phone would be running Intel inside their next iPhone come next summer. Not so fast.

According to Apple Insider the Commercial Times reports that Infineon will not supply the Apple with the baseband chip for the iPhone 5. Instead, the chip will be manufactured by the Hon Hai Group and Foxconn…

This breaks far away from what an Intel CEO told Fox Business when they stated that Steve Jobs was “very happy” with the deal between Intel and Infineon. Perhaps he was happy in the sense that he was glad that Apple had decided to go with a Qualcomm baseband chip next time around as the Commercial Times report indicates.

This may or may not have been what the obscure job posting from Qualcomm was referring too when their ad was quoted as saying applicants would be working on the most challenging product to date from the chip maker.

Qualcomm is responsible for inventing the CDMA technology which of course would line right up with the Verizon iPhone rumors. 69% of the chipset market for CDMA phones depends on Qualcomm for the necessary chips.

What does all this mean? Will Apple turn their shoulder on Intel as it relates to baseband chips for the iPhone 5? Is it wise to do so? Give us your opinions in the comment box below.