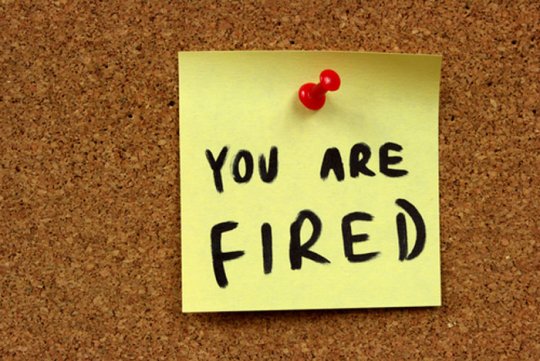 A couple days ago we revealed that Mark Papermaster, the guy in charge of iPhone hardware at Apple had been canned left the company. Of course what came to mind at the time was that he had been fired in the wake of the antennagate.

An article in the WSJ today quotes an Apple spokesperson that claims Papermaster departed the company for other reasons:

Mr. Papermaster had lost the confidence of Mr. Jobs months ago and hasn’t been part of the decision-making process for some time, these people said. They added that Mr. Papermaster didn’t appear to have the type of creative thinking expected at Apple and wasn’t used to Apple’s corporate culture, where even senior executives are expected to keep on top of the smallest details of their areas of responsibility and often have to handle many tasks directly, as opposed to delegating them.

We’ll never find out what really went on. Did Papermaster leave the company because he didn’t fit there? Was he fired because of the whole antenna thing? What do you think?