These are PlanetBeing’s own words, talking about the iPhone 4 unlock on Twitter. The Dev Team has been working on the iOS 4 and more specifically the iPhone 4 unlock for quite a while now and it seems we’re not too far from an official release, as we talked about yesterday. 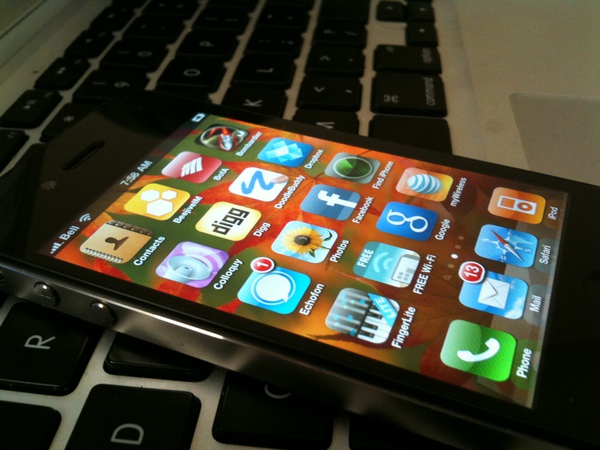 Looking at MuscleNerd‘s Twitter activity, one can only assume that the famous ultrasn0w iPhone unlock will be updated soon to give access to an iPhone 4 unlock to the masses. However, we need a jailbreak first, and the word going around is that Spirit for iOS 4 will be released as soon as the unlock is ready.

With Apple rumored to push an update to iOS 4, the Dev Team might want to wait a bit before releasing a jailbreak and unlock. We’ll see.