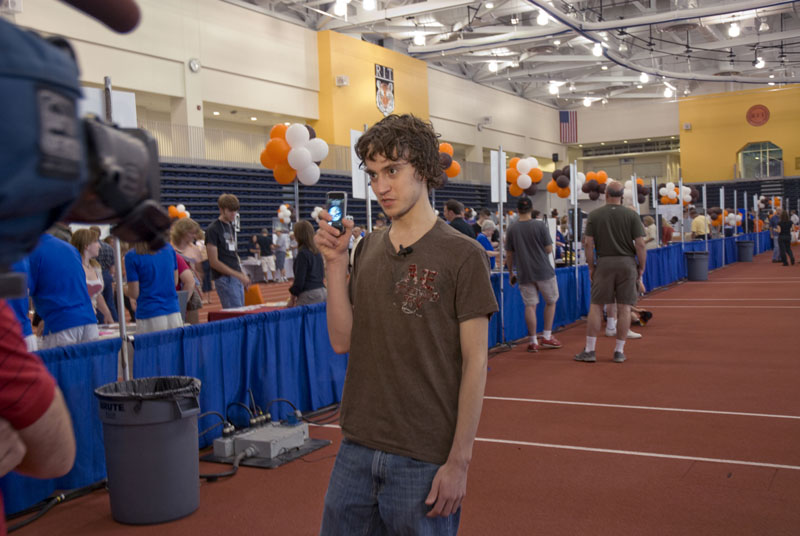 A few days ago we talked about GeoHot and the amazing fact that he seemed to have a jailbreak for iPhone 4. It turns out the picture he gave us was actually a fake. Bummer!

In an update to his last blog post, the wonder kid destroyed the few credibility he had left. He says:

Sorry, this post was probably a bad idea. Next time I won’t say anything. I miss when this blog was actually about technical things(I’ve been reacting too much to the feedback, which led it to the place it’s in now). I didn’t fully realize most of the current scene don’t care unless they are getting something. Now I do. It’s late tonight, I’ll think about what to do about this in the morning.

Also, to the haters, the picture is quite obviously fake 😀

I have a lot of respect for GeoHot’s work. The guy is clearly a genius (let me remind you he was the first to unlock the first iPhone back in 2007), but like everyone notices, he’s just too cocky and egocentric, which is probably why some call him EgoHot.

So what now for jailbreakers and unlockers? The good news is that the Spirit jailbreak for iPhone 4 will be released soon. In the meantime, the Dev Team is working on an unlock as well.

The world is not going to stop but it’s just too bad GeoHot won’t invest himself in what he’s obviously good at. Oh well, after all he’s free to do whatever he wants.