MuscleNerd has been teasing us quite a bit lately on Twitter. One of his most recent tweets suggests that although the new baseband OS is giving them a hard time, the Dev Team is indeed one step closer to an iPhone 4 unlock, which requires a complete rewrite of the unlocking tool UltraSn0w. 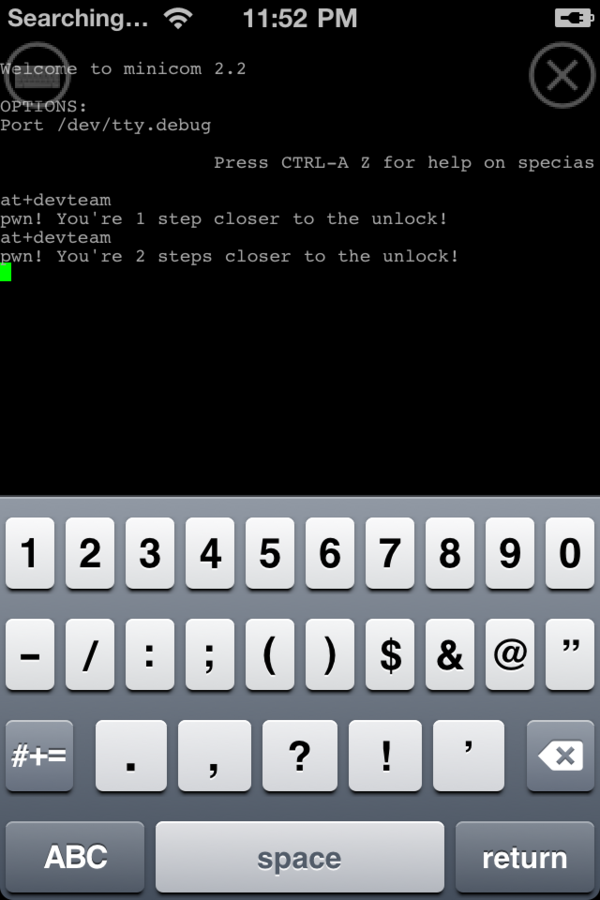 Now that the Spirit jailbreak is ready and the Dev Team is being this close to finish up the work on the iPhone 4 unlock, we can only imagine (and hope?) that both the jailbreak and unlock will be released in a few weeks when Apple ships an update to iOS 4 in order to fix the antenna issue.