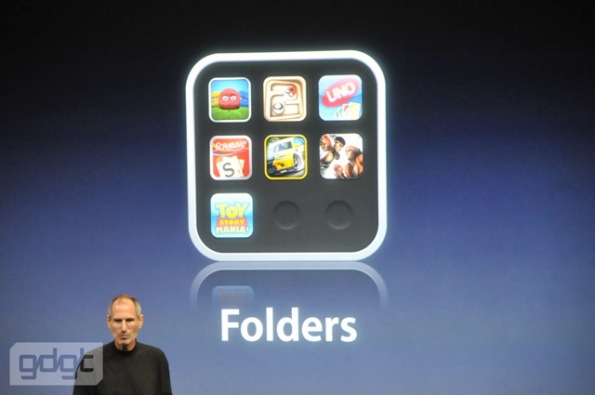 Thinking about installing the iPhone 4.0 beta software on your iPhone?  Think again! Several weeks ago I made the executive decision to install the new beta software on my precious iPhone. Big mistake! The beta was only in its second stage and nearly unusable on my outdated 3G iPhone model. Not only that but the features that excited me about the new software were non existent. I understand some features will only be for 3GS and later models, but wow.

I couldn’t activate my camera most of the time, it would power cycle every time I launched the web browser, and half the time I couldn’t tell if the phone was charging or not. Now before you fill the comments section with ridiculous  “that’s why they call it beta” remarks, I knew that. I just had that “gotta have it now” mentality that I know a lot of our readers can sympathize with as I have read the “help! i upgraded to 3.1.3 and lost my jailbreak” comment more than once throughout our site.

Not only was my phone unusable, but I couldn’t revert back to an earlier version either. I didn’t do any kind of baseband umbrella so of course, my baseband could not be downgraded. 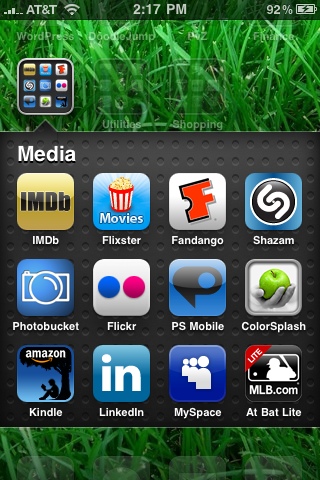 Well, after version 3 of the 4.0 software was released and I installed it, I saw a lot of improvements on the above mentioned bugs. Now that version 4 is out, they are almost non existent. The best part of this version is that they finally made available the ‘folders’ feature.

The best implementation of a ‘folder’ system I think I’ve seen on a mobile device. A folder is created simply by dragging one icon on top of another, and you are instantly offered the chance to edit the name of the folder. I’m definitely excited to see what the next beta will reveal as we are still weeks away from any official announcement on a consumer-ready iPhone 4.0 download at WWDC in June.