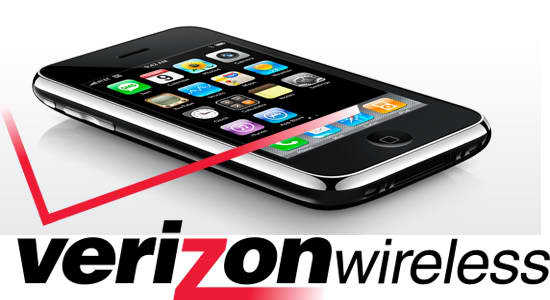 AT&T has been under fire lately for many reasons, but mostly because their network can’t really handle the data monster that is the iPhone. A couple weeks ago, AT&T even went as far as mentioning that it may charge iPhone users on a per-byte basis in the near future. I predict that this will happen sooner than later.

In the meantime, Verizon seems to prepping up its network for the iPhone. According to BusinessWeek:

“We have put things in place already,” Melone tells Bloomberg BusinessWeek. “We are prepared to support that traffic.”

It’s interesting to note that a few weeks ago, Verizon ridiculized AT&T andApple’s iPhone with their ad campaign called “there’s a map for that”, but now they expect to get the iPhone…

Even though Verizon appears to be a more reliable network than AT&T, I really doubt the iPhone will go to them next year. The main reason is that Verizon is a CDMA network while pretty much the rest of the world operates on the GSM network. This is just a hardware issue but I don’t think Apple will make the necessary changes just to catter to Verizon specifications.

Besides, Apple has a 5 year exclusive agreement with AT&T and this contract is supposed to expire in 2012. Now of course they could cancel this agreement but I believe it would cost Apple lots of this money it makes from the iPhone.

If anything, I think the iPhone would go to T-Mobile, but this is pure speculation and I don’t have any proof to back this up. It’s just a gut feeling.

Do you think the iPhone will go to Verizon next year? Would you make the switch from AT&T to Verizon if that was the case?