A few years back, we showed you a jailbreak tweak called FingerLock by iOS developer MTAC. This tweak lets the user add a touch-based unlocking mechanism to the Lock Screen to bypasses the Home Button or Home Bar. 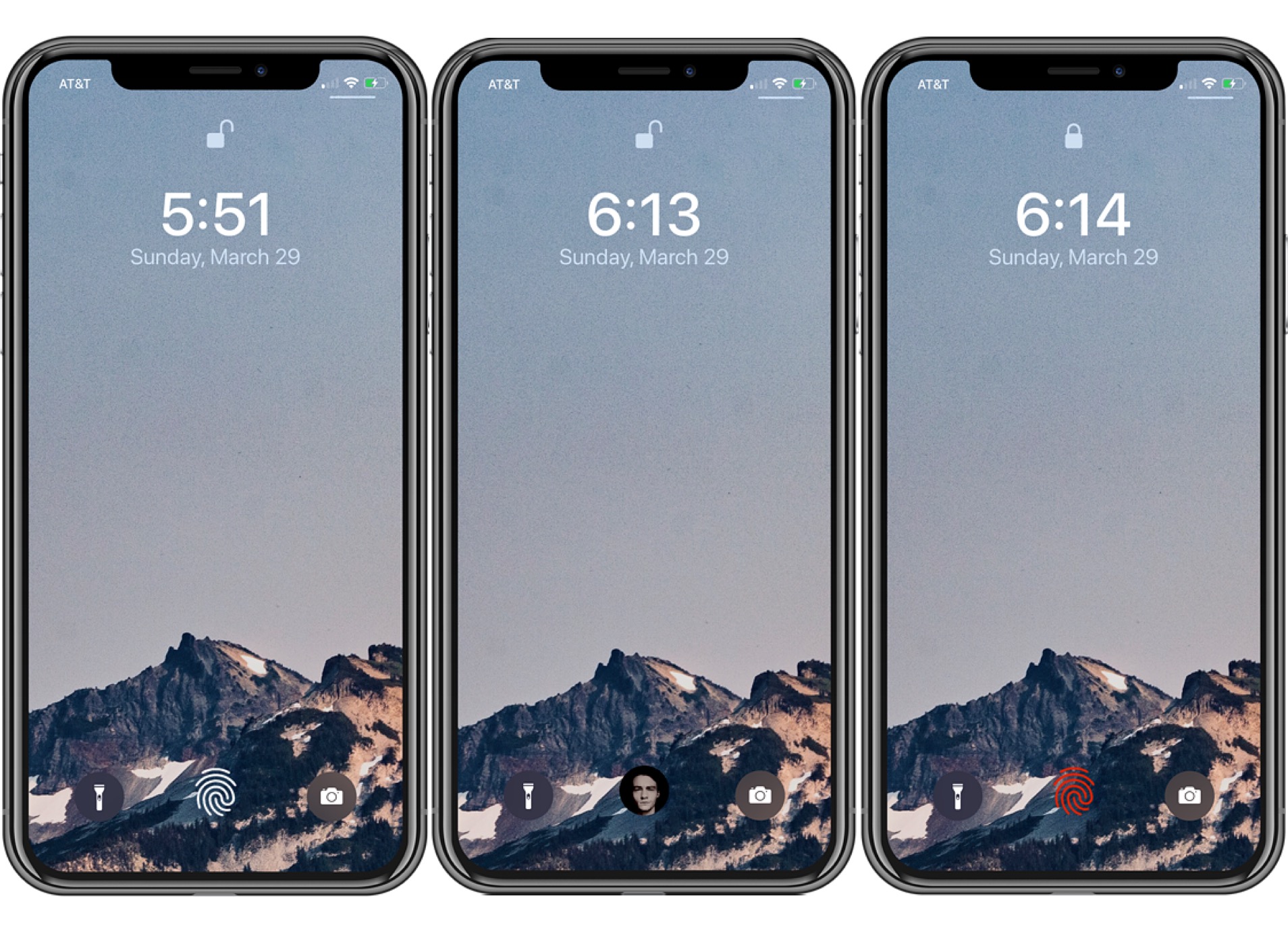 Using the tweak is simple. Instead of pressing the Home Button or swiping up on the Home Bar, users instead tap on the FingerLock glyph that gets added to the Lock Screen to unlock their handset.

Originally intended only for jailbroken iOS 11 and 12 devices, FingerLock was recently updated to version 3.0 with support for pwned iOS 14, 15, and 16 devices — basically, everything that most jailbreakers are using today.

The update doesn’t just add support for new firmware, it’s clear that the developer has fine-tuned the tweak’s user experience too.

Compared to our original review, FingerLock now has a more advanced preference pane and a new Quick Settings feature that you can access from the Lock Screen just by tapping and holding on the Lock Screen’s FingerLock glyph.

In the preference pane, users can:

From the Lock Screen-based quick editor, users will find the following additional options:

FingerLock is an interesting jailbreak tweak that changes the way we interact with the Lock Screen to get to the Home Screen.

If you’re interested in giving the tweak a try, then you can download it for free from the Havoc repository via your favorite package manager app. As we noted earlier, the tweak supports jailbroken iOS 14, 15, and 16 devices.

What are your thoughts about the FingerLock concept? Let us know in the comments section down below.