The Dynamic Island is one of the most distinguishable differences between the iPhone 14 Pro lineup and all prior handset models. This handy feature utilizes the area surrounding the TrueDepth camera system to display useful information about what’s happening on your device, such as Now Playing media, Personal Hotspot connectivity, and active Screen Recordings, among other things.

While a MacDirtyCow add-on can bring the Dynamic Island experience to non-jailbroken iOS 16 devices even if they’re only notched devices, jailbreakers who are using iOS or iPadOS 14, 15 or 16 may instead want to try a new jailbreak tweak called Island by iOS developer SouthernGirlWhoCode. 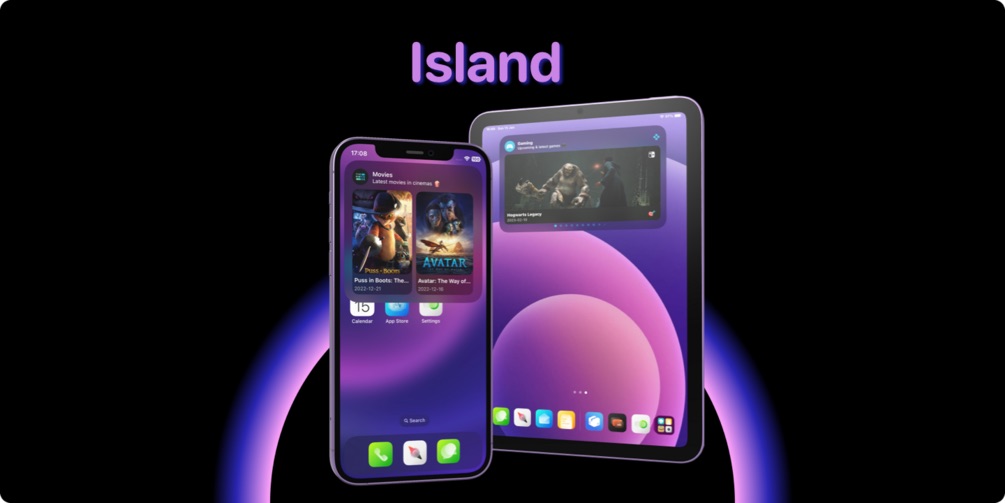 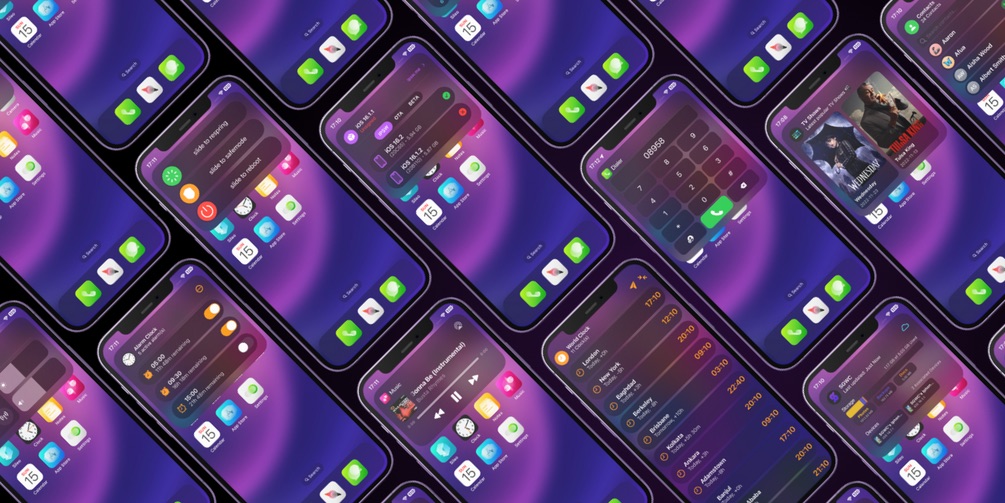 According to the developer in the package’s depiction page, Island supports interactive widgets for each of the following items:

Each of the aforementioned widget supports can be customized and their order arranged to your liking. If you don’t want to use any of them, they’re easy enough to disable so they don’t clutter up your user experience.

If you’re interested in giving Island a try, then you can purchase it for around $4.28 from the package’s Gunroad page. It’s unknown if the developer plans to upload their package to an ordinary jailbreak repository at this time.

Are you planning to give the new Island jailbreak tweak a try? Be sure to let us know in the comments section down below.