For those looking for a unique way to customize their jailbroken handset’s Control Center interface, and new and free jailbreak tweak called ccSquare by iOS developer Ahmad Mokadam might prove useful. 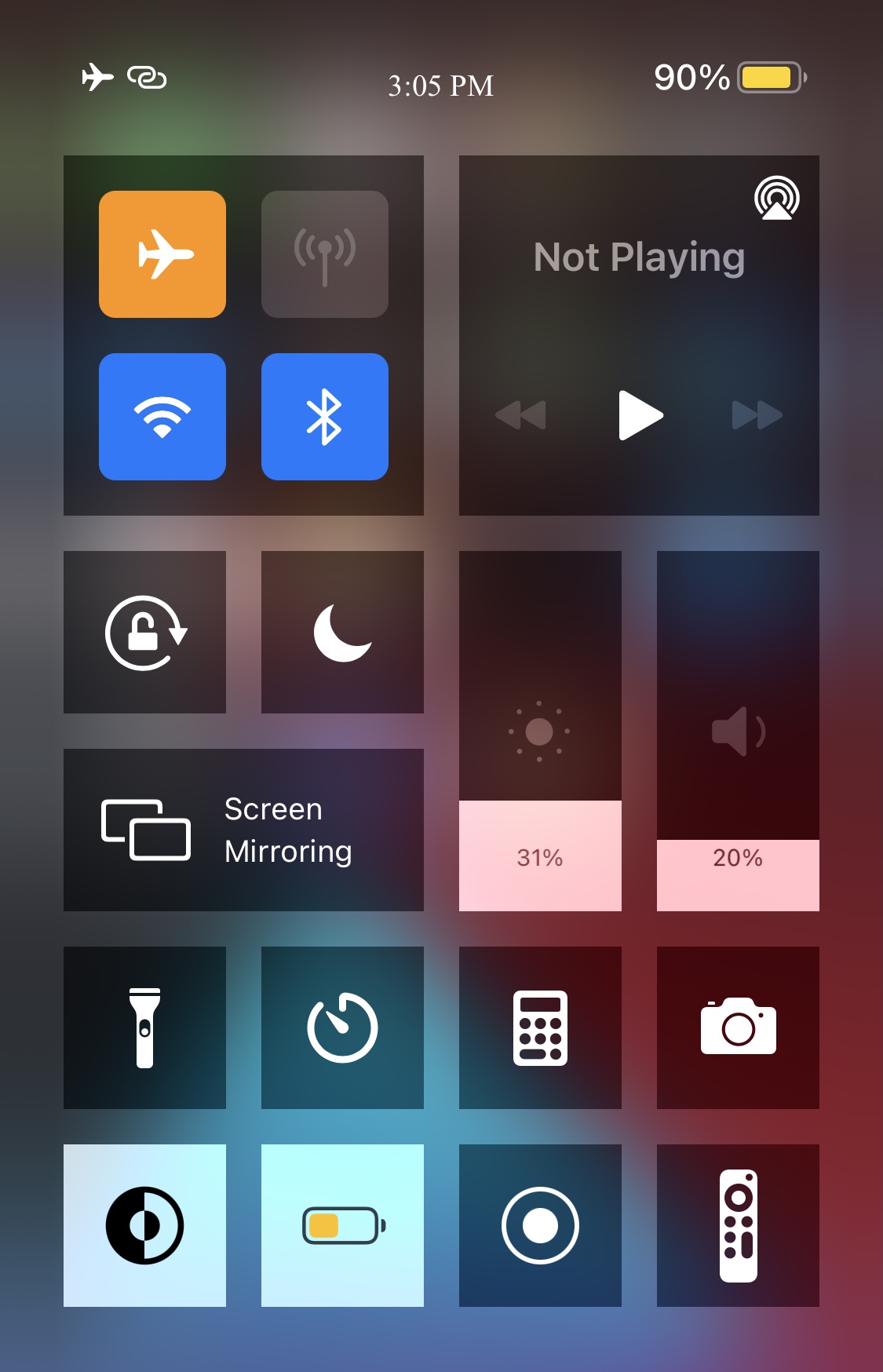 Just as the name implies, ccsquare can give your Control Center interface a squarer aesthetic by removing some of the rounded corners from buttons, as depicted in the screenshot example above.

Once installed, users will find a dedicated preference pane in the Settings app where they can configure ccSquare to their liking:

While probably an unintended side effect, we also noticed that ccsquare made our folders perfectly square as well.

The square aesthetic isn’t for everybody, but if it’s something you’d like to have on your jailbroken device, then you can download ccSquare for free from the BigBoss repository using your favorite package manager app. The tweak supports jailbroken iOS 11, 12, 13, 14, 15, and 16 devices.

What are your thoughts on the square aesthetic afforded by ccSquare, and do you like it more than stock? Let us know in the comments section down below.