Live Photos is a feature pioneered by Apple to make the pictures you snap come to life. Additional information is stored in these photographs so that you can tap and hold on them to see a moment of motion before the shot was captured, similar to a video, but not quite. 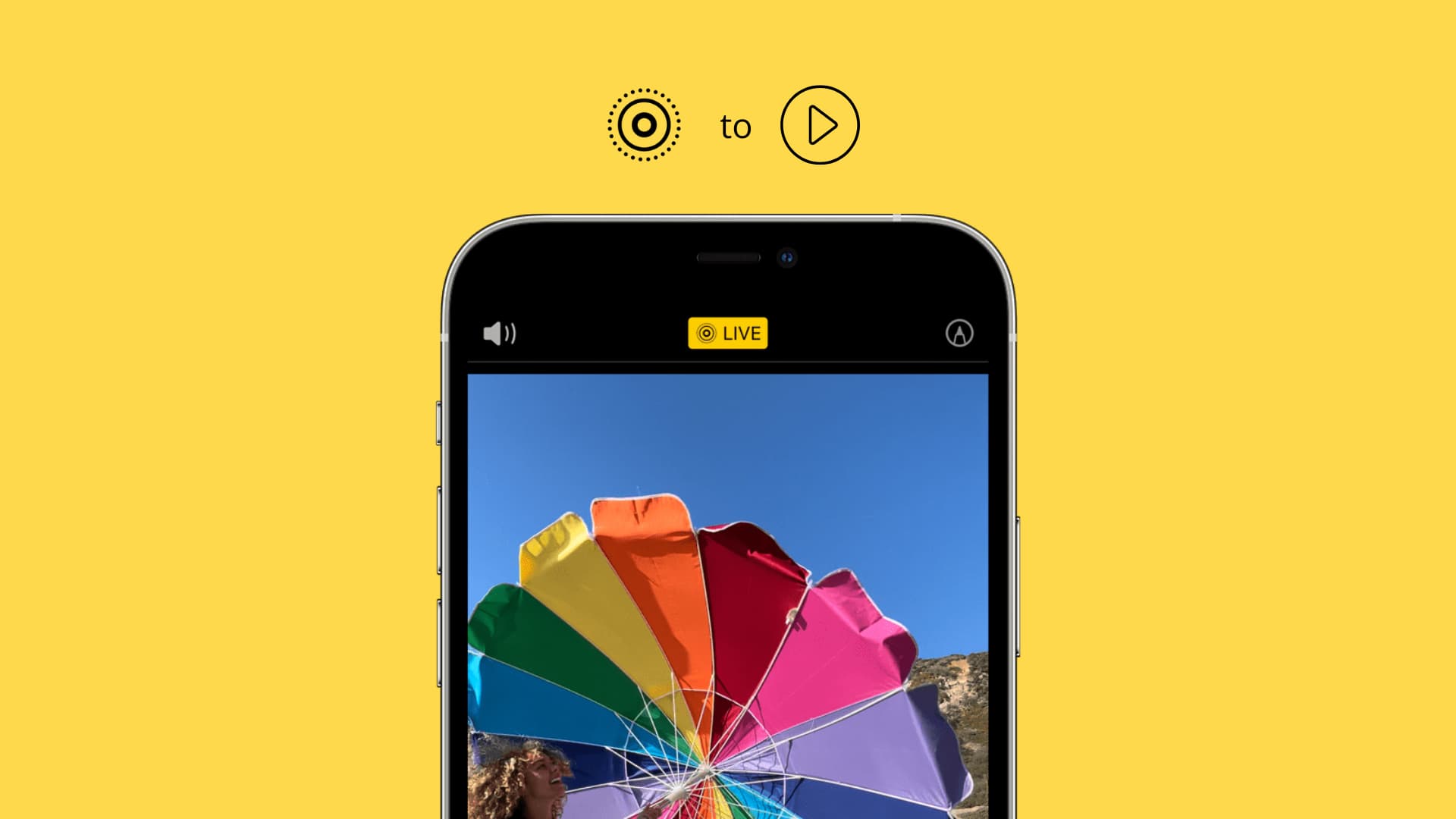 According to the developer, Iris adds Love Photo support to the following handsets:

As it turns out, these handsets are perfectly capable of using the Live Photos feature, but Apple used software to artificially limit the capabilities to newer handsets only, likely in an effort to make those newer handsets seem more appealing to end users.

Not only are Live Photos viewable in the Photos app, but they can be set as wallpapers for your iPhone or iPad, and the stored motion viewed with a long-press on the Lock Screen wallpaper.

If you’re wanting to unlock Live Photos capabilities on your unsupported handset, then you can acquire Iris for free from Michael Melita’s personal repository via your favorite package manager app. The tweak supports jailbroken handsets running up to iOS 12 due to what these devices can run.

Those not already using Michael Melita’s personal repository can add it to their package manager app using the URL provided below:

Have you used Iris to unlock Live Photos capabilities on your unsupported handset? Let us know in the comments section down below.