There’s still time before the holiday season to get that special gift that you know your kids are going to love. Or maybe you just feel like spoiling yourself. We won’t judge! 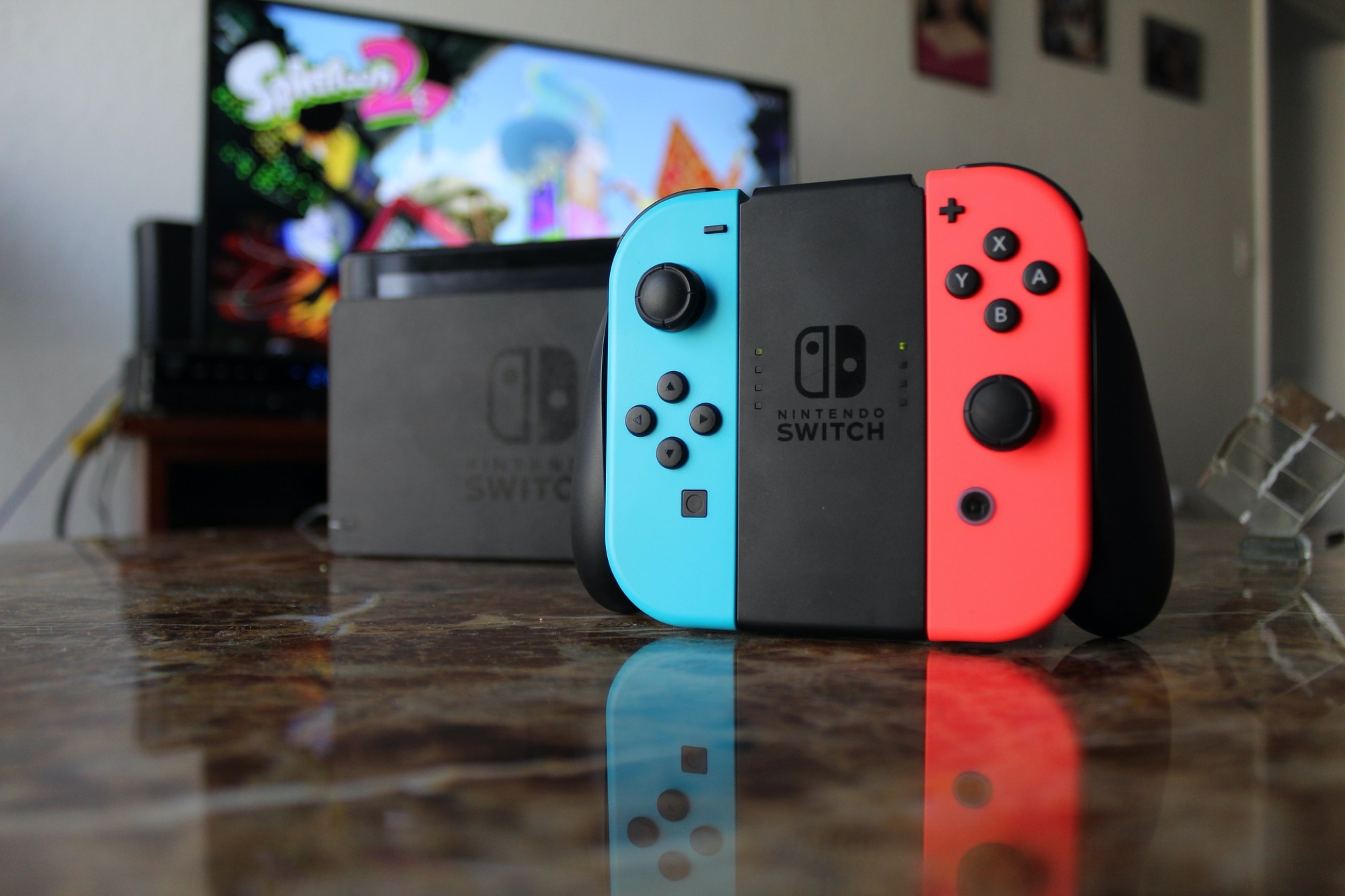 We’ll be showing off some great deals on Nintendo Switch accessories and games so that you can enhance your gaming experience with Nintendo’s flagship portable game system. So save that money while you can!

We’ll start off with some accessories. Scroll down to find great Nintendo Switch game deals. 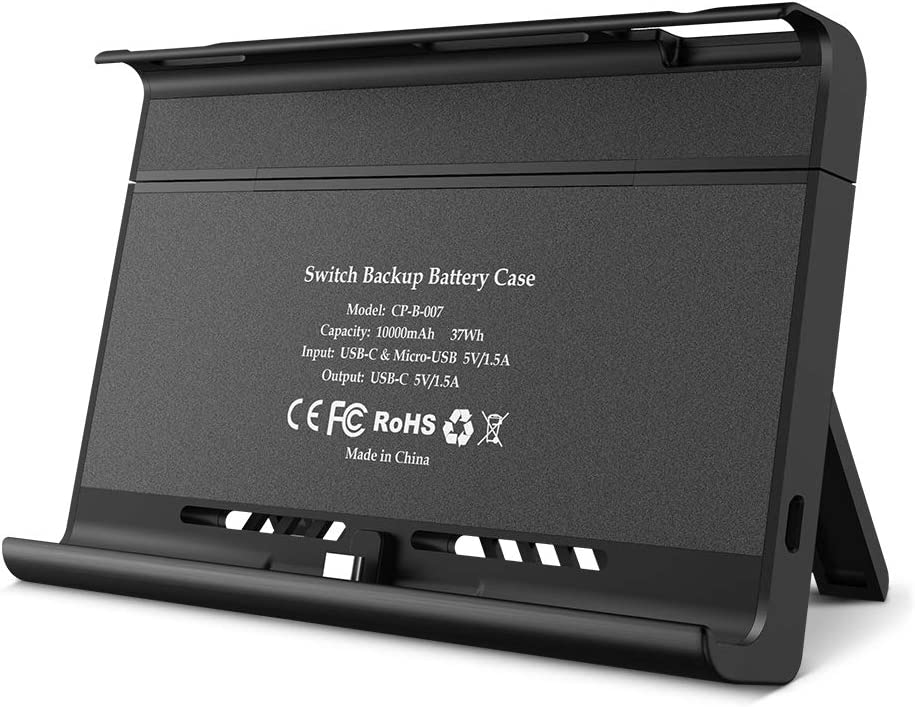 The Nintendo Switch can be a battery-powered handheld when it needs to be, but the battery life may leave some people taking charge breaks more often than they want to. That’s where an external battery pack can help.

But instead of relying on an ordinary battery pack, depend instead on a battery charger case like this one that packs 10,000mAh of power and can add anywhere from 6-7 hours of playtime to your Nintendo Switch for those times when you start playing an addicting game that you can’t put down.

Our favorite part about this one is that it snaps right to the Nintendo Switch to become part of the unit and incorporates a native-like kickstand, so nothing will be flopping off of your handheld while you try to game. It even includes a bonus game storage area that holds two cartridges. 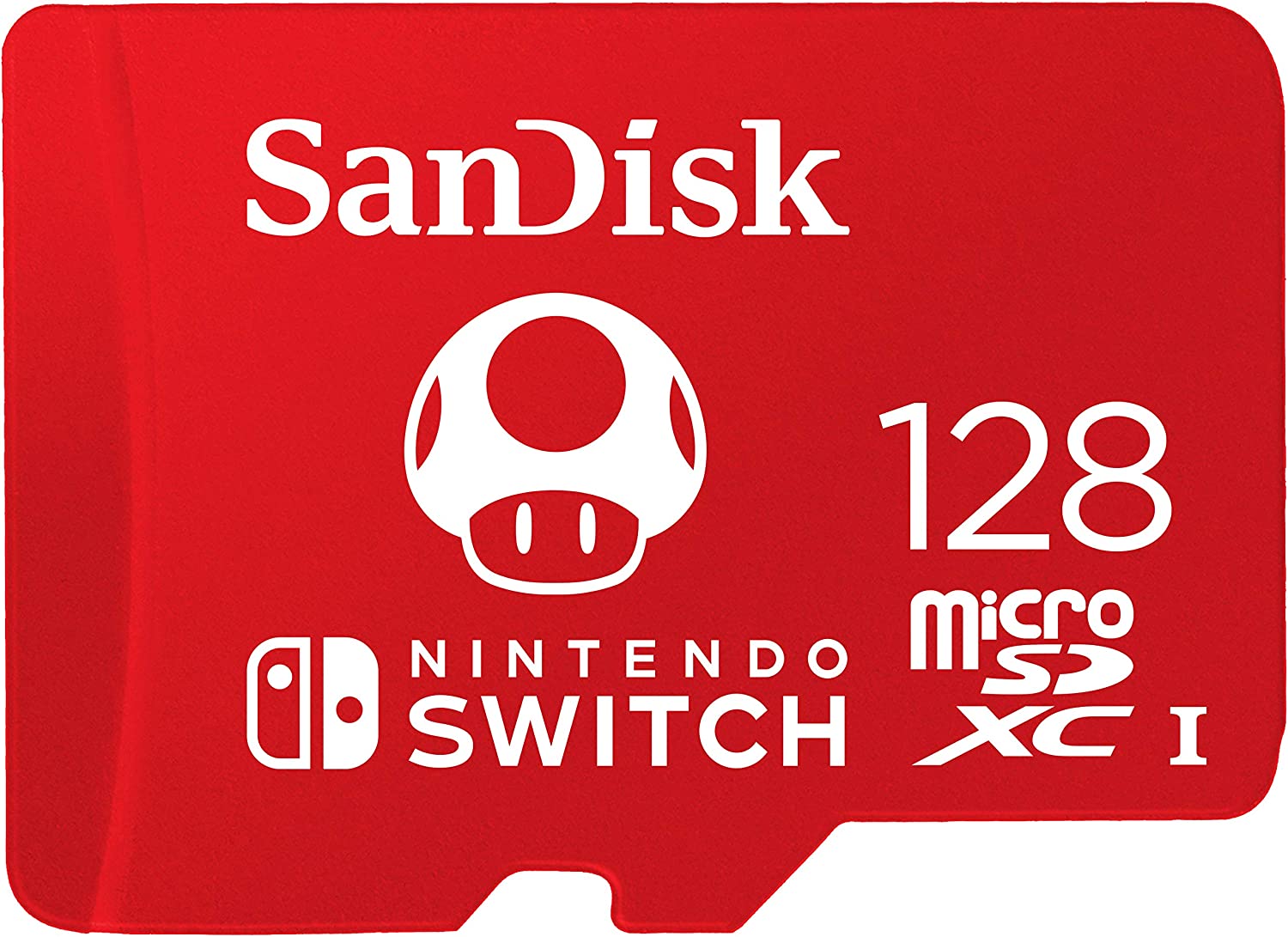 Forget trying to cram all your favorite games into the Nintendo Switch’s internal storage. Unless you only play a couple of games, that just isn’t going to happen.

If you need a storage upgrade, then you should invest in a large capacity microSD card. These offerings from SanDisk are officially licensed by Nintendo and are rated for the work the Nintendo Switch will put them through. 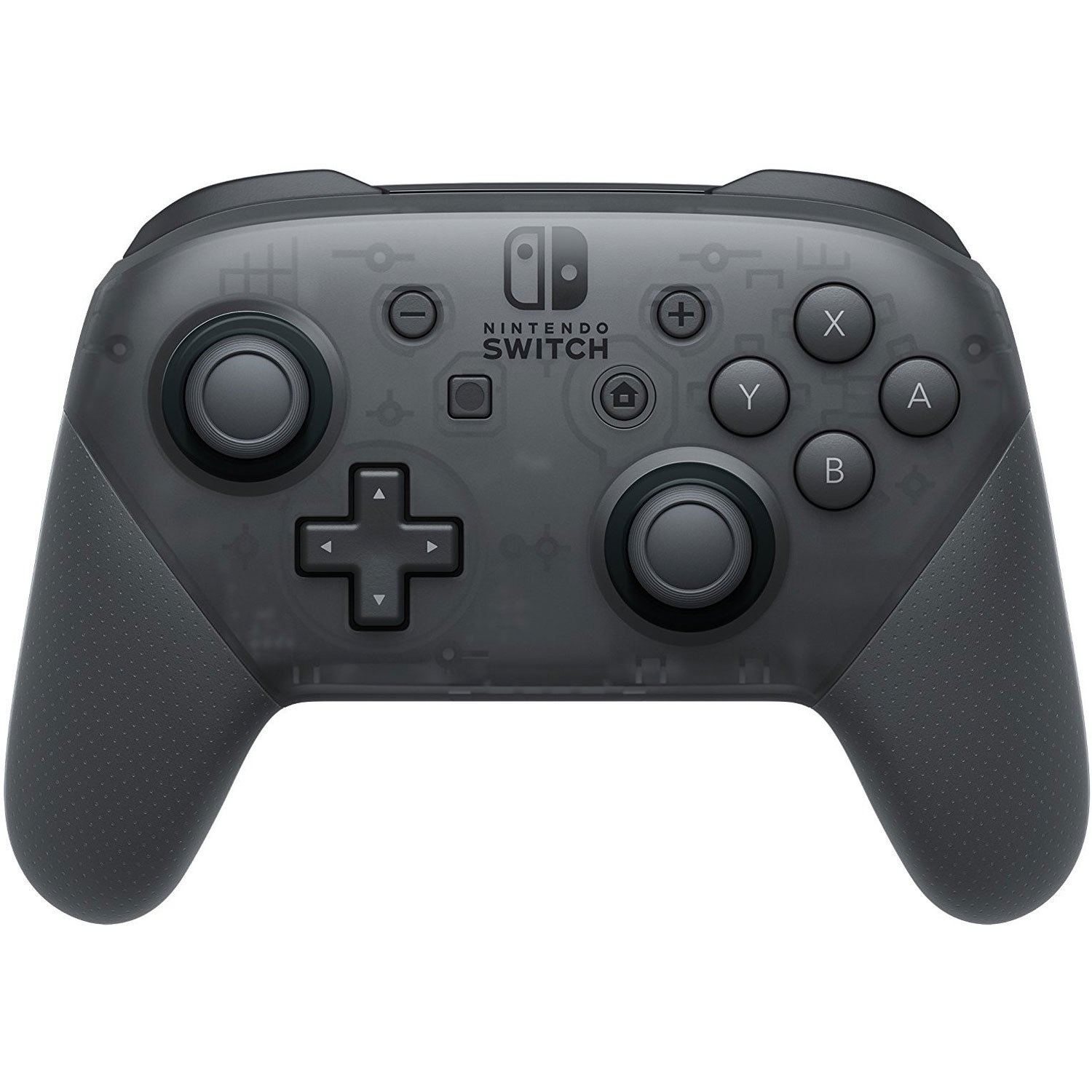 This thing is beefy in the hand and resembles the ergonomics of an Xbox 360 controller. I use one frequently, and it feels so much better than the standard Joy Con controllers.

The Nintendo Switch Pro Controller lasts all day on a full charge and charges via USB-C. It can even be paired with your iPhone or iPad for gaming on those devices as well. 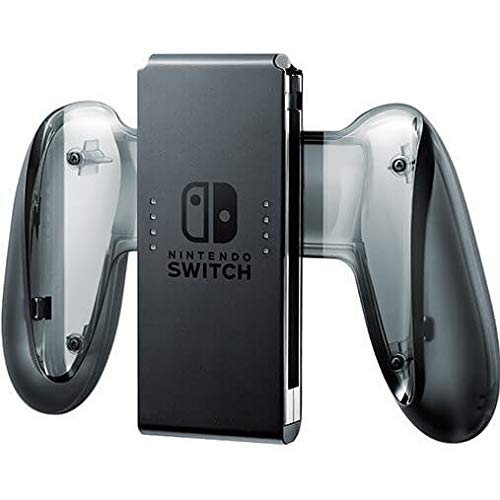 If you use the regular Joy Con comfort grip that came with your Nintendo Switch gaming system, then you’re missing out.

This charging grip from Nintendo is the same dimensionally, however it has a USB-C port to charge your Joy Con controllers when they’re not in use. The same size means it will fit in the same case you might already be using to store your regular comfort grip. I own two of these and I never looked back.

It’s a strongly-recommended upgrade if you’re not going to shell out the money for a Pro Controller. 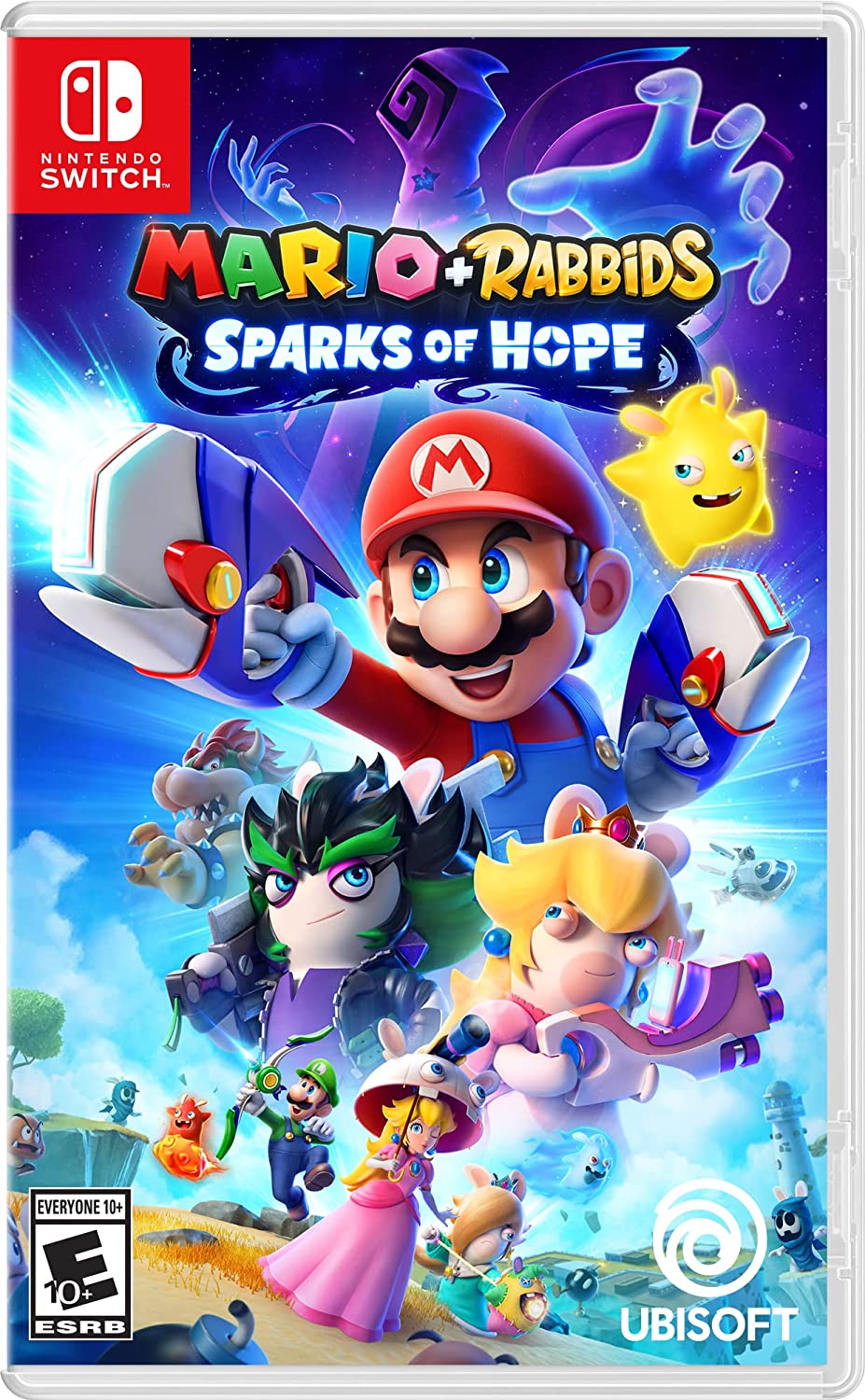 Get the Mario + Rabbids Sparks of Hope physical game cartridge for the lowest price ever. This is a brand-new strategy-based title and has been in high demand since its release.

The Legend of Zelda – Breath of the Wild 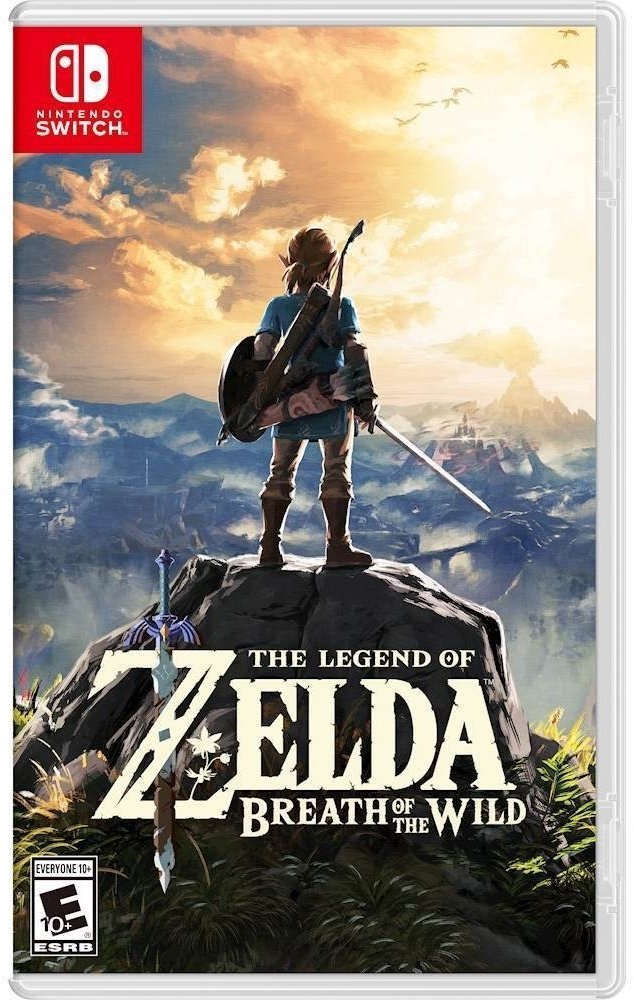 The Legend of Zelda – Breath of the Wild is the single best Zelda game I’ve ever played. The open-world experience paired with the complex puzzles you’d expect from one of these games are top-notch. Get it and play it before the sequel comes out in May! 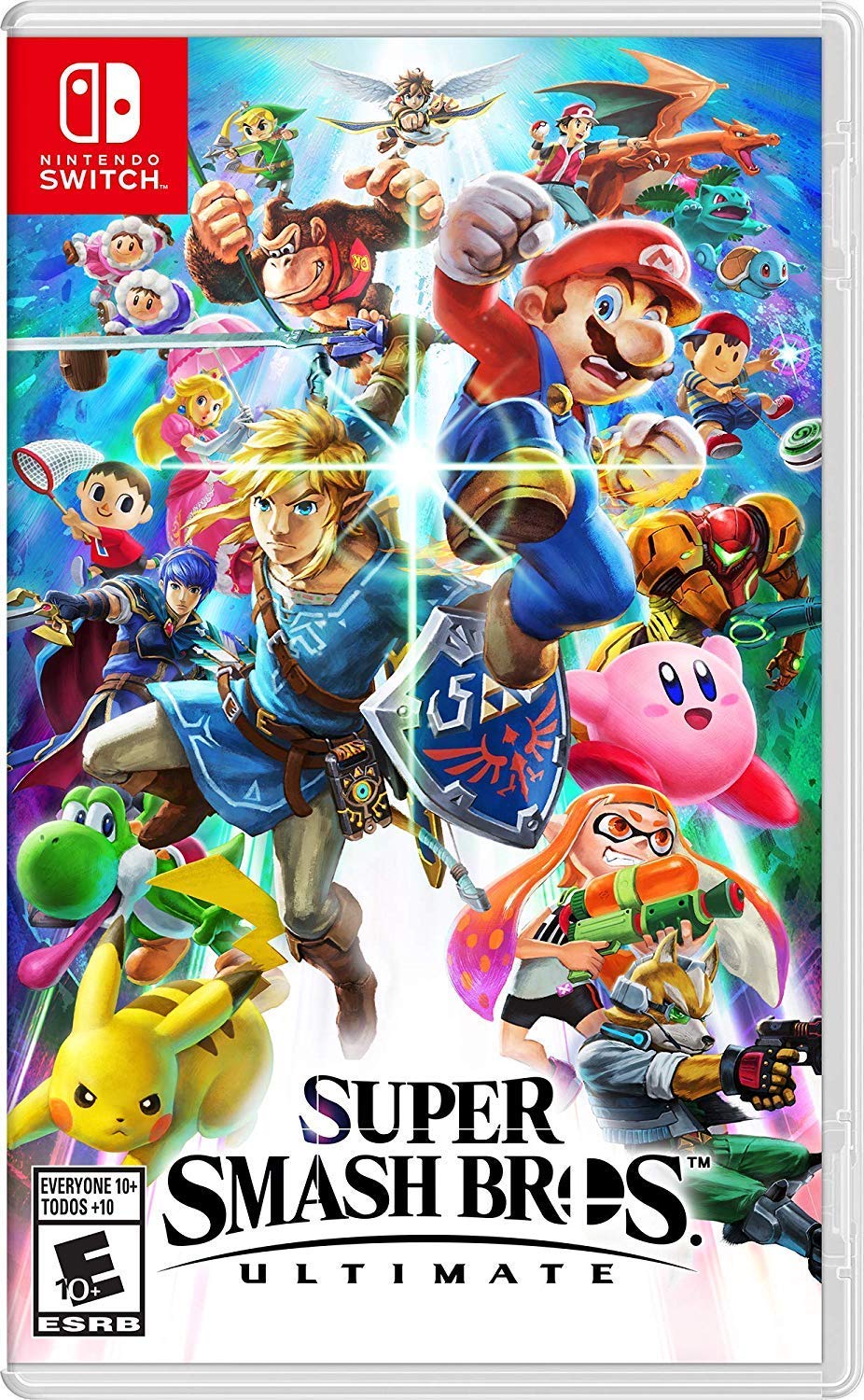 Who could own a Nintendo gaming platform without the respective Super Smash Bros. game to go with it? Nintendo’s Super Smash Bros. Ultimate is a great addition to your game arsenal, and it has a lot of multiplayer game play to keep the family entertained. 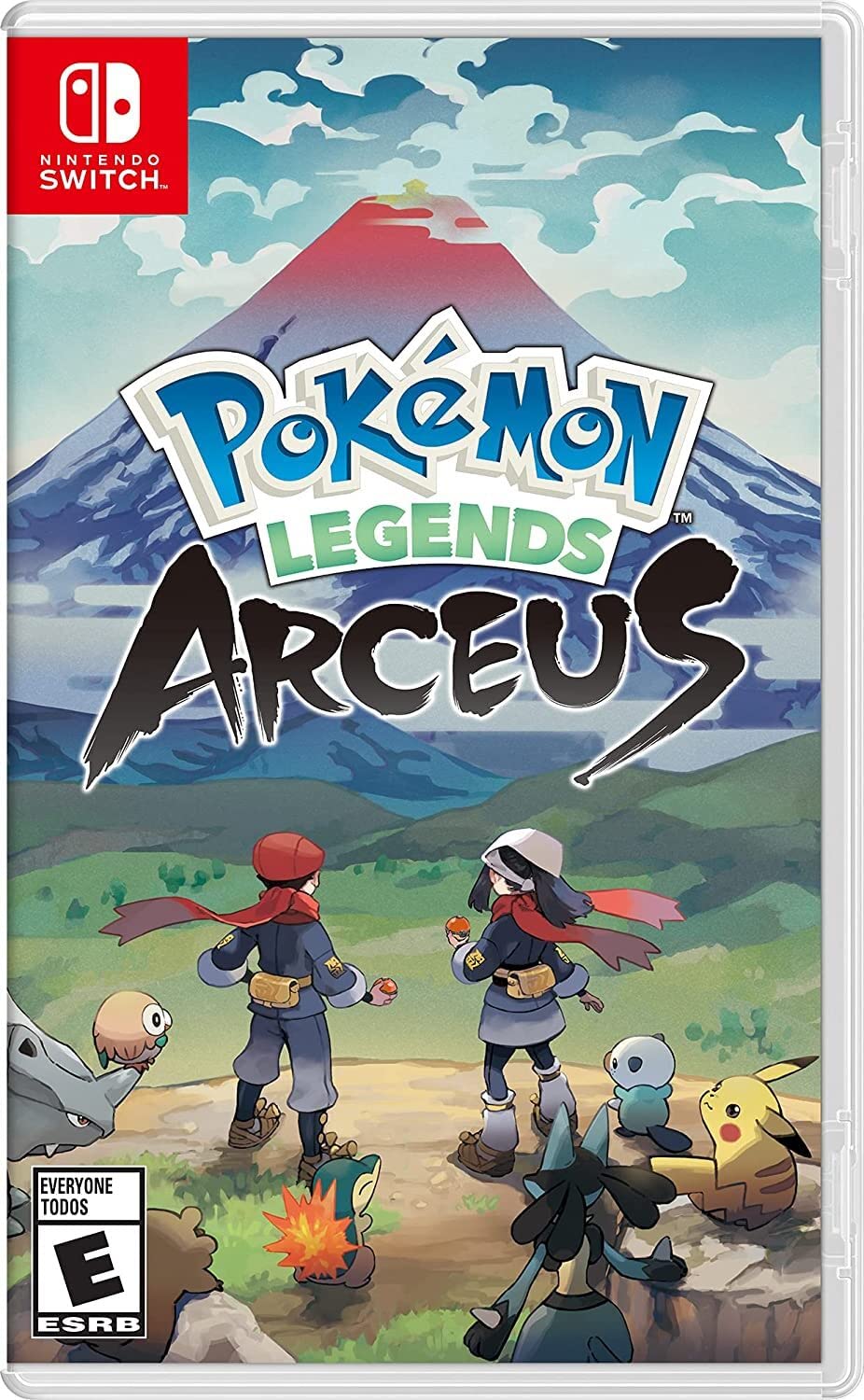 Play this incredible open world Pokémon game that takes you through different biomes filled with element-correct Pokémon. Catch them all and become the best trainer in the region. 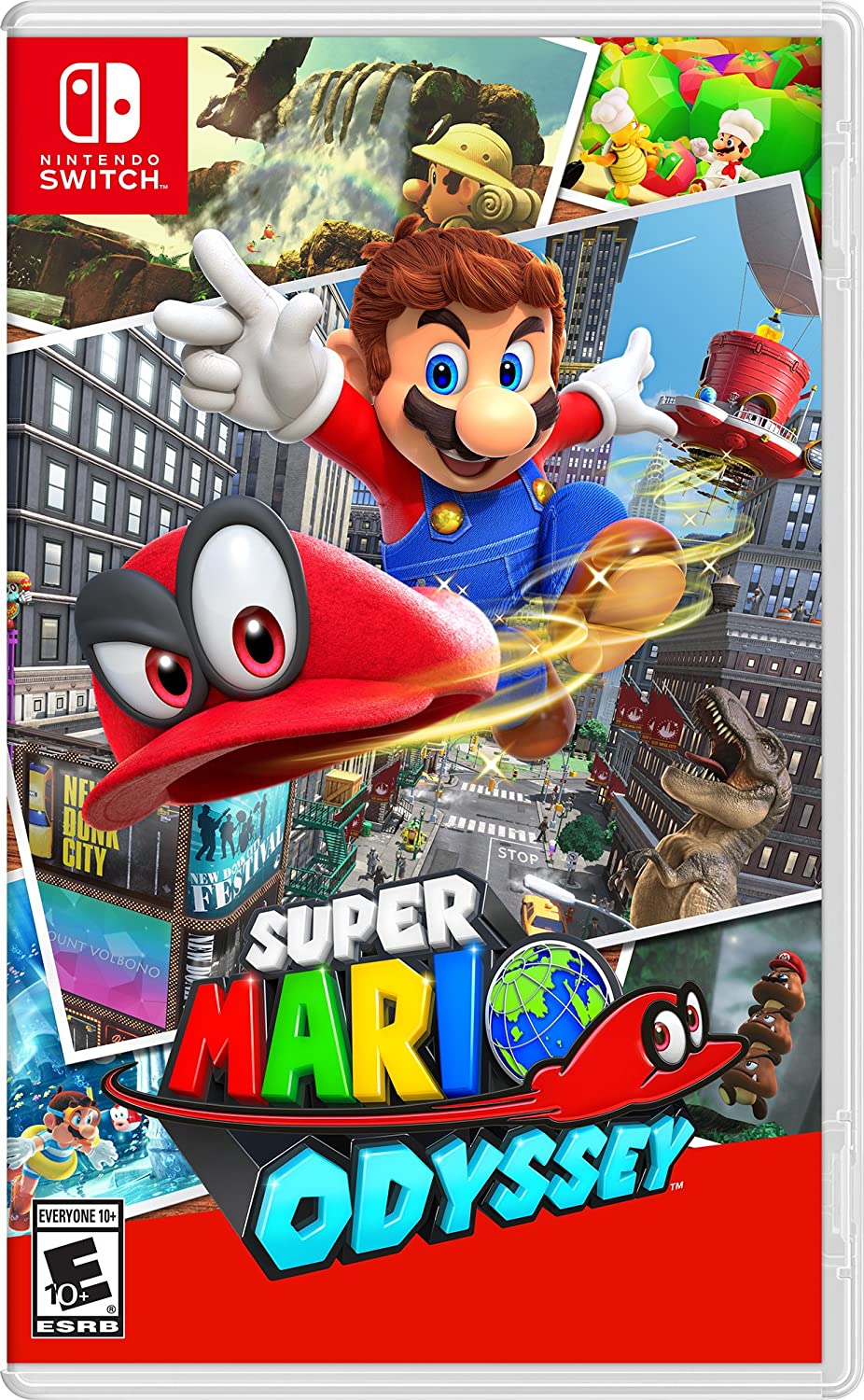 Everyone loves Super Mario games, and who could blame them? But Super Mario: Odyssey puts a whole new spin on things. Use your hat to take out or control your enemies and win.