If ever there was a quick and easy way to make the Settings app more visually stunning, then the new and free BlurredPreferences jailbreak tweak by iOS developer pookjw would be it. 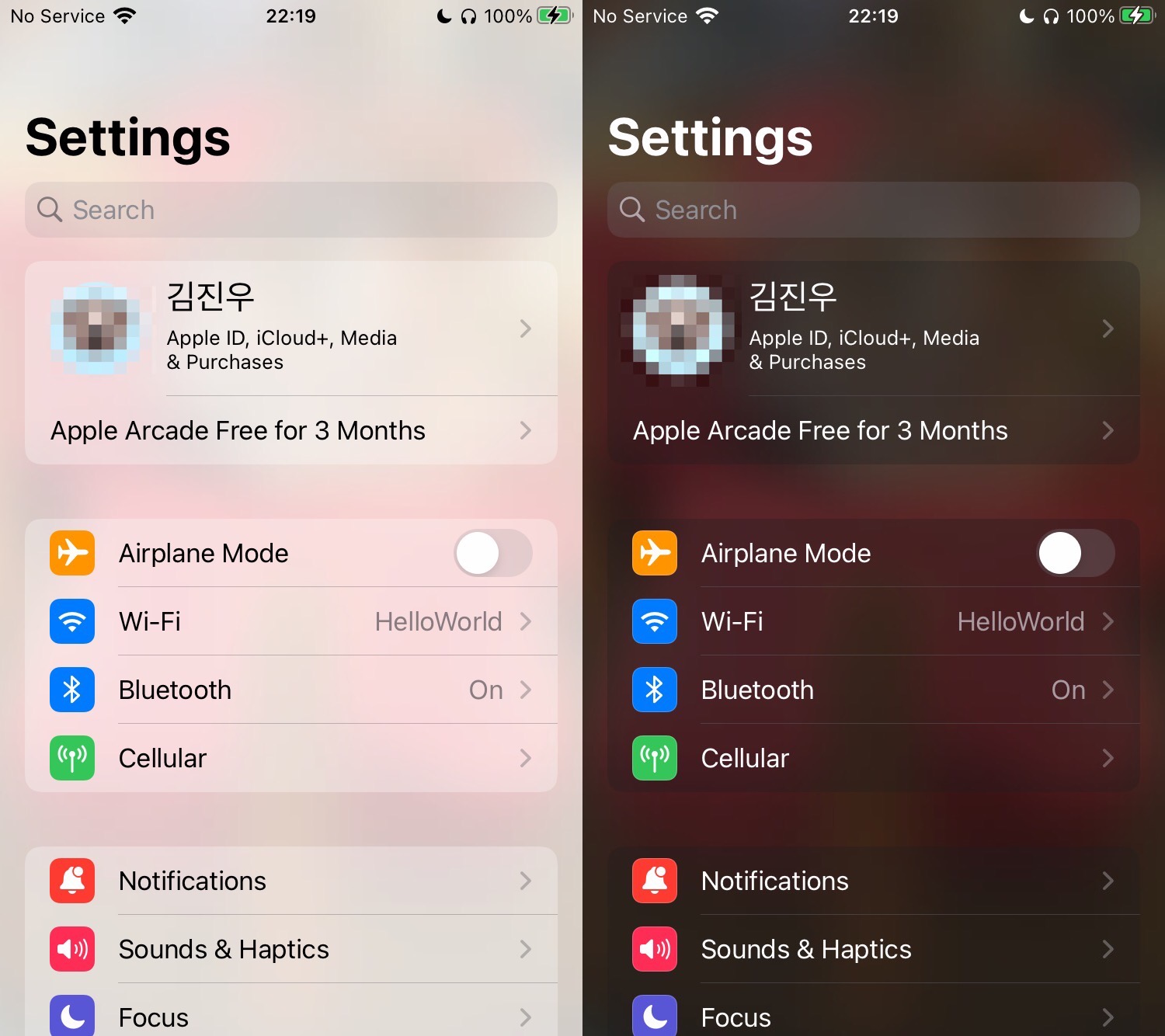 As you may have already inferred from the name, BlurredPreferences applies an aesthetically pleasing blur effect to the Settings app UI.

In the screenshot examples depicted above, you can see just how the tweak looks with both the native light (left) and dark (right) modes applied to the UI.

While the tweak is purely aesthetic, the eye candy might be worth it for some people. Of course, keep in mind that the blur effect may be more GPI intensive than a plain black or white background, so you might expect to use more battery if when using the Settings app more than the average Joe.

BlurredPreferences doesn’t come with any options to configure and isn’t currently available on any of the major repositories. Instead, the developer hosts the package via GitHub, making it easy to share to the Sileo app (or another package manager) to install manually. 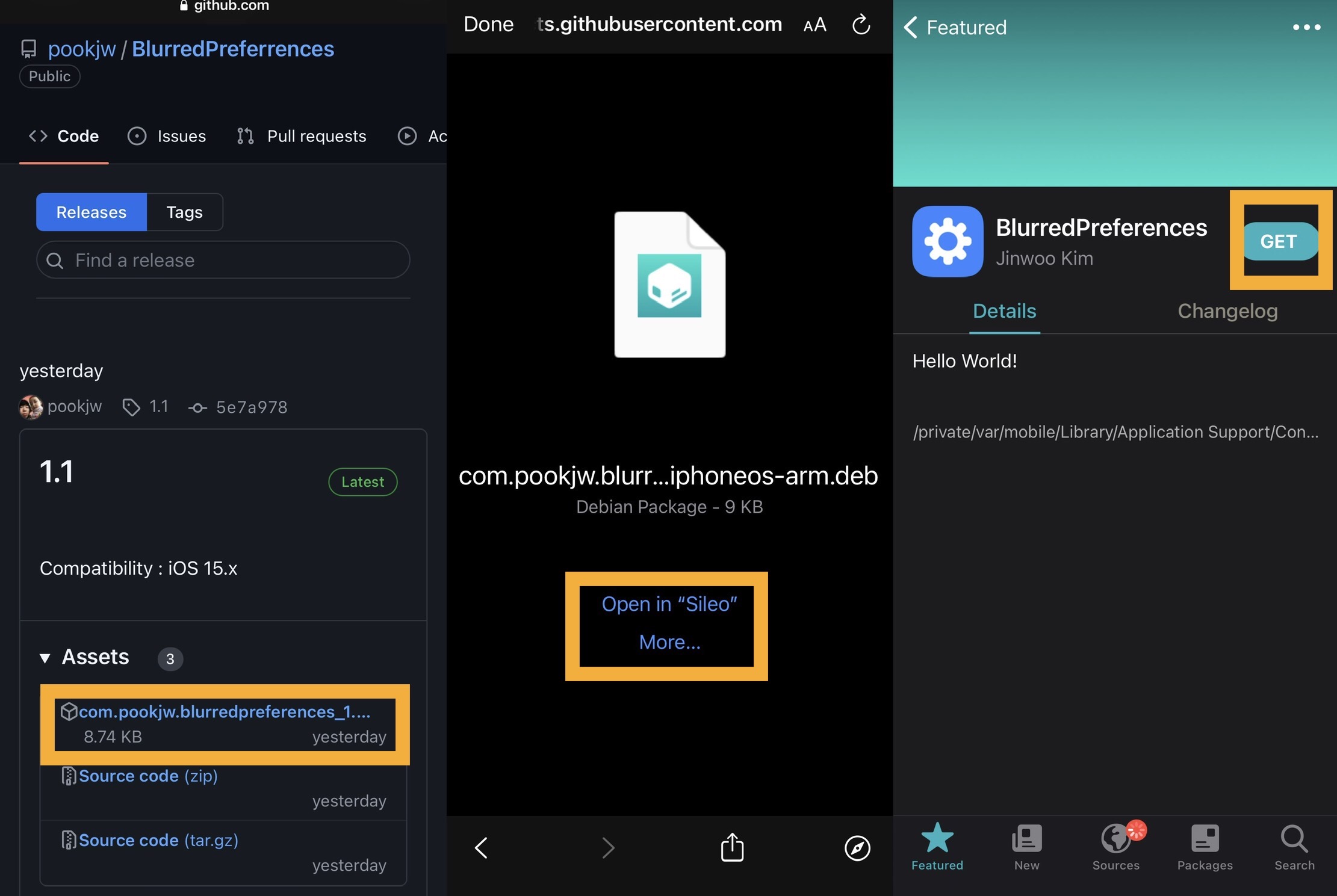 To do that, follow these steps, which are depicted above for your reference:

The BlurredPreferences jailbreak tweak is only intended for jailbroken iOS 15 devices, namely those pwned via the developer-centric palera1n jailbreak tool.

Refer to the linked GitHub page above to download for free.

What are your thoughts about the BlurredPreferences add-on? Should Apple implement something similar on stock devices? Let us know in the comments section down below.