Apple released its first betas of iOS & iPadOS 16 and macOS 13 Ventura shortly after the conclusion of the WWDC 2022 Keynote address. But one thing that users of sideloaded apps may have noticed after installing these betas is that some things weren’t quite working right – namely the Mail plugin and AltJIT. 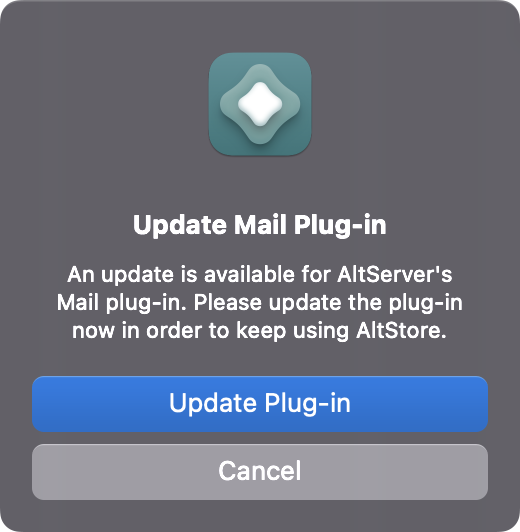 Fortunately, the AltStore Team appears to have addressed these issues in a fresh update to the Mail app plugin on Friday. AltServer users will be prompted to install the updated version of the Mail app plugin after attempting to launch the app on their Mac, and it’s highly recommended that they do so.

The update is primarily intended for those using the macOS 13 Ventura beta, but it won’t hurt to update it if you’re running macOS 12 Monterey or earlier either.

According to the announcement Tweet, AltJIT was fixed on the AltStore Team’s end, so it should work without the end user having to do anything special. That said, it’s still recommended to download and install the latest version of the Mail app plugin if you’re using AltServer on a Mac. 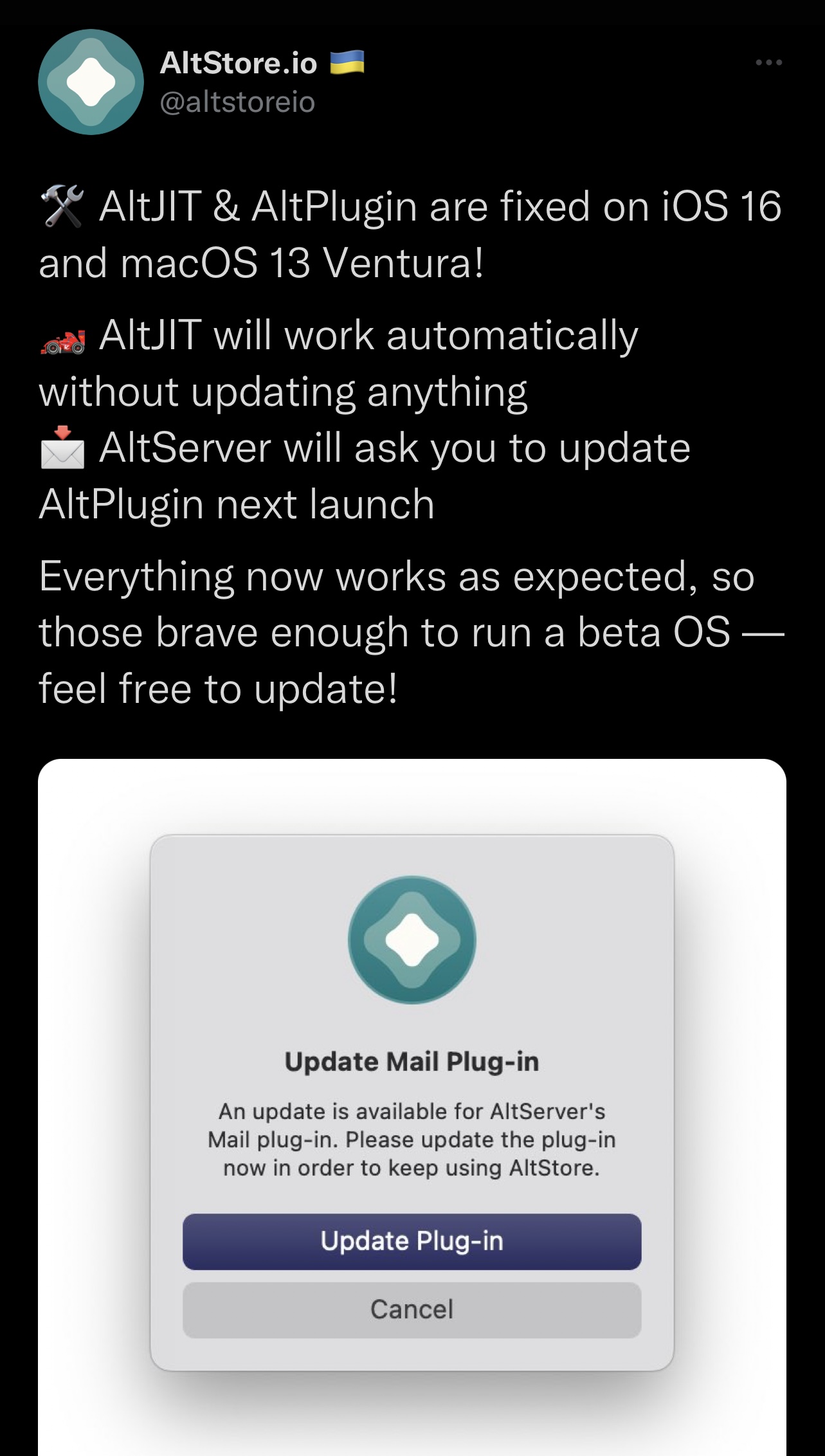 Another thing worth noting for iOS & iPadOS 16 users is that attempting to use AltStore on Apple’s latest operating system will result in a message saying that Developer Mode must be turned on. Turning Developer Mode on is relatively easy, as a new setting appears in the Settings app to do this. A restart will be required: 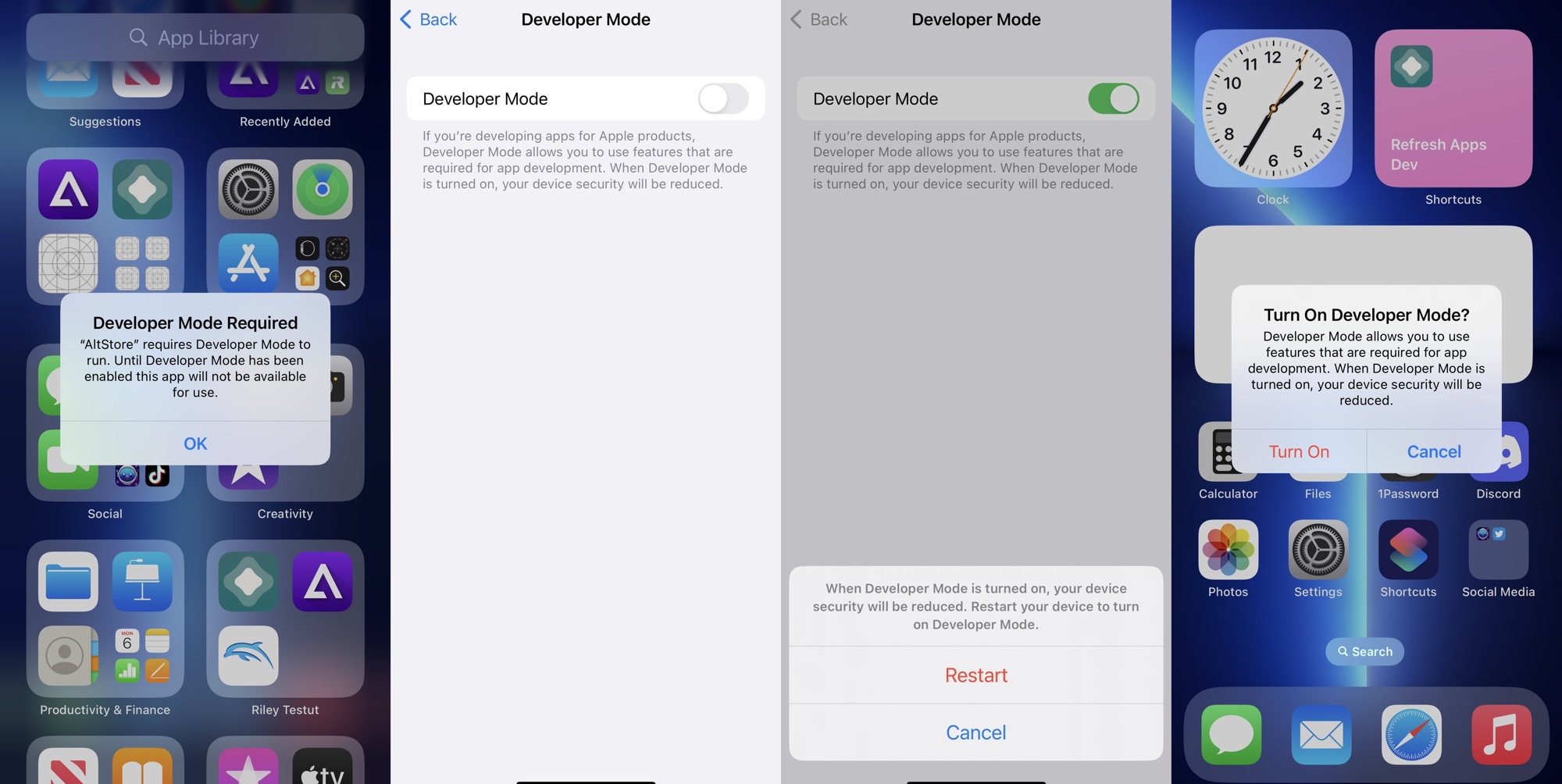 Please note that the latest version of AltServer for macOS continues to be version 1.5 despite the Mail app update.

Have you downloaded and installed the latest version of the AltServer Mail app plugin on your Mac yet? Be sure to let us know in the comments section down below.