Apple has been predicted to release a pair of second-generation AirPods Pro earbuds, but don’t expect Lightning charging to be swapped for USB-C. 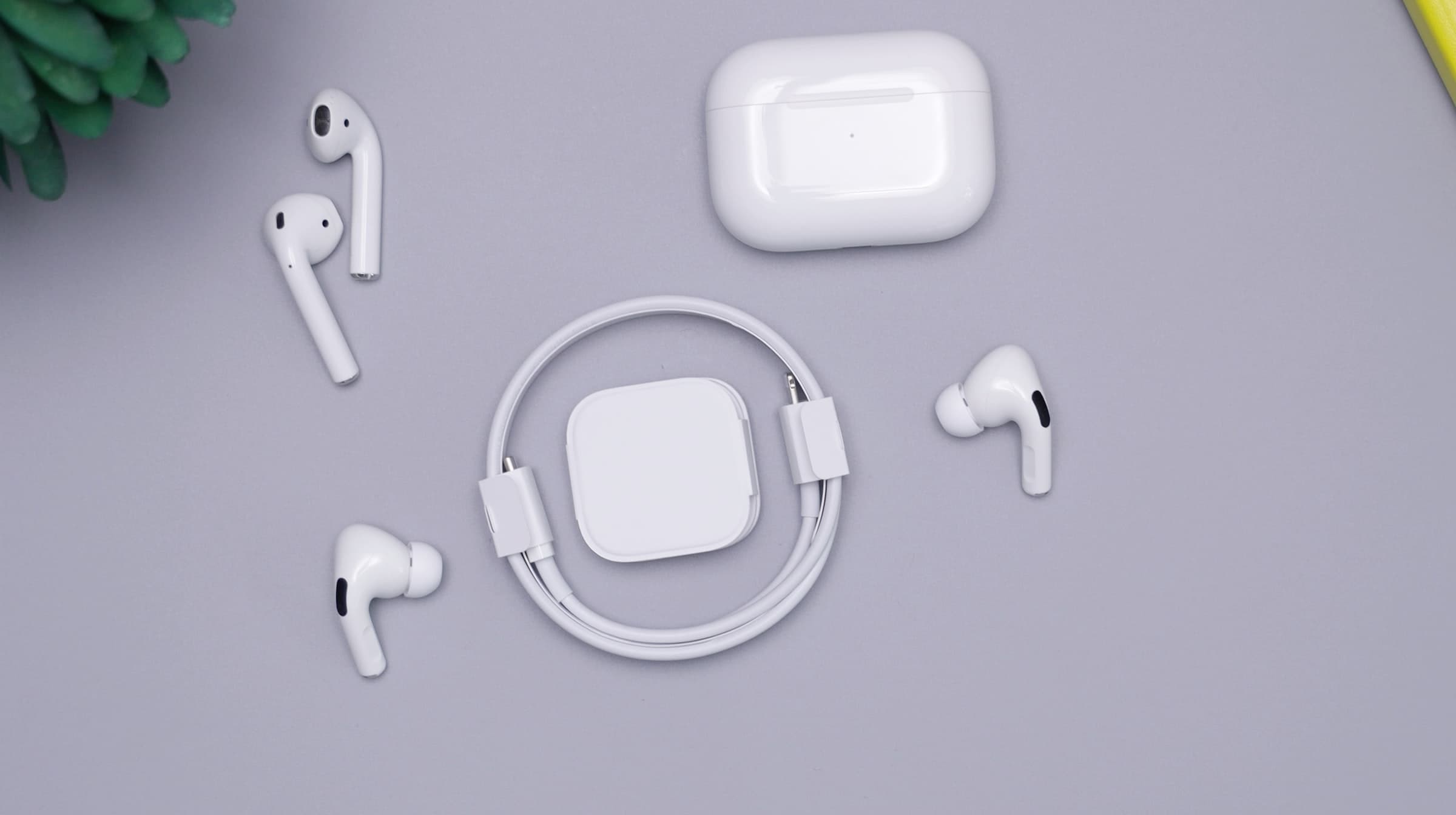 Kuo recently predicted that Apple would finally switch the iPhone from its proprietary Lightning port to the more prevalent USB-C. And now, the analyst’s Twitter account has made the claim that the second-generation AirPods Pro would retain a Lightning port for charging instead of adopting USB-C.

“I predict the charging case of AirPods Pro 2 will still support Lightning, not USB-C,” reads his tweet. The AirPods Pro charging case has a Lightning port for charging though Apple offers a version of the case that also supports wireless charging. Kuo has the best track record in terms of predicting Apple’s moves, and he’s probably right about this prediction. Read: How to sync your iPhone with a Mac without iTunes

If Apple is prepping to adopt USB-C starting with the iPhone 15 family coming in 2023, then the company will also adopt USB-C on other Lightning products and accessories. At this stage, however, the next iPhone and AirPods Pro are about to enter mass production so this transition would happen in 2023 at the earliest. In all likelihood, the transition to USB-C would take several years to complete.

You’re going to need an adapter

Kuo said earlier that Apple was also testing an adapter for old Lightning accessories. He’s not sure whether it will be included in the box or sold separately, but an adapter is a necessity to help customers use their existing Lightning accessories on USB-C iPhones. A move to USB-C would also help Apple meet the European Union’s incoming mandate and represent the company’s second port change since the iPhone’s inception. Read: The best USB-C hubs for your iPad and Mac

The 30-pin connector that Apple created for the iPod was used on all iPhones through the iPhone 4s in 2011. The arrival of the iPhone 5 in 2012 debuted a much smaller and reversible port, called Lightning.

It’s also weird that Apple is using Lightning charging for some of its Mac accessories like the Magic Keyboard, Magic Trackpad and Magic Mouse. “Having Mac accessories charge via Lightning, which was never available on the Mac itself, makes little sense,” Bloomberg’s Mark Gurman opined on Twitter. “So Apple should move its keyboard, mouse and trackpad charging system over to USB-C, too.” Gurman also reported that Apple is already testing USB-C accessories.

“Having Mac accessories charge via Lightning, which was never available on the Mac itself, makes little sense. So Apple should move its keyboard, mouse and trackpad charging system over to USB-C, too.”

And lastly, let’s not forget that Lightning is utilized on other accessories from Apple such as the AirPods, Apple TV remote, MagSafe battery pack and MagSafe Duo charger. Adopting the USB-C standard would fix Apple’s charging mess, letting you use a single USB-C charger for your iPhone, iPad and Mac devices.