If you’ve been customizing a jailbroken handset at any time during the past year or longer, then chances are you’ll recognize the name of jailbreak tweak developer Ginsu. 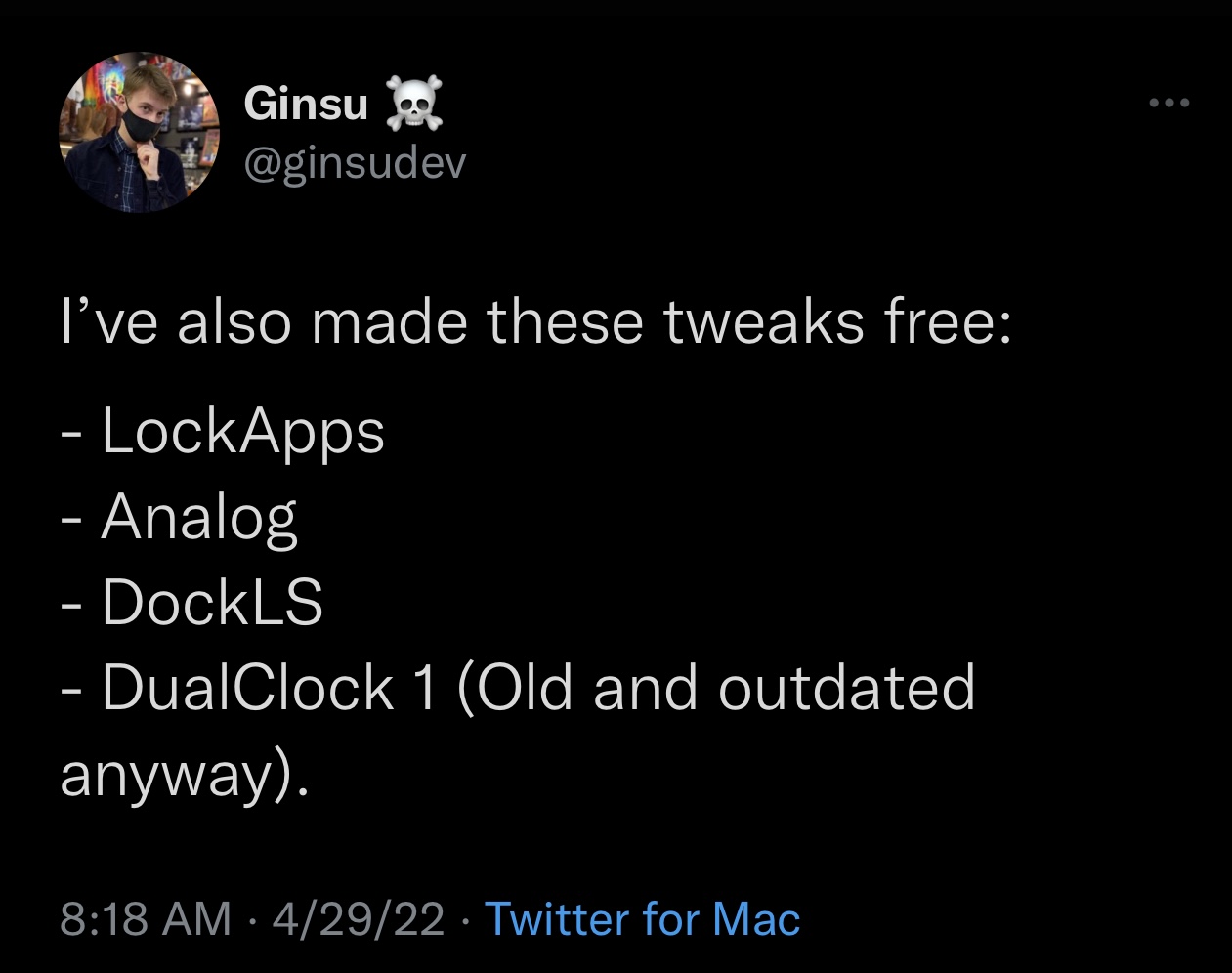 Just today, Ginsu took to /r/jailbreak to announce that at least four of the developer’s popular paid jailbreak tweaks are being made free via the Havoc repository after originally only being available for a cost.

Citing the /r/jailbreak post, the list of jailbreak tweaks that will be going free include Analog, DockLS, DualClock 1, and LockApps.

iDownloadBlog has previously covered many of these jailbreak tweaks when they were originally released, so we’ll give you a brief rundown below: 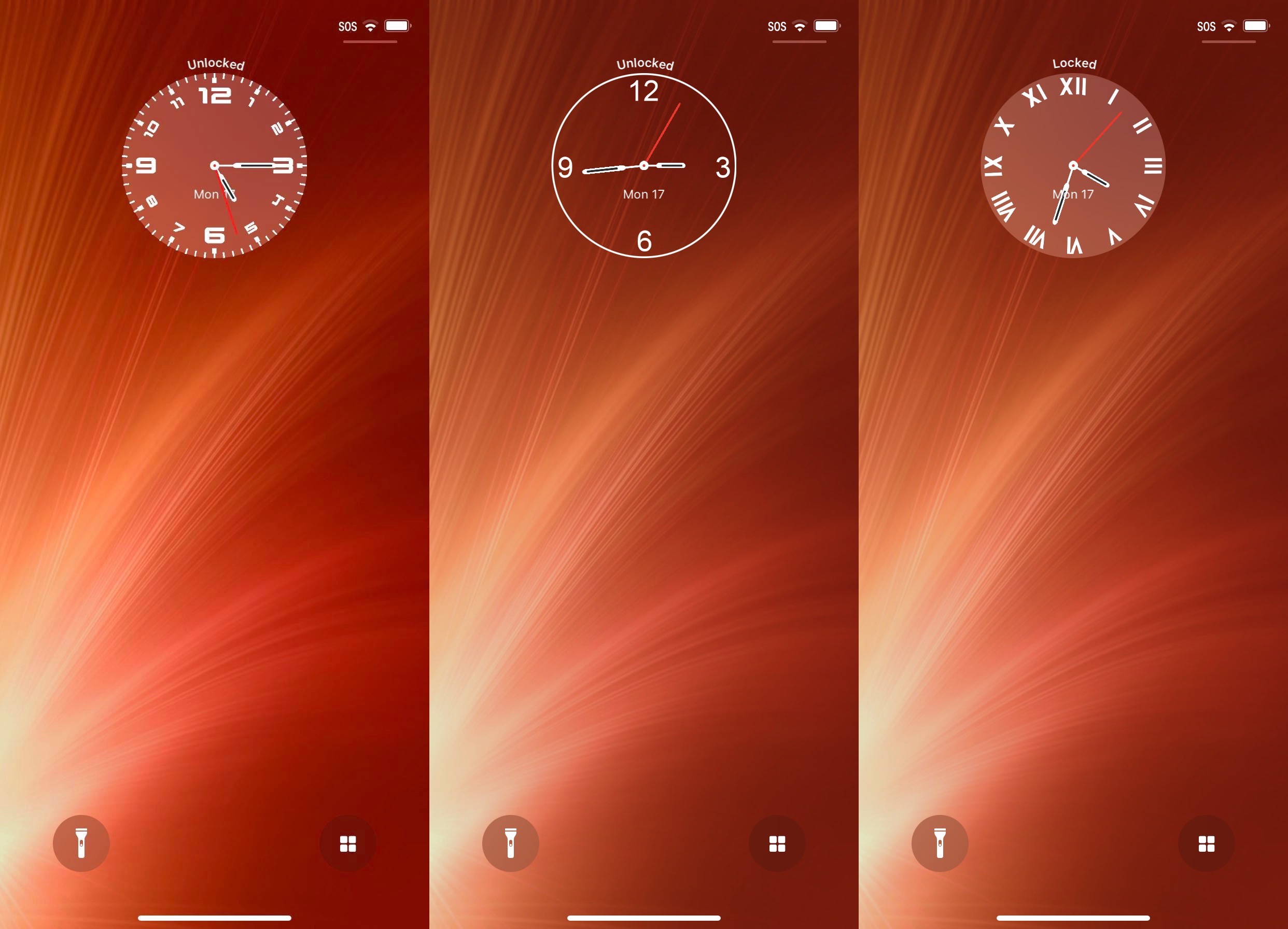 Analog is a jailbreak tweak that replaces the Lock Screen’s digital clock display with an analog clock display.

The analog clock can be customized to your liking depending on whether you prefer a minimalist appeal or a fuller clock face.

You can learn more about Analog in our full review post. 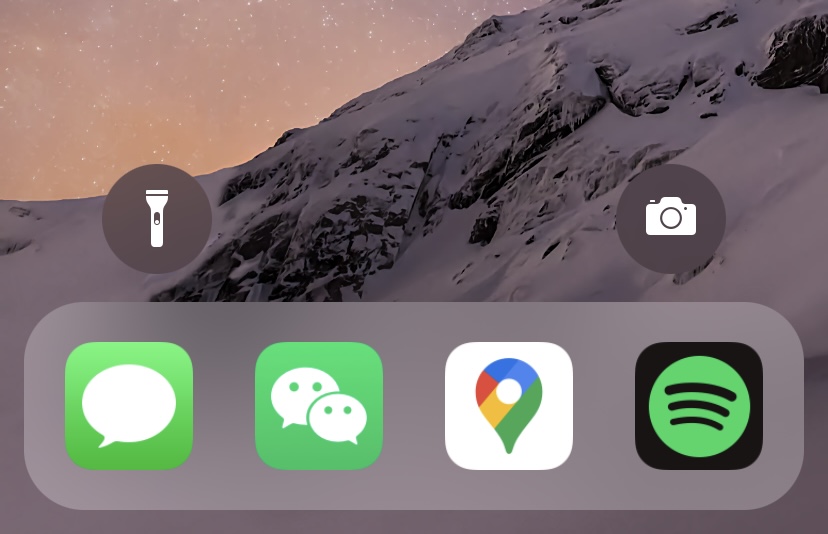 DockLS is a simple jailbreak tweak that makes it possible to access your Home Screen’s Dock from the Lock Screen — the first thing you see every time you pick up your locked iPhone or iPad.

You can find out more about DockLS and how it works in our full review post.

DualClock is a jailbreak tweak that lets users on iOS 13 have two different digital time displays on their Lock Screen pertaining to two different time zones.

Ginsu says that only the first and outdated version of this tweak will be going free, however the second and latest iteration of the tweak will remain paid for now.

You can learn more about the concept behind DualClock in our full review post.

Please note that DualClock 2 for iOS 14 is still a paid jailbreak tweak. 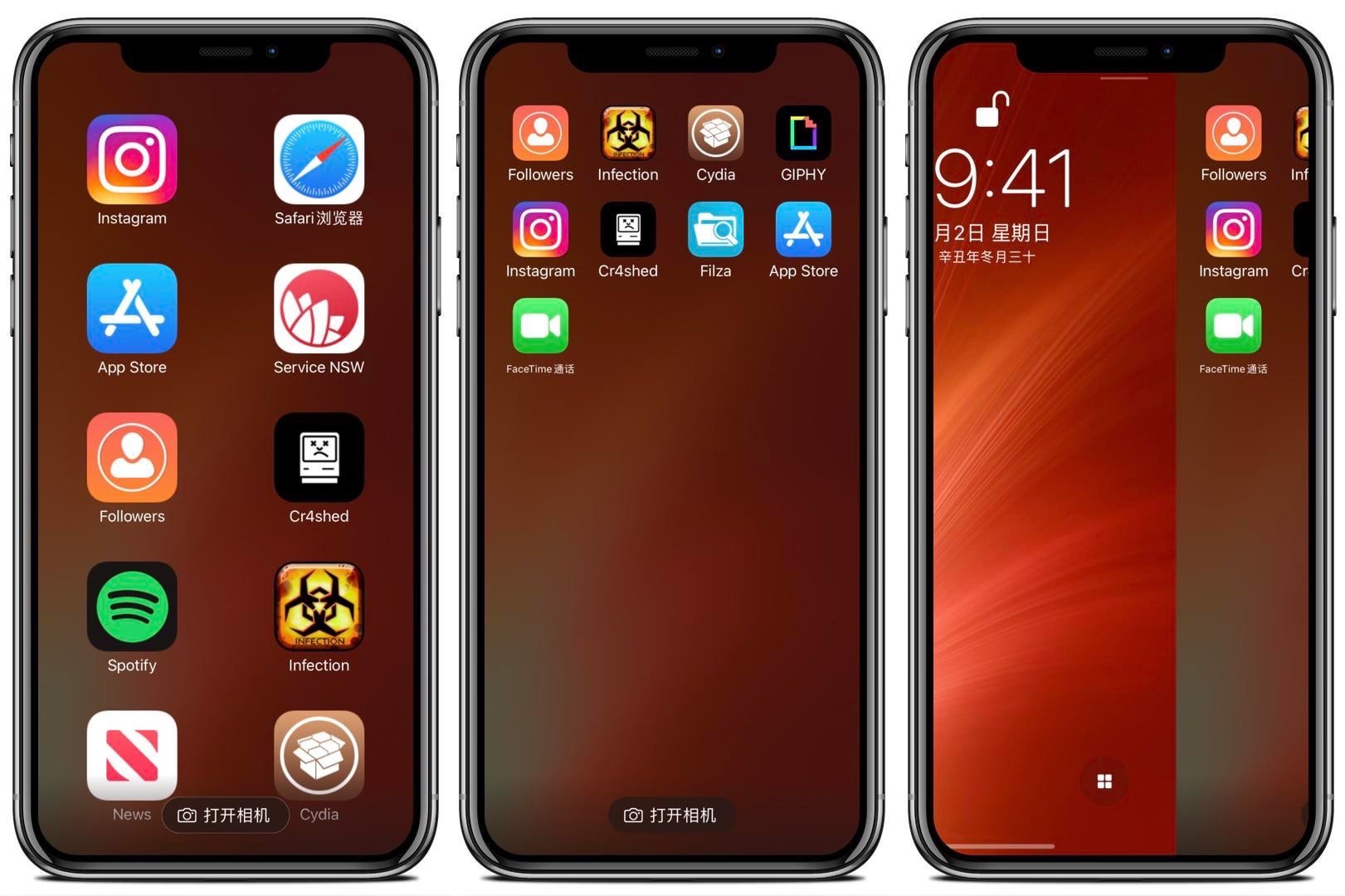 When you hand your iPhone to a friend or family member, you never know what they’re going to do beyond your intended reason for sharing your device with them.

LockApps is a simple jailbreak tweak that can help you protect your valuable data by preventing users from opening apps that you deem important. It will require some form of authentication before those apps can be opened.

You can find out more about LockApps and how it works in our full review post.

Although that’s the end of the list of jailbreak tweaks Ginsu is converting from paid to free, those looking for even more high quality free jailbreak tweaks for their pwned iOS 14 devices can head over to Ginsu’s personal repository in their favorite package manager app to find more. The repository URL is as follows:

Do you plan to take advantage of any of the aforementioned jailbreak tweaks now that they’re free of charge? Be sure to let us know in the comments section down below.