The Twitter app now features an edge-to-edge timeline that lots of users have surely come to love, but for every person who loves the change, you can bet there’s somebody who hates it. 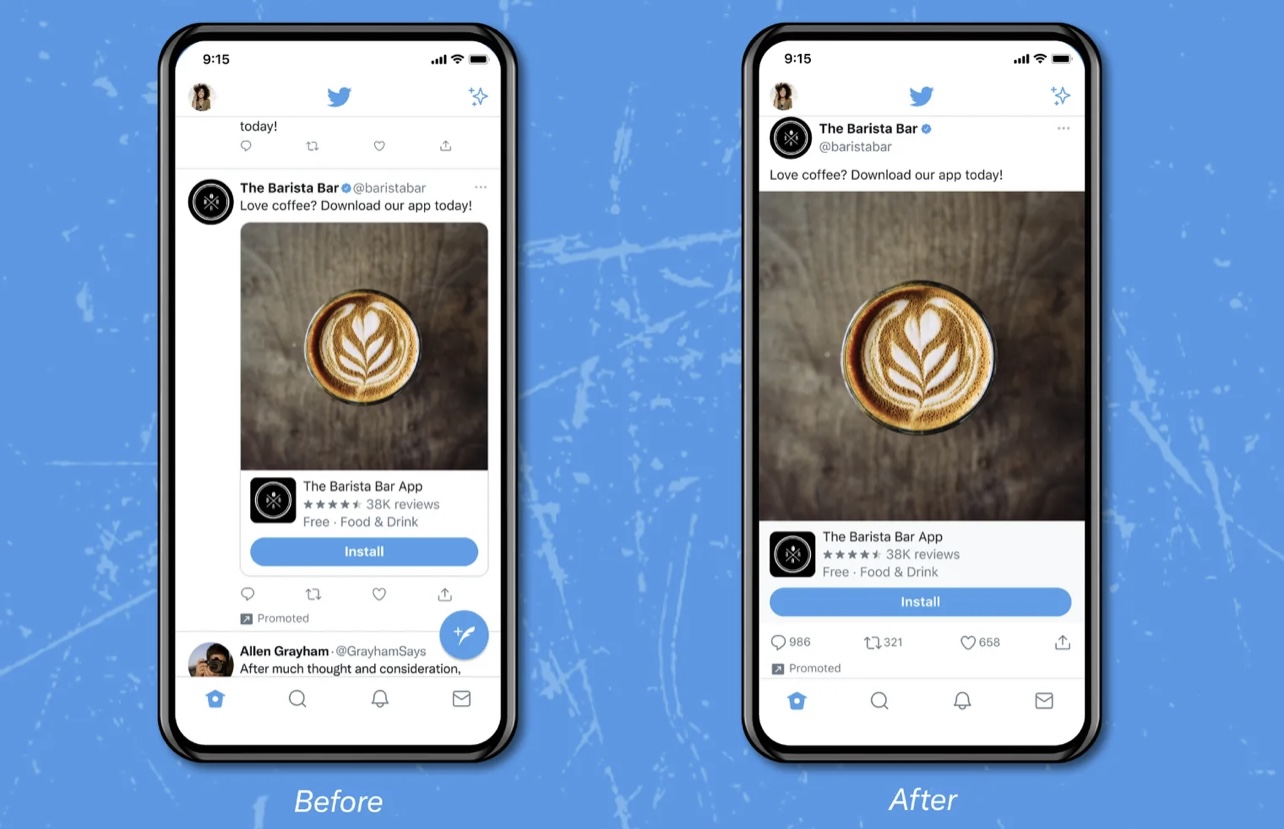 Fortunately for those residing in the latter camp, iOS developer level3tjg is now out with a free jailbreak tweak dubbed TwitterNoEdgeToEdge that, just as the name implies, removes the edge-to-edge timeline and reverts it back to how it was prior to implementation.

Testing of the edge-to-edge aesthetic originally began in September of last year, and officially started rolling out for more users in the following months. During testing, several changes ensued based on user feedback, but many users simply didn’t want the change at all.

If you’re one of the many Twitter users who had this change pushed down your throat, and you have a jailbroken iPhone at your disposal, then simply installing the TwitterNoEdgeToEdge jailbreak tweak will solve all your problems.

TwitterNoEdgeToEdge is available as a free download from level3tjg’s personal repository via any package manager app of your choosing and supports jailbroken iOS 13 and 14 devices with the official Twitter app installed on them.

Those not already using level3tjg’s personal repository are able to add it to their package manager app by using the URL provided below:

Which Twitter timeline do you prefer, and will you be using level3tjg’s new jailbreak tweak to revert back to how it was pre-change? Be sure to let us know in the comments section down below.