The aesthetics of Hive Reborn are just about identical to that of Hive, and just as you’d likely come to expect, Hive Reborn adds a preference pane to the Settings app where you can configure the tweak to your liking: 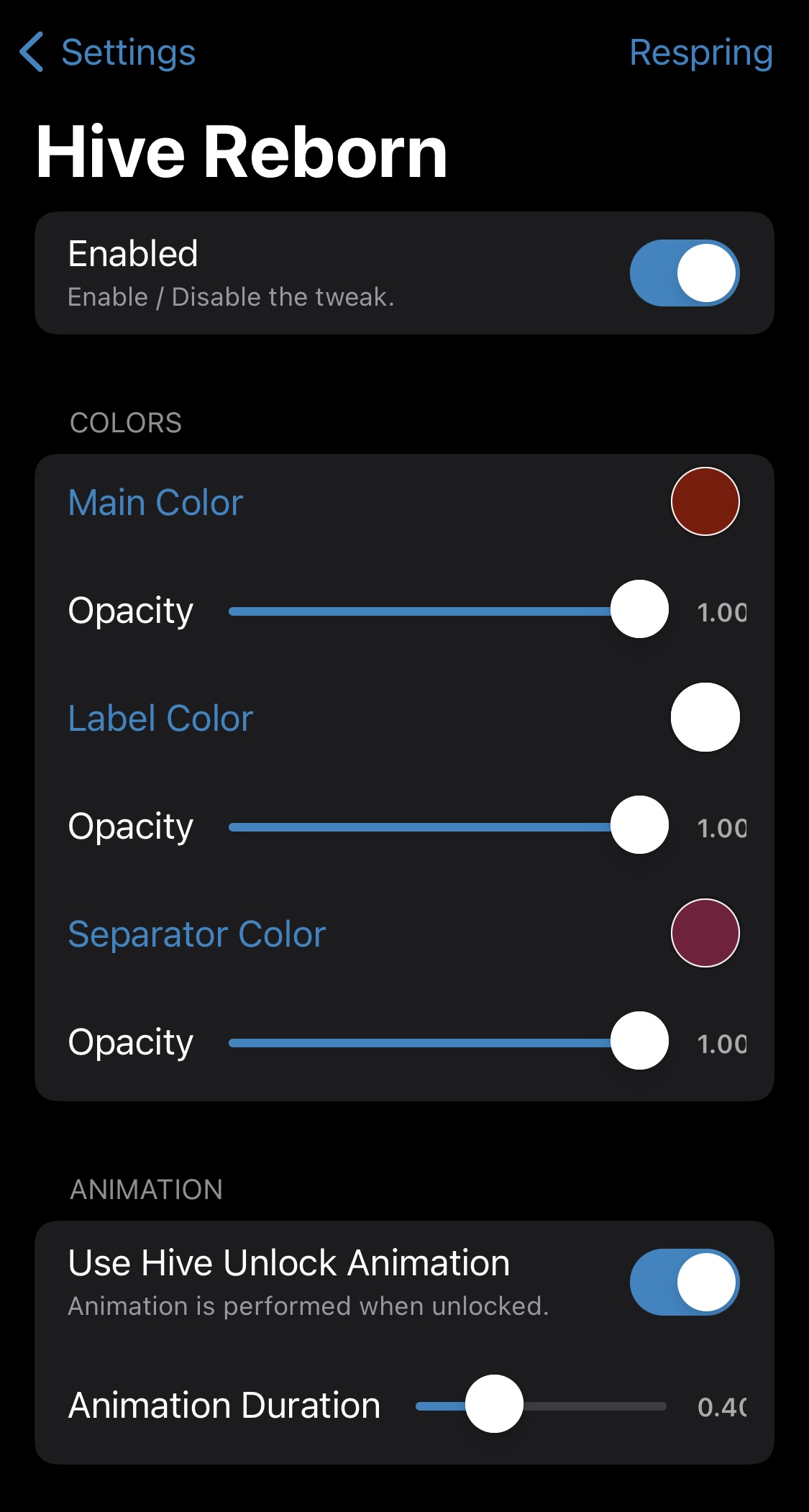 Among the options you can tinker with here are:

The animation is actually pretty cool, as it has Hive’s individual hexagons disappearing in the cascading effect from the center of the display toward the edges. It’s slick and it’s something you really need to see for yourself to appreciate to its fullest.

If you’re interested in giving Hive Reborn a try on your jailbroken iOS 14 device, then you can download it for free from Sugiuta’s personal repository via your preferred package manager app.

Those not already using Sugiuta’s personal repository can add it to their package manager app of choice by using the URL provided below:

What are your thoughts about the Hive Reborn passcode entry interface? We’re excited to read your replies in the comments section down below.