Apple may be developing a foldable iPhone/iPad hybrid featuring a nine-inch OLED display when unfolded, but such a device is unlikely to launch before 2025. 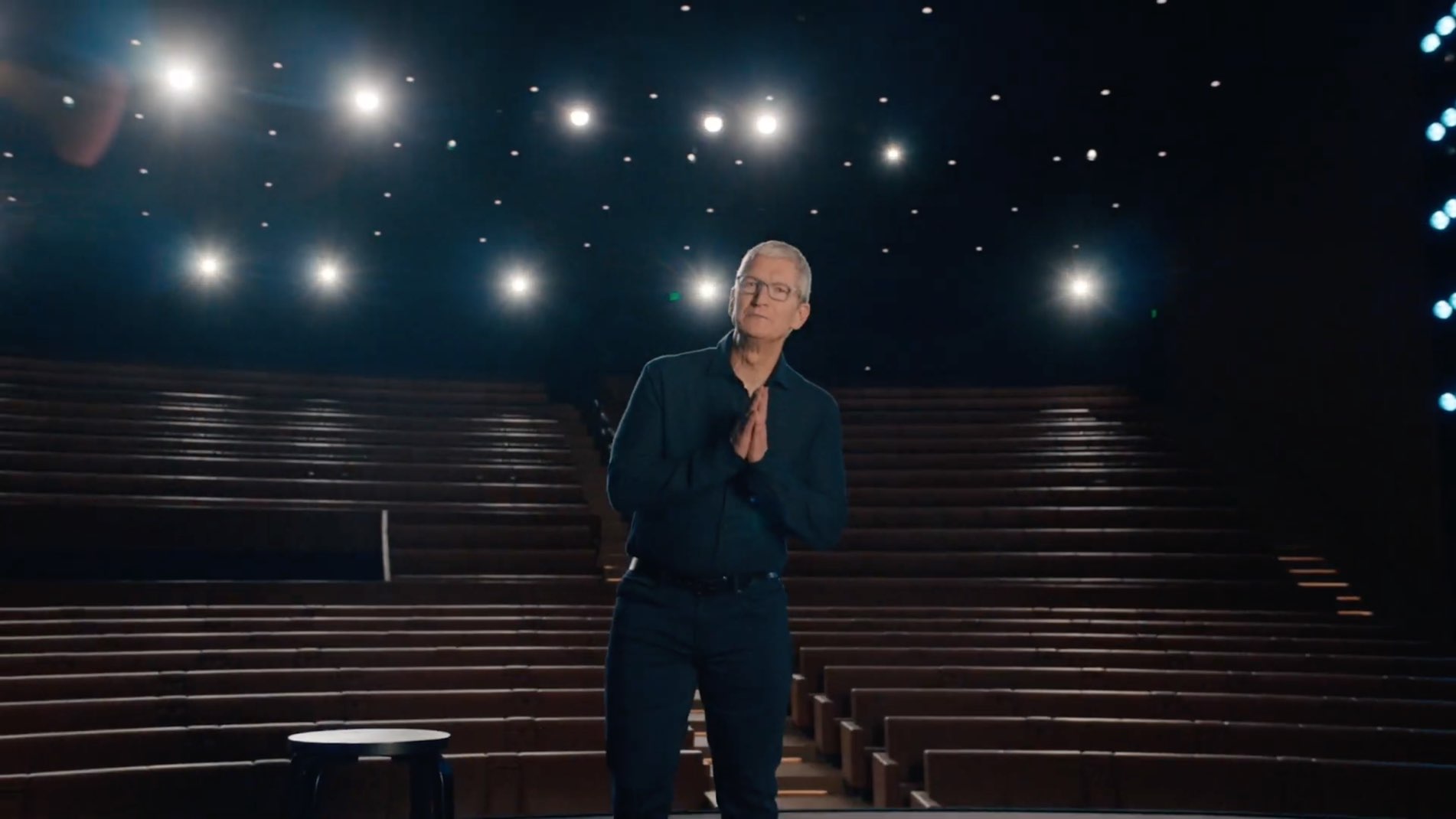 The first Apple foldable could be an iPhone/iPad hybrid

The claim was made by TF Securities analyst Ming-Chi Kuo on his Twitter.

He believes the first foldable product from Apple is arriving in 2025 “at the earliest.” Kuo earlier said a foldable iPhone would arrive in 2024 but has now changed his mind in light of fresh information obtained from suppliers.

I expected Apple to launch a foldable iPhone as soon as 2024 in my reports last year, but now it’s clear this prediction needs to be revised. I predict Apple may launch its first foldable product in 2025 at the earliest, which may be a foldable iPad or a hybrid of iPad and iPhone.

The panel has a pixel density between the iPhone and iPad, Kuo says. He speculates that Apple may not release this device at all. Instead, the company appears to be using it as a testbed for future technologies that will end up in foldable Apple devices. Read: iPhone not showing up in macOS Finder? Try these reliable solutions

I think the priority order of sizes of Apple foldable product development is medium, large and small. Apple is actively testing foldable OLED about nine inches, featuring touch display integration and pixel density between the iPhone and the iPa). The test is to verify key technologies and may not be the final product spec.

Earlier rumors back up Kuo’s prediction.

A recent report by The Elect has Apple and LG Display collaborating on foldable OLED panels with thin cover glass for future Apple devices. On top of that, respected display analyst Ross Young has made a pretty wild prediction calling for an all-screen foldable MacBook featuring a 20-inch display when unfolded.

Apple is taking its time, and that’s OK

Summing up, Apple is increasingly looking like it’s prepping to enter the foldable devices market in a few years. Apple currently lacks a device that could compete with foldable phones from Samsung and others, but that’s as it should be. Outside of the circle of early adopters, foldable devices are not mainstream products. The technology simply isn’t there yet and Apple would shoot itself in the foot if it prematurely released a foldable iPhone that sucked.

Kuo is not the first analyst to claim that the Cupertino tech giant will be entering the foldable display market in 2025. He is, however, the most reliable Apple analyst on the planet with pretty solid sources in Apple’s supply chain, which gives him the power to predict Apple’s next moves with respectable precision.