Apple has released the new tvOS 15.4 update and HomePod software 15.4, bringing support for joining captive Wi-Fi networks to the Apple TV and HomePod. 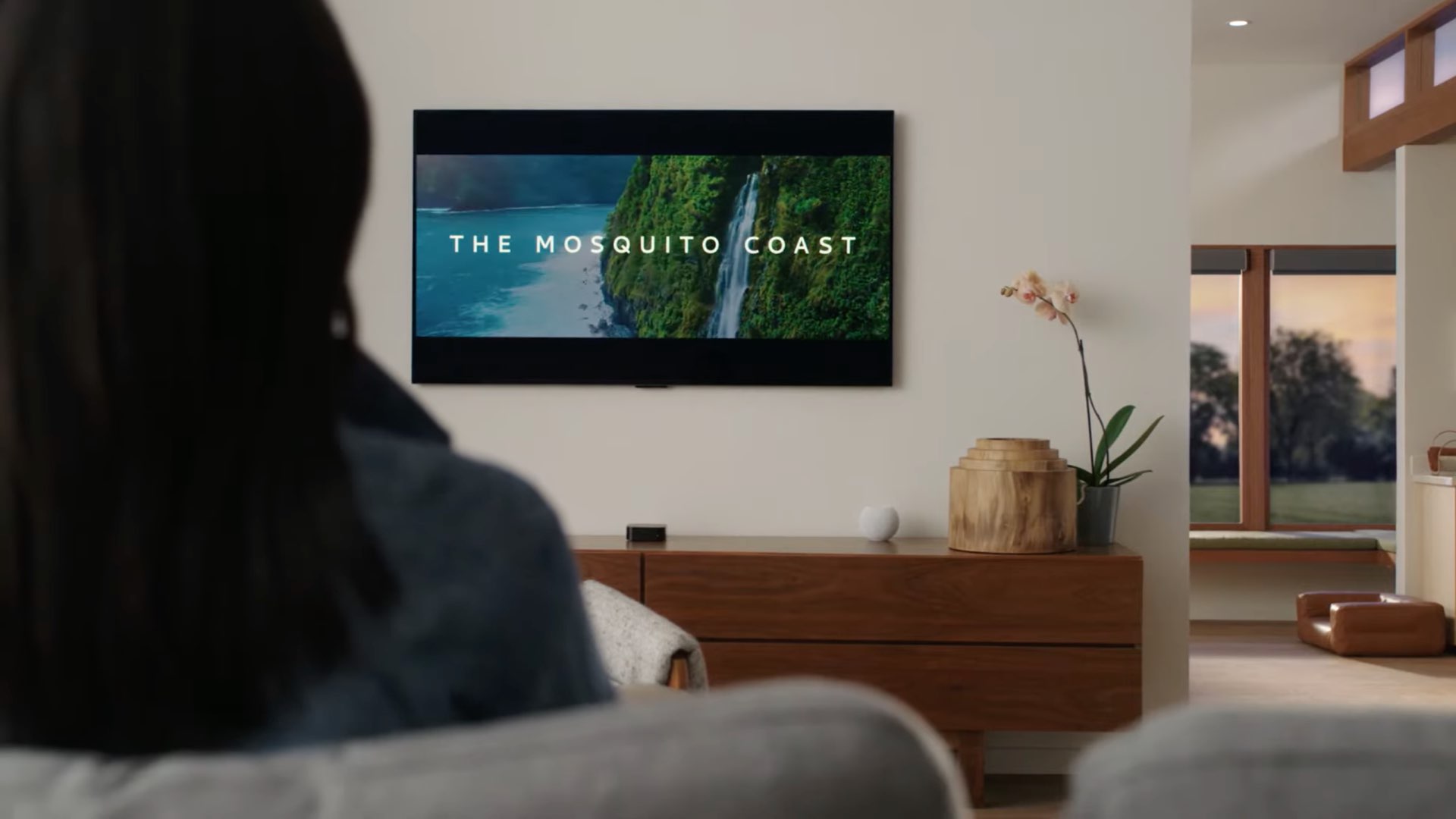 Captive networks were previously unsupported on the HomePod because the smart speaker lacks a screen and a keyboard. These networks are commonly found in dorm rooms and hotels. Considering captive networks require additional sign-in steps, you can imagine how that might pose a problem for screen-less devices such as the HomePod. But with the update, the HomePod can join a captive Wi-Fi network with a little help from your iPhone or iPad to complete sign-in steps.

This is similar to how you can use your iPhone to type faster on the Apple TV or enter saved passwords in apps. The HomePod software version 15.4 also enables voice recognition support for Dutch (Belgium, Netherlands) and French (Belgium). Read: How to set up the primary user on your HomePod

As for tvOS 15.4, it brings other improvements aside from joining captive Wi-Fi networks. For one, you can now use not only your iPhone or iPad but also an Apple Watch to complete a purchase on your Apple TV. If you use smart devices, you’ll be pleased to learn that tvOS 15.4 now shows you live camera feed in a picture-in-picture window so those HomeKit door bells won’t interrupt your binge session.

How to install tvOS 15.4 on your Apple TV

To download tvOS 15.4 on your Apple TV HD or Apple TV 4K, go to the Software Update feature in Settings that you use to install other over-the-air tvOS updates.

Don’t disconnect or unplug the device until the update completes or otherwise you might end up with a bricked Apple TV that you’ll need to take to Apple to un-brick.

How to install HomePod software version 15.4

To download and install the HomePod software version 15.4, you must use the Software Update mechanism available through Apple’s Home app.

The speaker must be plugged in during updating. The update might take some time, and you’ll see a white light spinning on the top of the speaker while it’s updating.

Here’s everything new, improved and fixed in tvOS 15.4:

According to Apple, the new HomePod software includes the following:

For more info, learn about the security content of the HomePod software 15.4.