The classic 1927 film “Metropolis” is getting adapted into a limited Apple TV+ sci-fi show, with Sam Esmail writing and directing the new drama series. 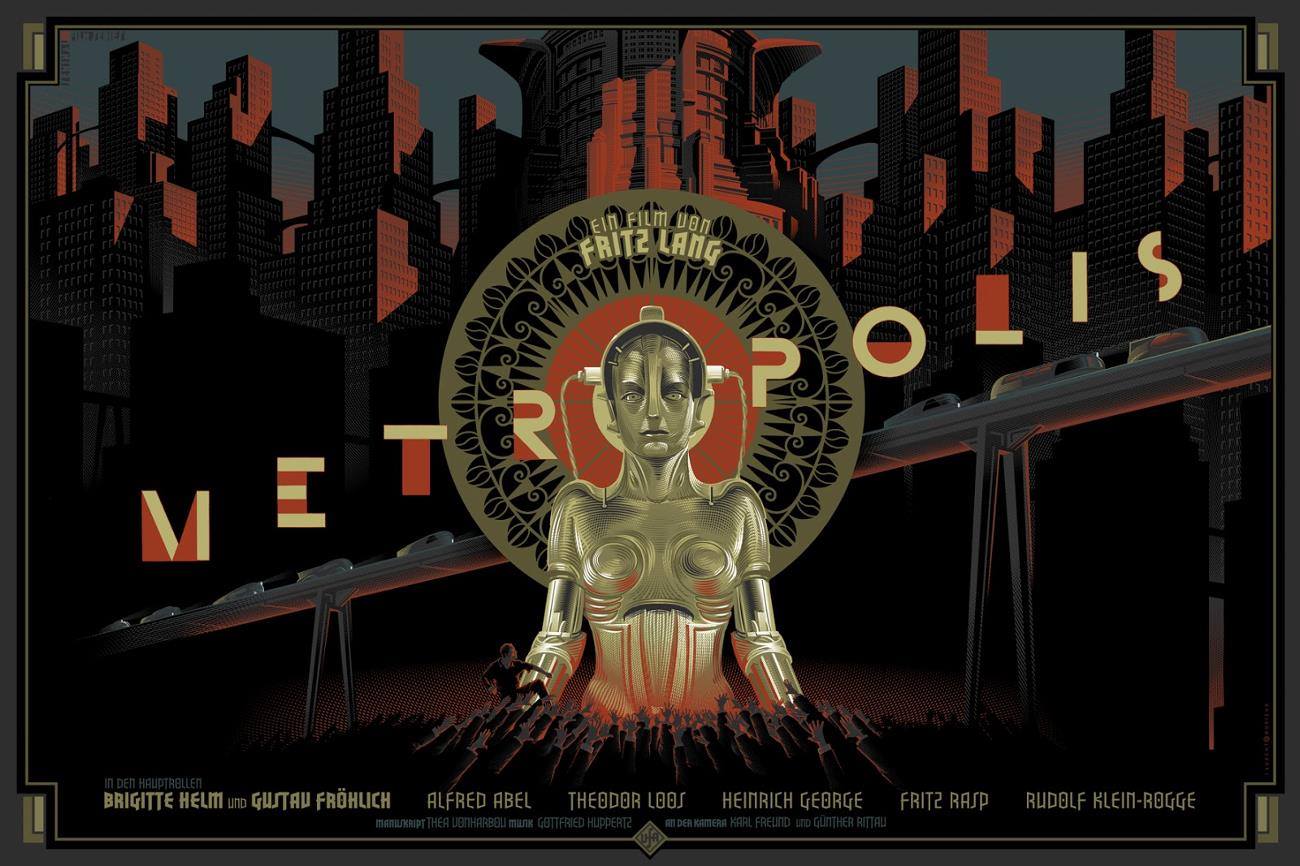 One of the most expensive flicks of its time, “Metropolis” will be joining the growing offering of sci-fi content on Apple’s streaming service. “Mr. Robot” creator Sam Email has already been hired to write, direct, executive produce and showrun an adaptation of “Metropolis.” The new series will be produced by Universal Content Productions (USP), a division of Universal Studio Group, with which Email has a deal. Read: New movies and TV shows coming to Apple TV+ in March 2022

Deadline says the show was originally being developed between USP and Anonymous Content in 2016. Just like Lang’s original, Apple’s version will be based on an adaptation of the “Metropolis” novel written by Thea von Harbou.

Here’s an excerpt from Wikipedia’s page about the “Metropolis” movie:

Made in Germany during the Weimar period, Metropolis is set in a futuristic urban dystopia and follows the attempts of Freder, the wealthy son of the city master, and Maria, a saintly figure to the workers, to overcome the vast gulf separating the classes in their city and bring the workers together with Joh Fredersen, the city master.

A press release on the Apple TV+ Press website does not mention a premiere date nor does it include any further details about the project.

The original “Metropolis” movie was a major sociopolitical criticism which focused on the exploitation of the working classes risking their lives to maintain the futuristic megacity and its technological infrastructure. The film’s message is encompassed in the final inter-title: “The Mediator Between the Head and the Hands Must Be the Heart”. The movie’s message could be even more relevant today so it’ll be interesting seeing how Apple approaches the project.

“Metropolis” is inscribed in UNESCO’s Memory of the World Register and has seen countless references in popular culture since its release almost a century ago. The music video for the popular song “Radio Ga Ga” (embedded above) by the British rock band Queen includes several scenes from the original film.