Just a couple of days ago, we told you all about a then upcoming jailbreak tweak dubbed Checkl0ck by iOS developer FoxfortMobile intended to enable biometric authentication on A11 chip-equipped handsets that had been jailbroken with checkra1n. 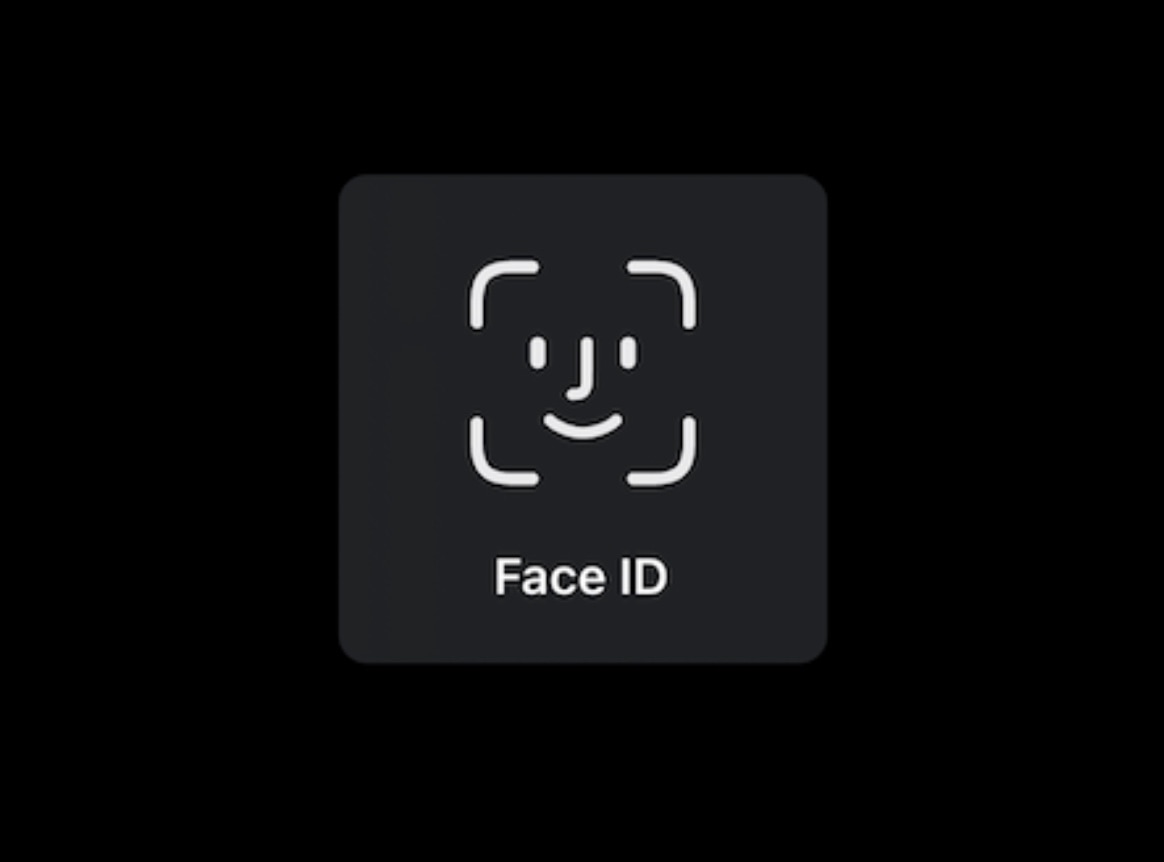 Waking up bright and early this Friday morning, we were delightfully surprised to see that Checkl0ck was officially available via the brand new Havoc repository.

As many checkra1n users already know, you can jailbreak any version of iOS or iPadOS 14 on an A11-equipped iPhone or iPad, but due to the lack of an SEP bypass, there’s no way to use a passcode, Face ID, or Touch ID on those devices while in a jailbroken state.

What Checkl0ck does is provide users with a sense of security by enabling native passcode and biometric security while in a jailbroken state, which means that you can unlock your iPhone or iPad, complete free App Store downloads, auto-fill usernames and passwords in Safari, Sign in With Apple, and unlock protected apps with Face ID or Touch ID, even if your device is of the A11 variety on iOS or iPadOS 14 and jailbroken with checkra1n. A full demo video is shown above.

Many jailbreakers will recall a previously-released jailbreak tweak called lockdown beta that enabled native passcode functionality on the same devices, but Checkl0ck goes a step further because it provides access to the flagship biometric security features touted to be secure and convenient by Apple.

Unfortunately, Checkl0ck doesn’t and won’t support Apple Pay, so that remains off-limits for checkra1n users donning an A11-equipped handset on iOS or iPadOS 14, but it’s worth noting that Checkl0ck is the closest to native peace of mind we’ve been provided with to date.

Another caveat is that because checkl0ck only works while in a jailbroken state, one could just reboot your device to circumvent your security. Your device would also be vulnerable if it ran out of battery and rebooted on its own. But these scenarios are rare, especially since few will know to reboot your device to get into it and most semi-tethered and semi-untethered jailbreak users know to keep their devices charged.

Once installed, the tweak will add a dedicated preference pane to the Settings app with steps to get started: 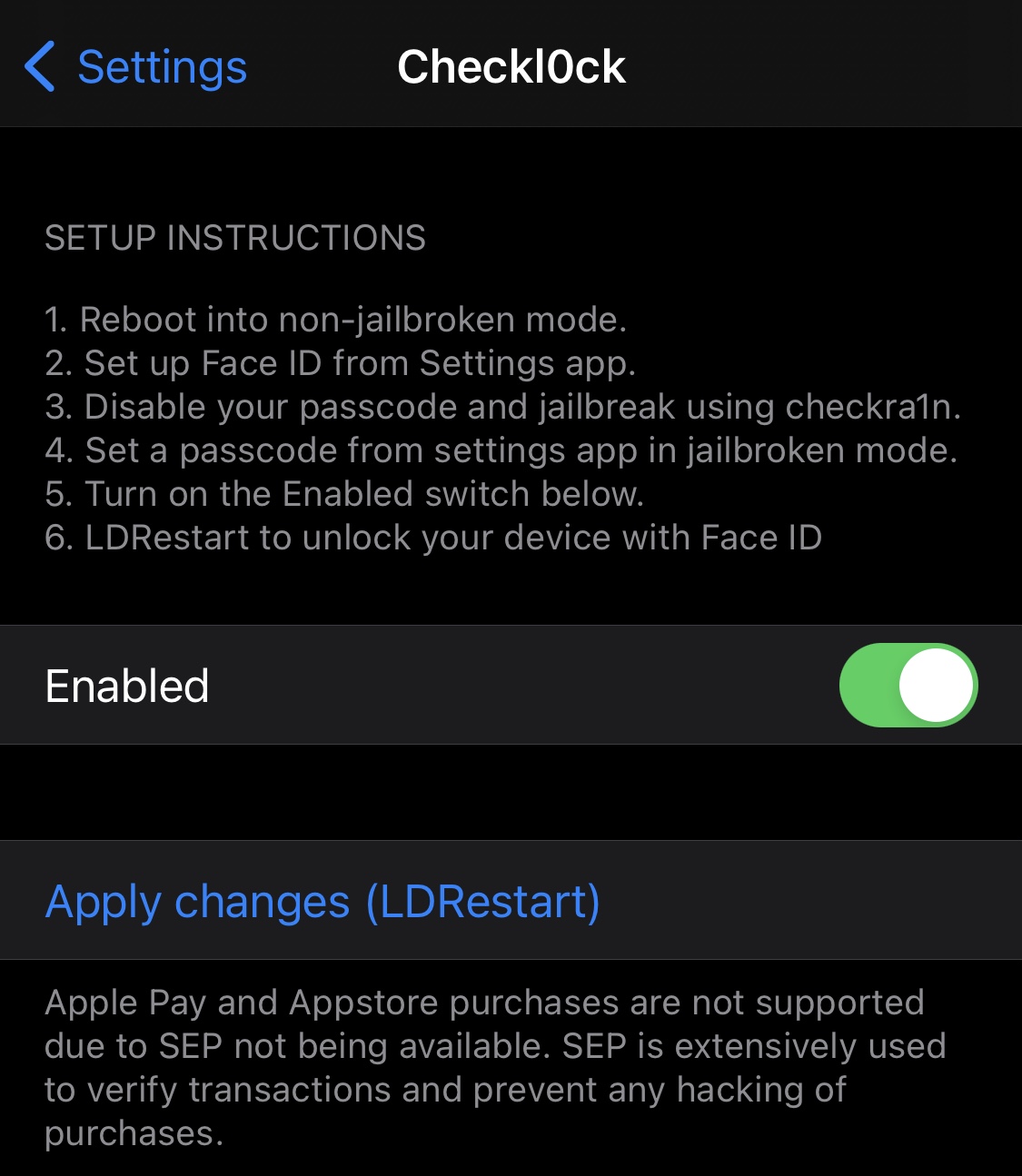 As you can see, the steps include booting up into a non-jailbroken state and setting up Face ID or Touch ID from the Settings → Face ID & Passcode preference pane. You’ll need to be careful to keep your passcode disabled, so make sure you turn it off after saving your face or fingerprint profile. Once set up, you can boot back into a jailbroken state and set a passcode to enable protection, then you’ll simply enable the Checkl0ck tweak and perform an LDRestart using the provided button. That’s it!

When you’re done, things should start to look like this: 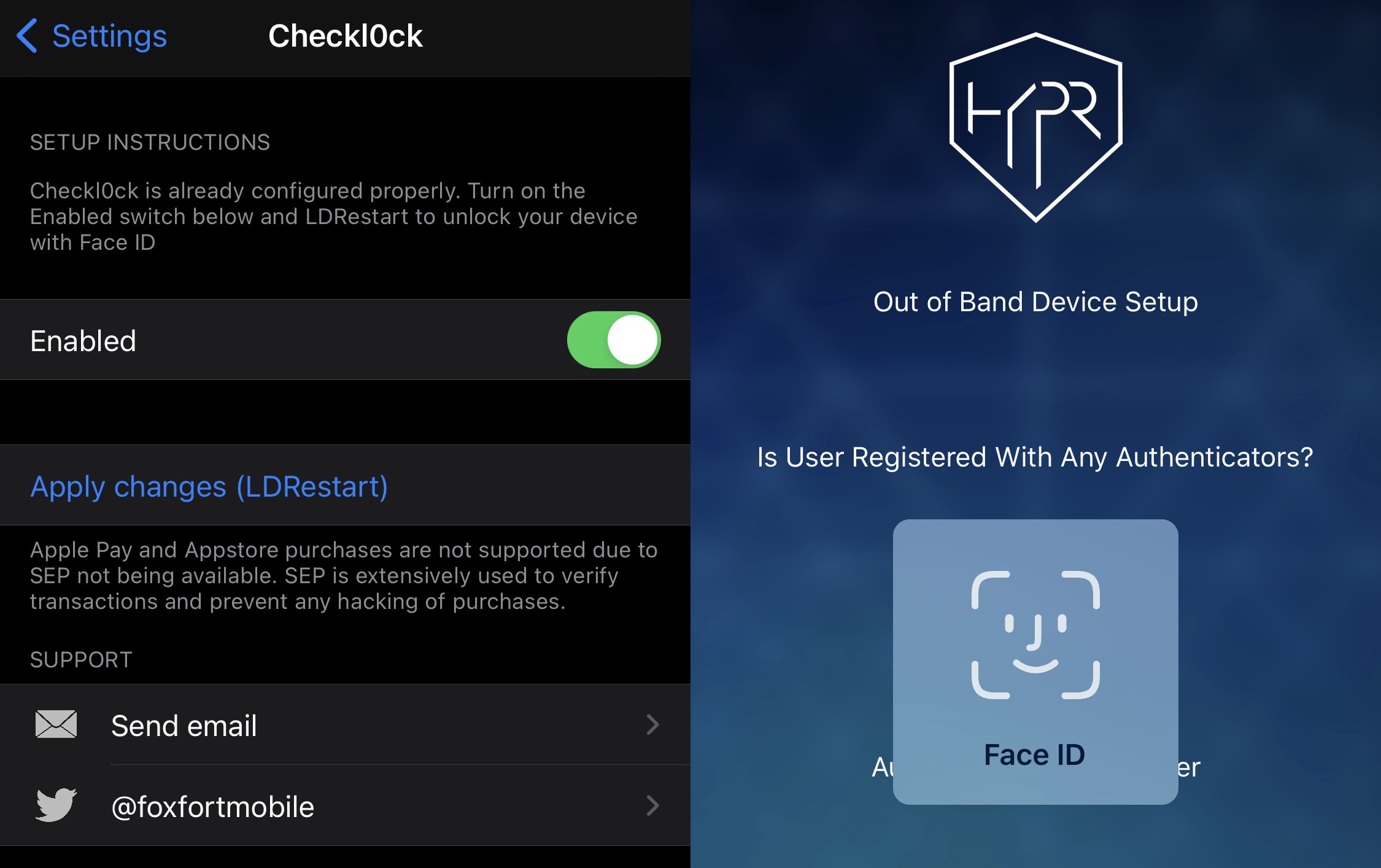 And here’s an example of Touch ID working via Checkl0ck for those interested: 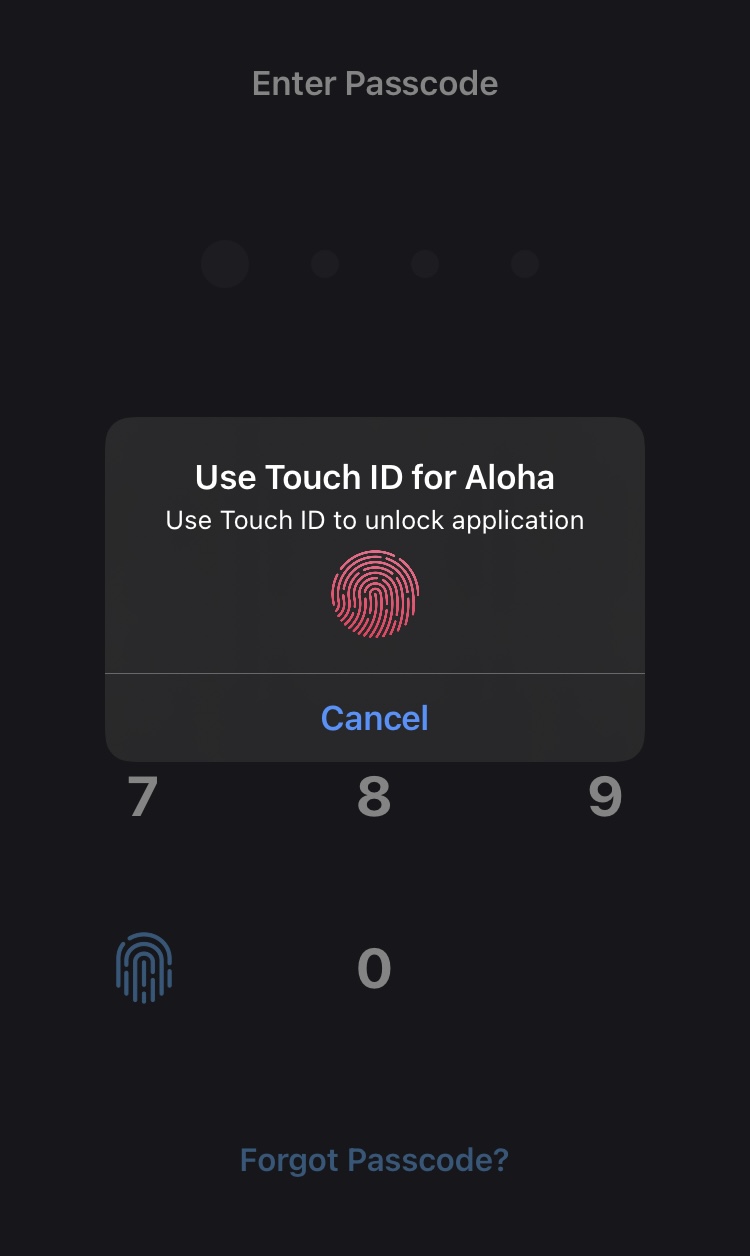 If you’re an A11 device user with iOS or iPadOS 14 installed and you’ve jailbroken with checkra1n, should you get Checkl0ck? In our opinion, yes. It’s the best way (and to our knowledge, the only way) to get a native-like Face ID or Touch ID user experience on your pwned handset while in a jailbroken state. Even if you have reservations about it being useful from a security standpoint, it can certainly improve the user experience by making power features more convenient to use by means of biometric authentication.

Those interested in trying Checkl0ck can purchase the tweak for $2.99 from the Havoc repository. The transaction must be completed in Sileo, Zebra, or Installer, as Cydia isn’t supported by the Havoc repository. Please note that Checkl0ck is only intended for A11-equipped devices running iOS or iPadOS 14.0-14.8.1 and jailbroken via checkra1n. It isn’t intended for for any other device on any other firmware or jailbroken using any other jailbreak.

Do you have any plans to give the new Checkl0ck tweak a try? Be sure to let us know in the comments section down below!